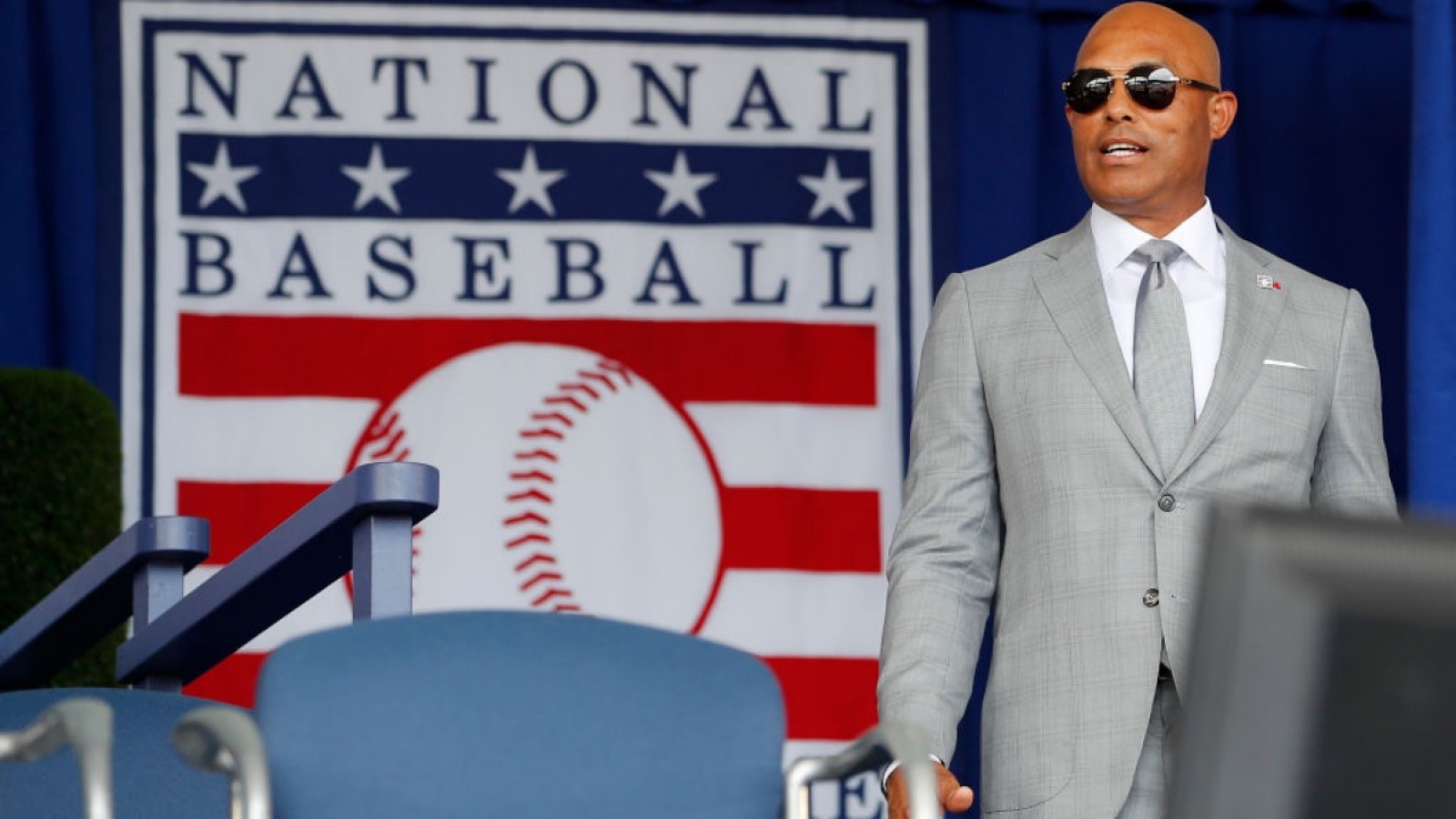 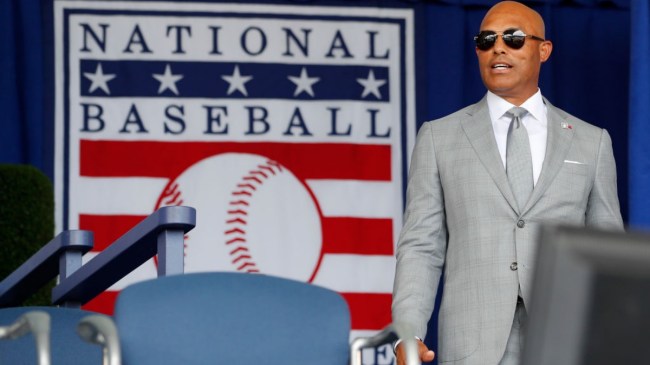 In most years in just about any sport, there is some controversy about who should be voted into the Hall of Fame.

That is particularly true in baseball.

Between steroid allegations, cheating scandals, and Pete Rose’s gambling, there are plenty of gray areas when it comes to voting for the Baseball Hall of Fame.

It seems that has led to one voter becoming especially stingy with his votes.

Ballot #77 is from Ron Cook. After voting just for Mariano and Jeter in 2019 and 2020, this is the third straight blank ballot Cook has submitted.

This is the 3rd consecutive year that Cook has left his ballot completely blank. Before that, he only voted for Marano Rivera in 2019 and 2020.

The 2019 was a bit surprising as Roy Halladay was also on that ballot and was voted in as a 1st-ballot Hall of Famer and so was Mike Mussina, who had 270 career wins.

This year, his decision not to vote for anybody seems to make more sense. There are some big names on this year’s ballot like Alex Rodriguez, Gary Sheffield, and Manny Ramirez, but all 3 have been kept out in past because of steroid allegations.

Carlos Beltran joined the ballot this year, but his involvement with the Astros’ cheating scandal could convince some voters not to let him in.

Despite there being some big names at the top, there are some questionable options further down the ballot. Some of these names probably made voters do a double-take as they wondered if they were mis-remembering their careers.

Cook has made it abundantly clear over the last few years that he’s not voting you into the Hall of Fame unless you leave no doubt you belong.