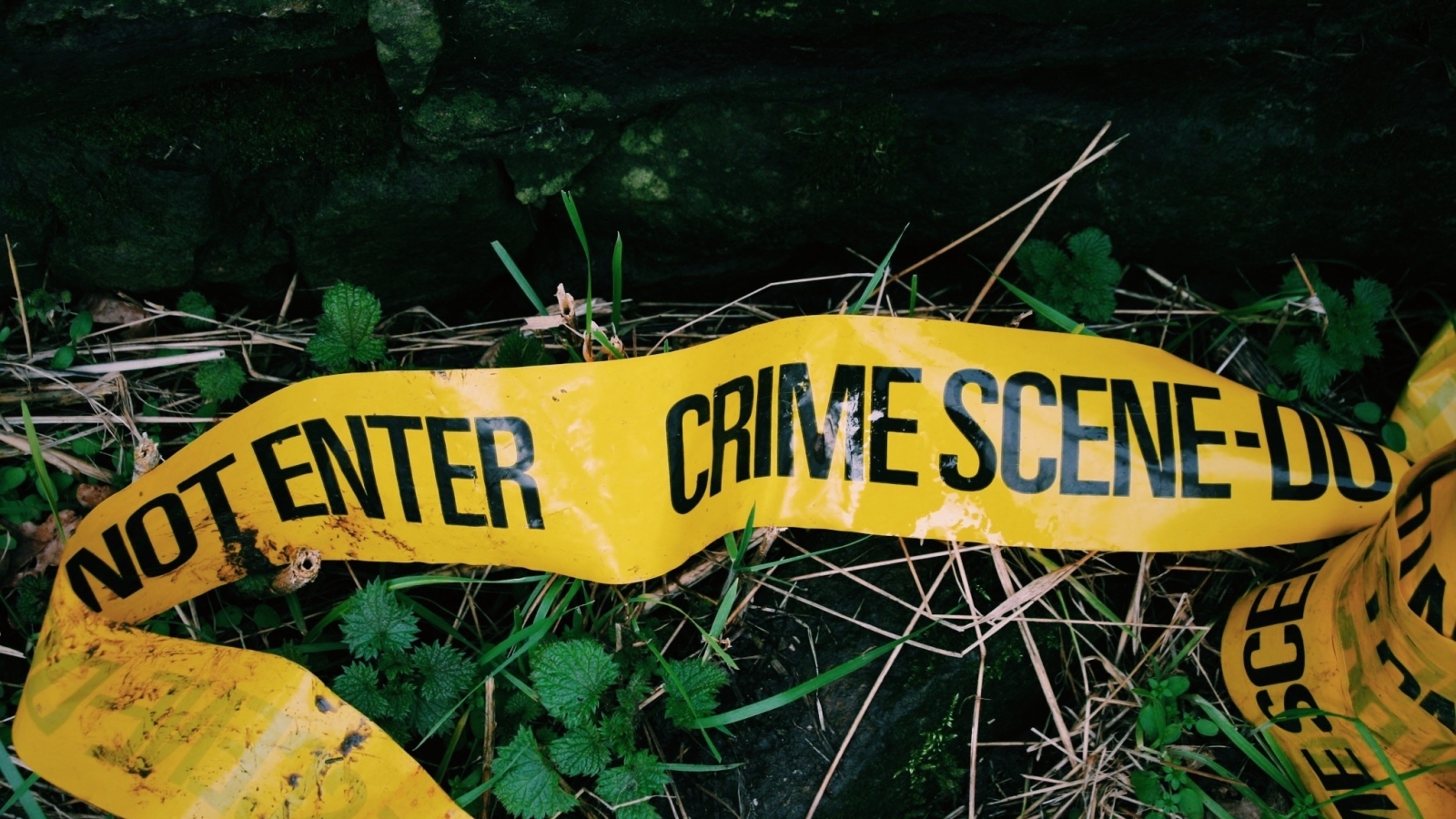 Alexandra Eckersley, the adopted daughter of Major League Baseball first-ballot Hall of Famer Dennis Eckersley, was arrested and charged after she allegedly left a child in the woods.

The Manchester Police Department in New Hampshire shared the announcement on their Facebook page.

“On December 26, 2022 at approximately 12:40 AM, Manchester Police responded to the area of the West Side Arena for a report of a woman who had given birth to a baby in the woods in that area,” the police stated.

The post continues, “Manchester Police and Fire and American Medical Response personnel searched the area where the mother of the baby directed them, however they were unable to locate the child.”

According to the police, “After nearly an hour, the mother revealed the true location of the baby and led officers to the area. There, officers located the baby who was treated by EMT’s and transported to a local hospital for treatment.”

Anti-Defamation League Calls Out Whoopi Goldberg for Her Remarks About the Holocaust: ‘Deeply Offensive’

The department reported that Alexandra Eckersley, 26, was “arrested on an unrelated warrant out of Concord District Court for Endangering the Welfare of a Child and was subsequently charged with Felony – Reckless Conduct in connection with this recent incident.”

Alexandra Eckersley of Manchester NH is in jail after police say she gave birth overnight last night at a homeless encampment and then intentionally misled officers so that they didn’t find the baby for nearly an hour. Baby was found in a tent & is alive at hospital now. #WBZ pic.twitter.com/EpXOss10eA

Manchester Police Chief Allen Aldenberg told CBS News, “Had we not collectively located that little boy when we did and rendered the first aid that was rendered, I’m quite confident the child probably would have died in that tent.”

Boston Fox affiliate WFXT reported Alexandra Eckersley allegedly told EMTs “she had no idea she was pregnant and that she felt she had to use the bathroom,” citing an affidavit.

She then estimated she gave birth to the child sometime around late Christmas night, as the outlet reported.

Alexandra Eckersley’s father, Dennis, spent the first half of his career with the Indians, Red Sox and Cubs, according to the National Baseball Hall of Fame.

We are committed to truth and accuracy in all of our journalism. Read our editorial standards.