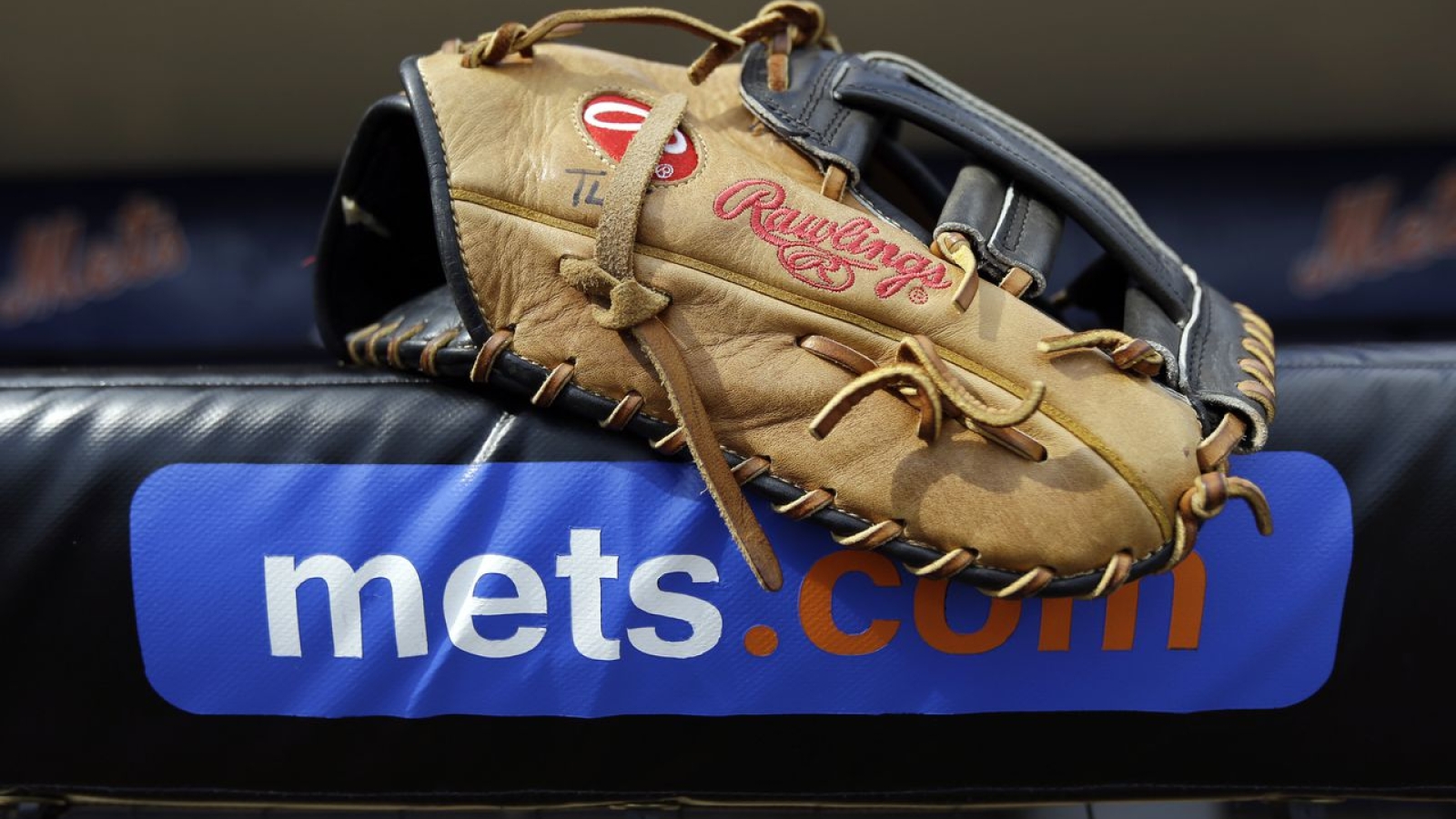 Billy Eppler isn’t done. Not by a long shot.

SNY reports the New York Mets general manager could be ready to wheel and deal.

With the Mets still looking for bullpen help and the Chicago White Sox making closer Liam Hendriks available, SNY’s Andy Martino said to keep an eye on that situation as it pertains to the Mets.

Eppler has invested heavily in pitching this offseason.

As for Hendriks, the 33-year-old right-hander has been an All-Star in three of the last four seasons. He saved 37 games in 2022, and had a league-best 38 saves the year before, helping him finish eighth in voting for the 2021 American League Cy Young Award.

According to Spotrac, Hendriks is on the books for $18 million next season. His deal also includes a $15 million club option for 2024, and the option automatically vests if he is traded.

– Ex-Mets ace will be a ‘different pitcher’ next year, promises to resume throwing triple-digit heat

– Some MLB clubs are ‘concerned’ about ex-Mets All-Star, insider says