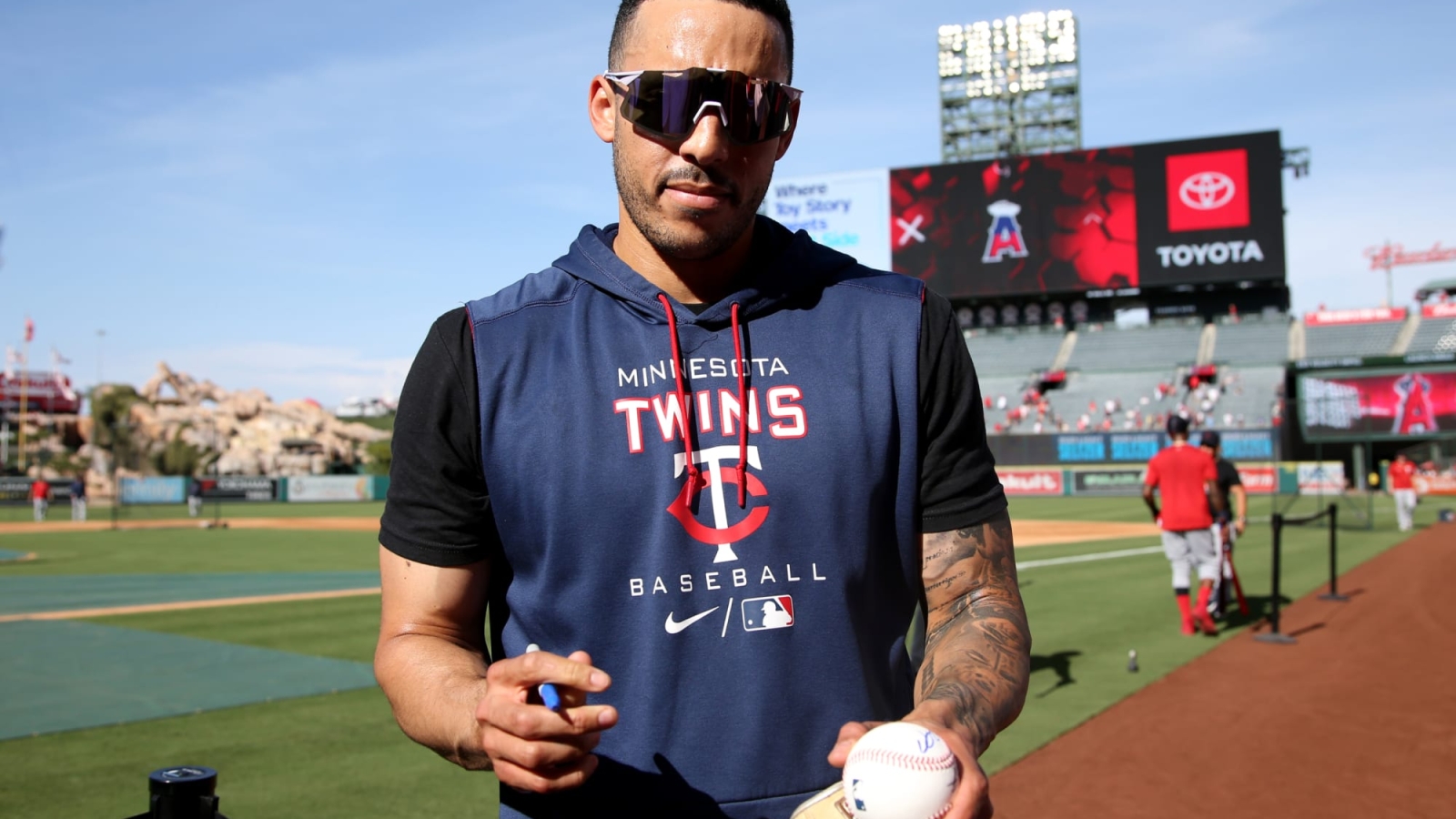 The snag in the deal between Carlos Correa and the Mets may not mean the end with one MLB insider reporting optimism around pushing through an agreement.

Fans in New York can take heart though. MLB insider Jon Heyman suggests this time the deal will go through.

“The sides seemed excited and motivated to do this deal when it was agreed to, and with the Mets and Correa’s camp said to be ‘working on thing’ Saturday, there has appeared to be some optimism things could be worked out,” Heyman wrote in the New York Post.

Last time a team raised concerns about Correa, his agent, Scott Boras, turned around and worked out a deal with someone else. This time, it seems the focus has been on continued negotiations between the player and the Mets rather than turning to a different team willing to take on the risk.

According to Heyman, “the sides may need to agree on language to protect the Mets.” However, it’s not clear if that’s a deal breaker on either side.

Correa had ankle surgery in 2014. The scans of that ankle are at the root of all this drama. A team signing a 28-year-old player to a 12-year deal worth $315 million wouldn’t be crazy about a shoddy ankle rendering said player useless.

Still, the Mets have good reason to push forward with this deal. Correa has played eight seasons in MLB without that ankle presenting an issue. He’s thrived in those years and he’d strengthen New York in their quest for a World Series. It may be worth the long-term risk if he can help deliver one or two of those.