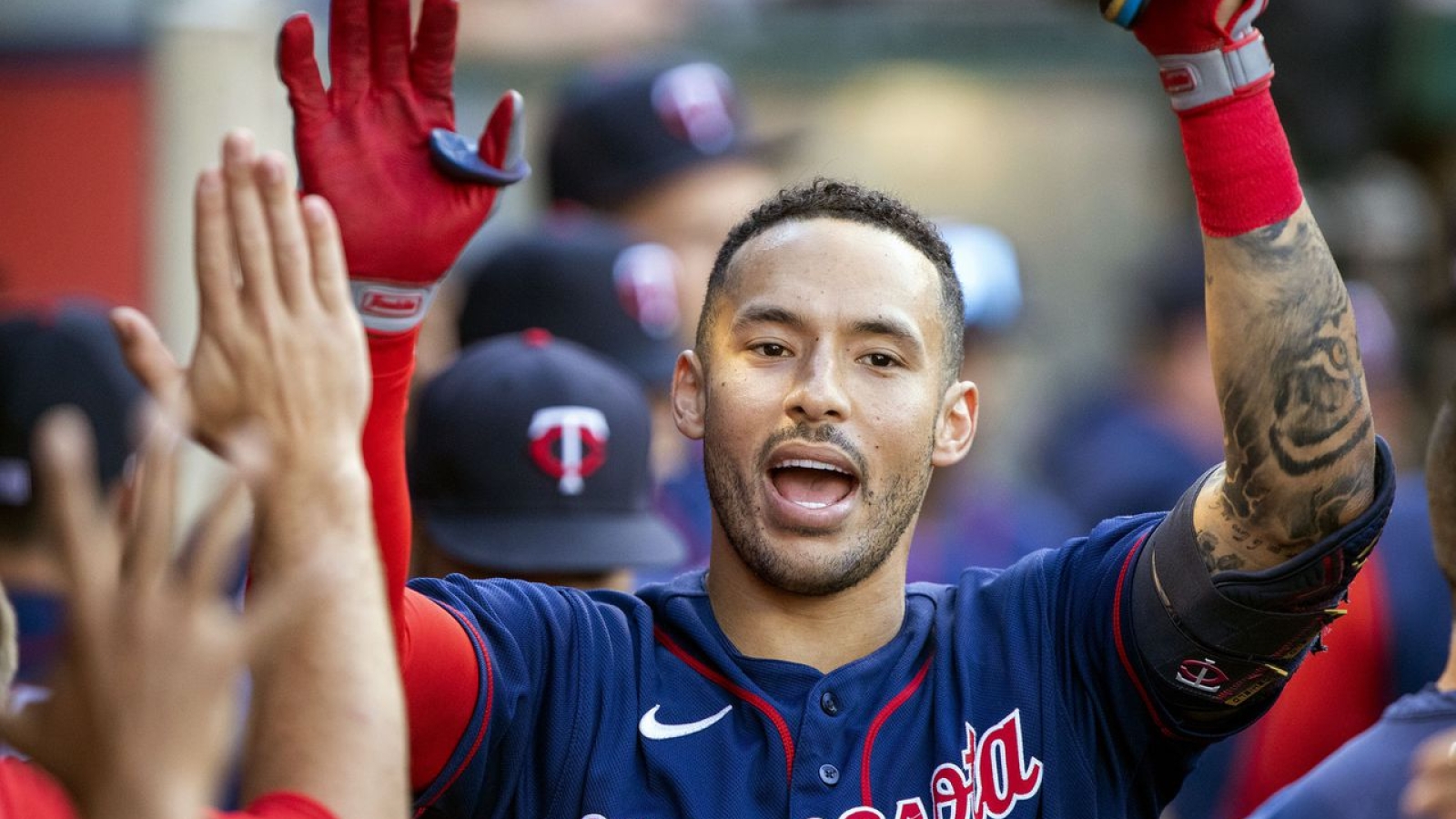 A new week brings with it an old problem.

The two sides agreed to the deal last month after the 28-year-old’s 13-year, $350 million contract with the Giants fell through.

San Francisco balked after getting a look at Correa’s medicals, and now the Mets appear to be having the same concerns.

USA Today’s Bob Nightengale reports “He will still wind up with the Mets, just on a completely restructured deal that won’t fully guarantee his original 12-year, $315 million contract, protecting the Mets if his previous surgery causes him to miss significant time.”

The New York Post reports Mets owner Steve Cohen went on the record as saying the deal will get done: “‘While I can’t speak on the player, I do believe we’ll have a resolution soon one way or the other,’ Cohen told Tyler Ward, a Mets YouTuber, at a Citi Field event on Saturday.”

The New York Post’s Jon Heyman reports “not only should the Correa talks be wrapped up fairly soon some way, but indications remain that the Mets still have a very decent chance to land the apple of Cohen’s eye. … While Correa is said to have recently fielded a couple new inquiries from other teams — the Twins are believed to be one — word is those bids were ‘unsolicited,’ which is a pretty good sign the Mets remain Correa’s first option.”

However NJ Advance Media’s Bob Klapisch reports “The longer talks remain stalled between Carlos Correa and the Mets, the more likely it is he’ll sign elsewhere. His long-term leg issues are obviously serious.”

Correa is a two-time All-Star who has a Gold Glove Award, World Series title and Rookie of the Year Award on his resume.