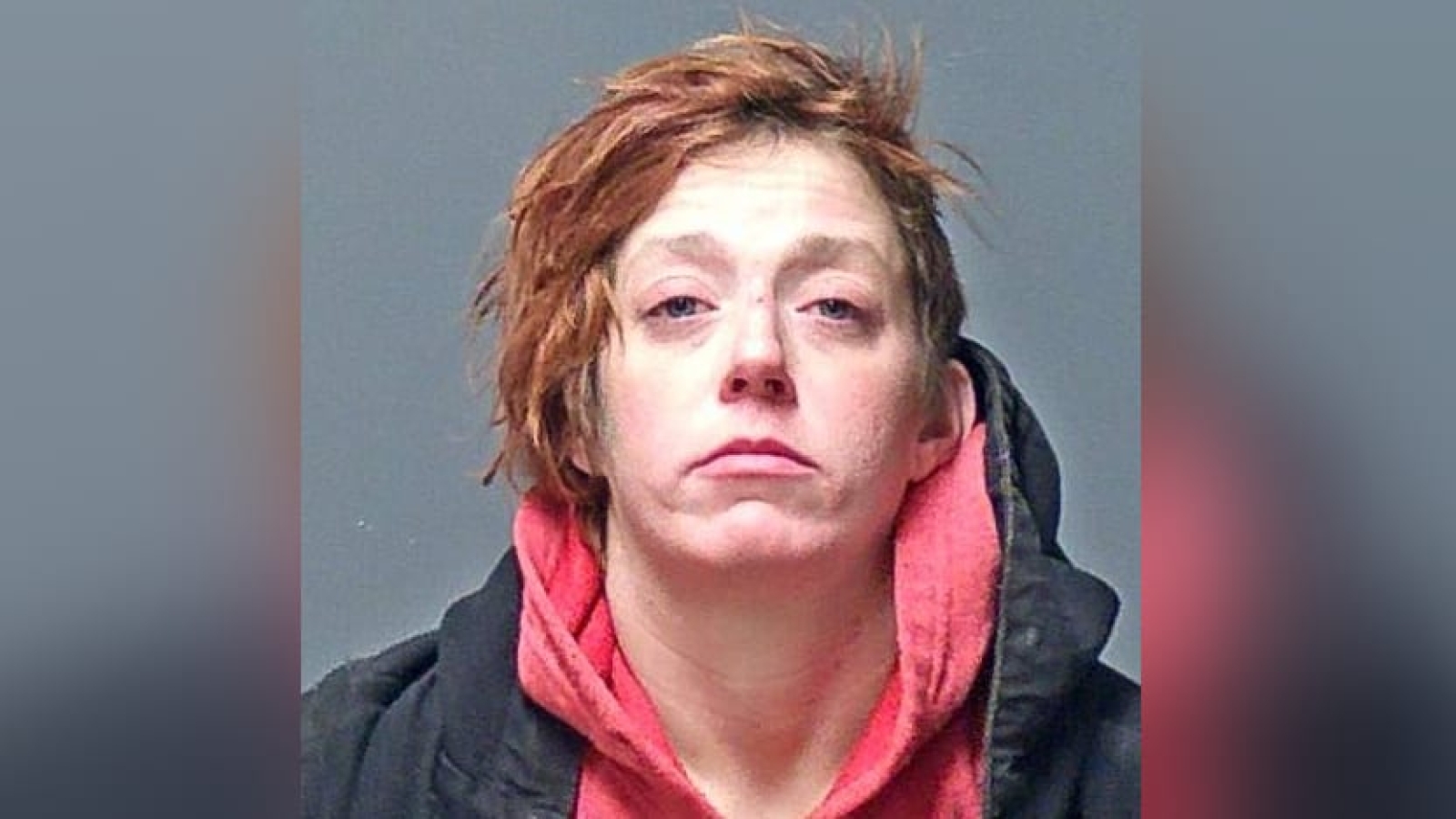 The homeless daughter of MLB Hall of Famer Dennis Eckersley is facing felony charges after she misled authorities about the location of her abandoned newborn baby in forest surrounding Manchester, New Hampshire.

Police say they got a call at about 12:40 a.m. Monday about a woman who had given birth in the woods. They said the mother, 26-year-old Alexandra Eckersley, had told them to head to a particular location where she had given birth in a tent, however emergency personal searched the area frantically for about an hour to no avail.

“The search was difficult. It was dark, we had cold temperatures—about 18 degrees last night and we were not getting accurate information,” Manchester Fire District Chief John Starr said, according to local news outlet WCVB.

The newborn was being treated at Dartmouth-Hitchcock Medical Center on Tuesday, and is alive and improving, according to Manchester Police Chief Allen Aldenberg.

Once she’s released from the hospital, Eckersley, who reportedly suffers from mental illness, is expected to be arraigned in court on a charge of felony reckless conduct for hiding the baby.

“There’s no excuse for this,” Aldenberg said, according to WCVB. “If you choose to live in the woods and choose to live your life a particular way, and you don’t want accept our outreach that goes every day in this city—and you want to live out there and do that with your life—fine. But you don’t get to do this, what we’re alleging here. You don’t get to do this to a child.”

Read more at The Daily Beast.

Get the Daily Beast’s biggest scoops and scandals delivered right to your inbox. Sign up now.