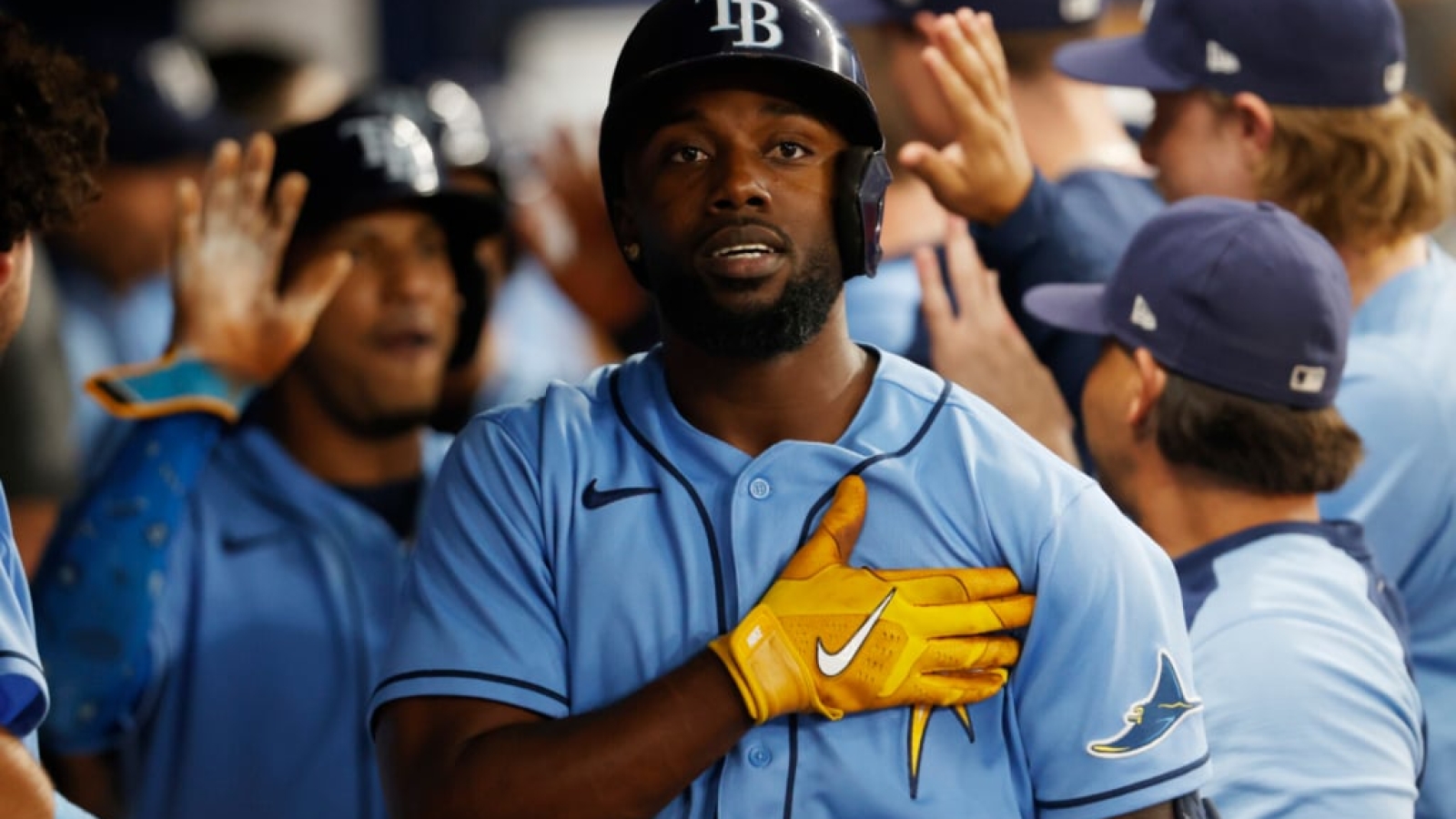 The United States will permit Major League Baseball players from Cuba to represent their home country in the World Baseball Classic next year.

METS: New York and Carlos Correa’s agent are having discussions over the infielder’s physical days after similar concerns from the San Francisco Giants led to a collapse of their agreement with All-Star.

The Mets have not yet finalized a $315 million, 12-year contract agreed to earlier in the week. Correa’s 2014 ankle injury and surgery was a subject of discussions, a person familiar with the negotiations said, speaking to The Associated Press on condition of anonymity because no details were announced. The discussion was first reported by The Athletic.

Correa and the Mets agreed to the deal last Wednesday after the Giants wouldn’t go ahead with finalizing a $350 million, 13-year agreement over concerns about the injury, people familiar with those negotiations said.

The Giants had scheduled a Dec. 20 news conference to announce the deal, then decided that morning to call it off. Correa’s agent, Scott Boras, then negotiated the deal with the Mets.

Speaking Thursday after Carlos Rodón’s news conference at Yankees Stadium, Boras said Correa was having his physical for the Mets that day.