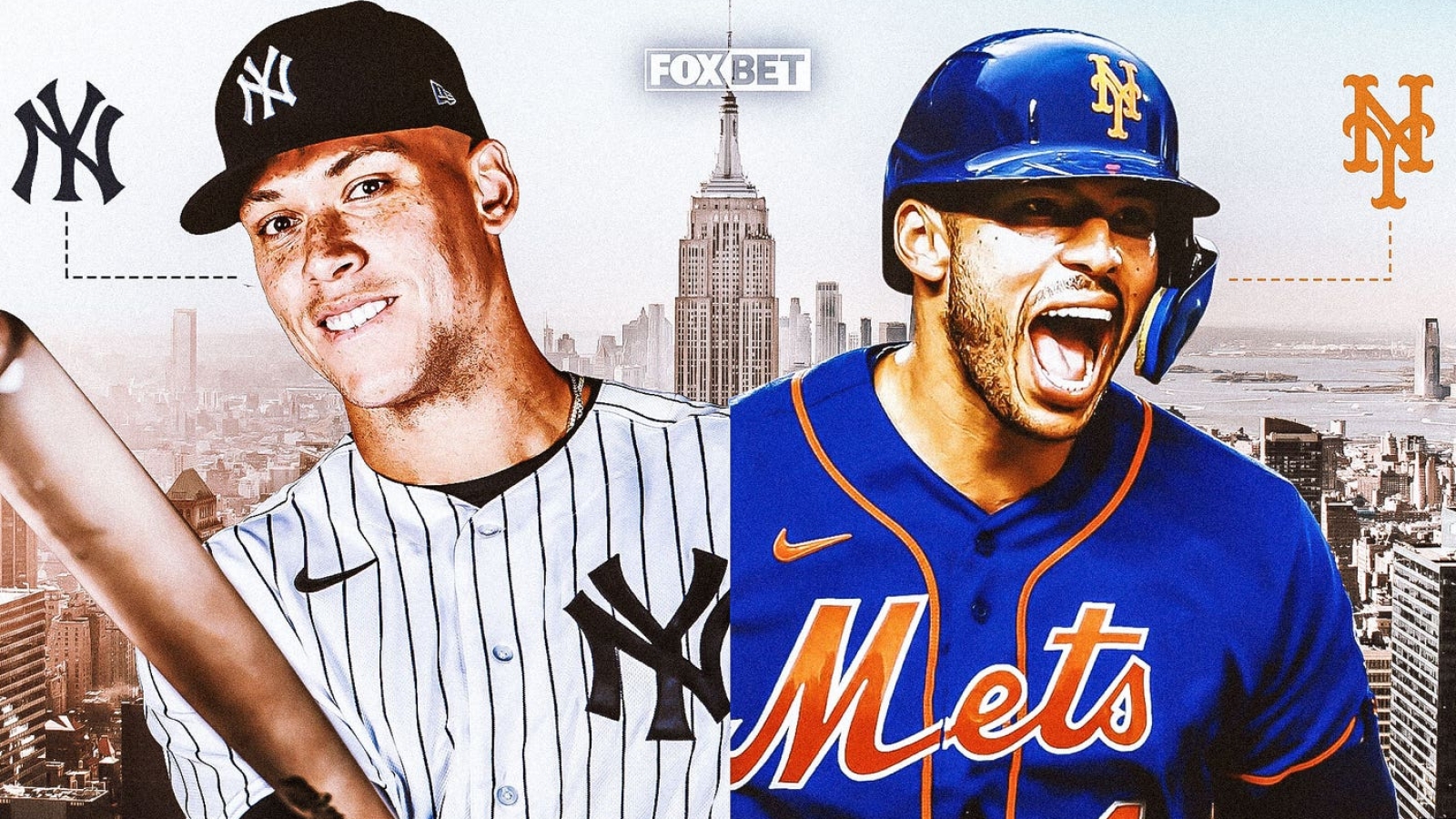 I know you’ve enjoyed your baseball break by watching the World Cup and preparing for the holidays, but a few of us in baseball never took any time off (see Scott Boras). The spotlight for this offseason belongs in New York, both because of the Mets and Yankees.

Let’s look at how the odds board moved after both teams made major acquisitions and analyze which ball club has more betting value moving forward.

When it comes to World Series futures odds, the moment the Astros clinched the World Series, the Yankees were +800 to win the 2023 Fall Classic, while the Mets were +900 at FOX Bet. Now, the Mets have made the biggest move on the odds board to +650, and the Yankees currently sit at +700. The Mets are also the new favorites to win the National League.

Now, let’s dive into the reasons behind these odds moves.

If you’ve noticed my jaw close to the ground, I still cannot get over Carlos Correa becoming a Met. His 12-year, $315 million deal means the Mets acquire a shortstop who finished in the top 15 last season in expected weighted on-base average. Correa also finished in the top 25 in this metric in 2019 and 2021. To show this much power, plate discipline and consistency at just 28 years old suggests (without knowing his medical history) this deal is worth it.

In total, the Mets have committed more than $800 million to free agents, which a quick Google search will reveal is approximately the gross domestic product of the Netherlands. Aside from the staggering dollar amount, keep in mind each move makes sense: every player is projected to perform well, and no one seems to be outrageously overpaid.

The Yankees’ biggest move wasn’t nearly as shocking, predictably signing last season’s AL MVP, Aaron Judge.  But the nine-year, $360 million deal requires context. What matters isn’t Judge breaking the AL home run record, but that he hit 25 more than second place. It’s not just Judge recording 177 hits, but the second-place Yankee had 42 fewer. Judge may not duplicate his gargantuan season, but the Yankees did not have ways to replace his production both at the plate and in the outfield; in short, they HAD to make this deal.

One deal the Yankees were not as forced to make but is no less important was signing pitcher Carlos Rodón.  No qualified pitcher in 2022 had a higher strikeout rate than the former Giant (33.4%). He throws four-seam fastballs more than 60% of the time, but by consistently hitting 95 mph, opposing sluggers only had an expected batting average of .206. It’s also worth noting the Yankees supplemented their bullpen, signing Tommy Kahnle, who struck out 14 in 12.2 innings of work in 2022.

Now that you’re caught up on what Gotham baseball will look like in 2023, let’s take a look at which team you should bet on, aka which ball club will rule New York.

Mets’ owner Steve Cohen is changing baseball for the better

Ben Verlander and Alex Curry break down how New York Mets’ owner Steve Cohen is changing baseball for the better.

Here are three points to consider before placing your wagers:

1: Let me remind you, the Mets and Yankees won a combined 200 games last season! 200! It’s important to remember the Law of Diminishing Returns, where the more resources you pump into an already successful product, the lower those gains tend to be. It’s not like you can expect the Mets to win 140 games because of the money they have spent. The MLB record is 116 victories in one season (and I would take the under for both the Mets and Yankees if that mark were available). Just because the Mets spent approximately $220 million more than the Yankees doesn’t mean they’re likelier to win the 2023 World Series.

2: Earning a coveted first-round bye has just as much to do with who you play as who you are. Betting odds for other squads will help here. The only AL team projected to stand in the way of the Yankees is the Houston Astros (+650 on FOX Bet), and they just lost the ace of their pitching staff in Verlander. For the Mets, there are several contenders with only slightly longer odds: the perennially strong Dodgers, the Padres with Juan Soto for a full season, last season’s NL East champion Braves and the defending pennant-winning Phillies.

3: The Mets, even with Verlander and Max Scherzer, may not have the better pitching staff. FanGraphs compiled projected depth charts for next season, and while the top two staffs belong to the Yankees and Mets, it’s the Bronx Bombers who perform slightly better in both fWAR and Fielding Independent Pitching.  Certainly, the Mets have the better bullpen, largely because of Díaz, but the Yankees could figure out the closer role quickly and be comfortable with their starters throwing dominant stuff deeper into ball games.

Ultimately, these are razor-thin margins we are dissecting. Both ball clubs should improve in 2023 and will be contenders in October. But, with slightly longer odds, an easier path for a deep run and better starting pitching staff, the Yankees are the better bet to win the World Series right now.

Edward Egros is a sports analytics broadcaster/writer, a sports betting analyst, a data scientist and an adjunct professor of statistics at Pepperdine University. These passions have led him to become a cold brew aficionado. Edward previously worked in local television, notably at the Fox affiliate in Dallas covering the Rangers, Cowboys and high school football.  Follow him on Twitter @EdWithSports.

Get more from Major League Baseball Follow your favorites to get information about games, news and more