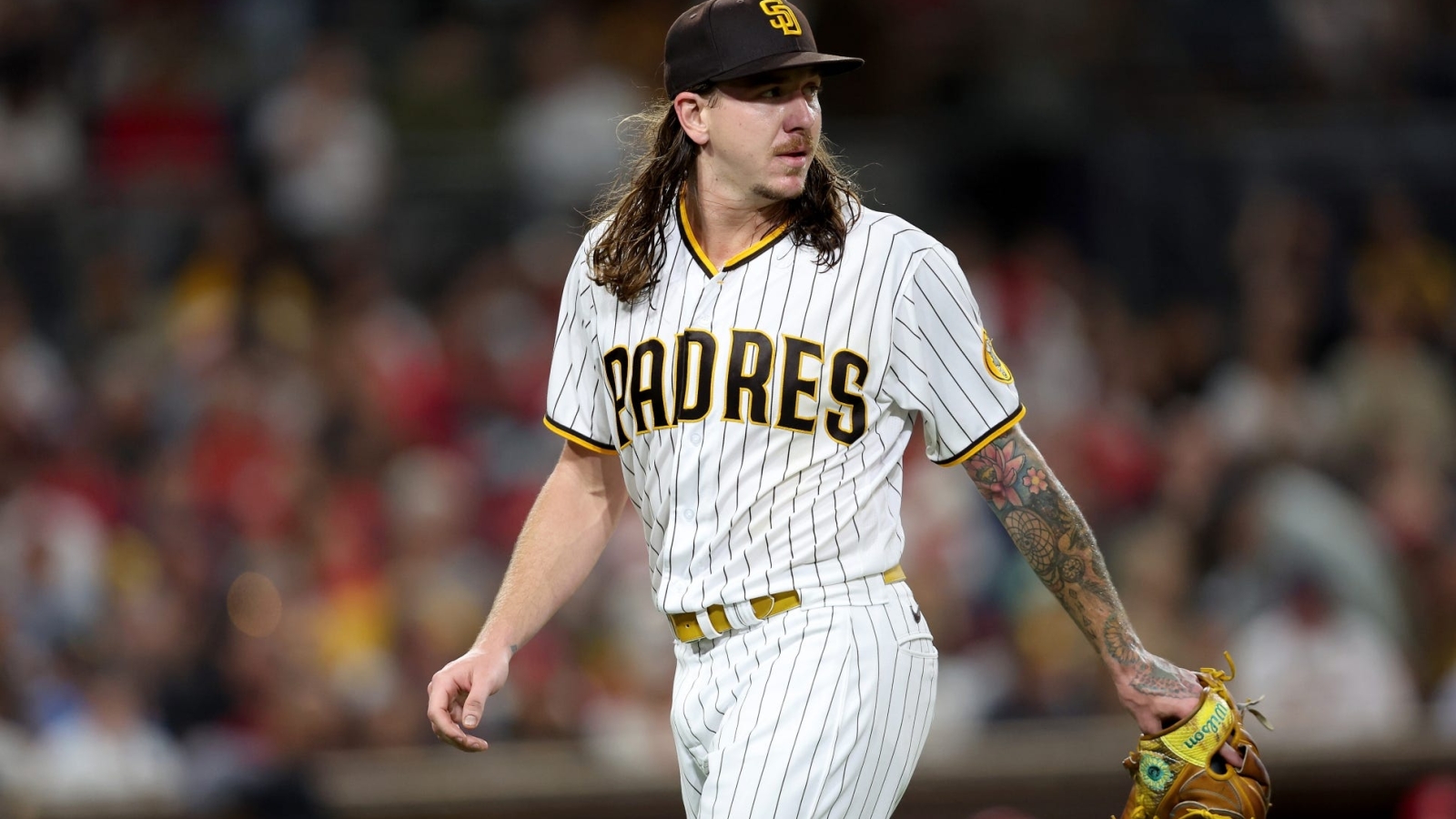 (670 The Score) MLB has opened an investigation on White Sox right-hander Mike Clevinger after domestic violence allegations were leveled against him, the Athletic reported Tuesday.

Clevinger, 32, played for the Padres in 2022. He joined the White Sox on a one-year, $12-million deal in early December. The White Sox became aware of the allegations against Clevinger after they signed him, the Athletic reported, and the team reiterated that in a statement.

“Major League Baseball and the Chicago White Sox take any and all allegations very seriously, and the White Sox are completely supportive of the joint domestic violence, sexual assault and child abuse policy shared by MLB and the MLBPA,” the team said in a statement to the Athletic. “MLB opened an investigation after learning of these allegations. The White Sox were not aware of the allegations or the investigation at the time of his signing. The White Sox will refrain from comment until MLB’s investigative process has reached its conclusion.”

Clevinger’s agent Seth Levinson mostly declined comment in a statement to the Athletic.

“We need to fairly and thoroughly protect our client and at the same time be respectful of the White Sox and MLB,” Levinson said. “We need time before responding.”