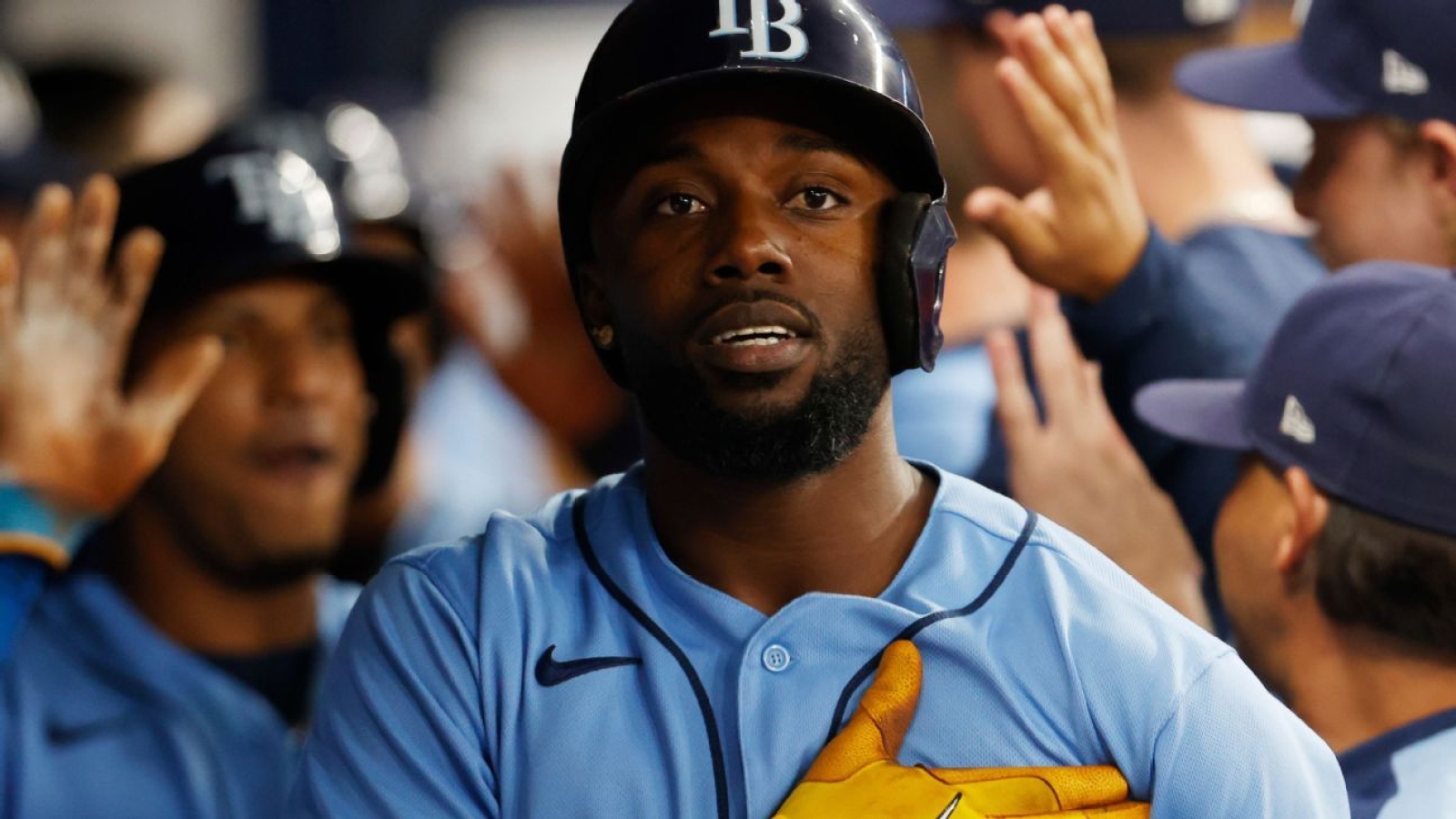 Major League Baseball confirmed Monday that the U.S. granted the license to FCB. It clears the way for MLB stars such as Jose Abreu, Yordan Alvarez, Randy Arozarena, Yoan Moncada and Luis Robert to play for Cuba in the WBC in March if they choose to accept a potential invitation.

In a statement Saturday, FCB President Juan Reinaldo Perez Pardo called the permit a “positive step,” and said the Cuban federation should have more information about the team’s WBC roster once it has more details about the license granted by the U.S.

At the same time, Perez Pardo also criticized the U.S., tweeting Saturday that “it is arbitrary and discriminatory that a permit from the government of this country (the U.S.) is needed to attend” the WBC.