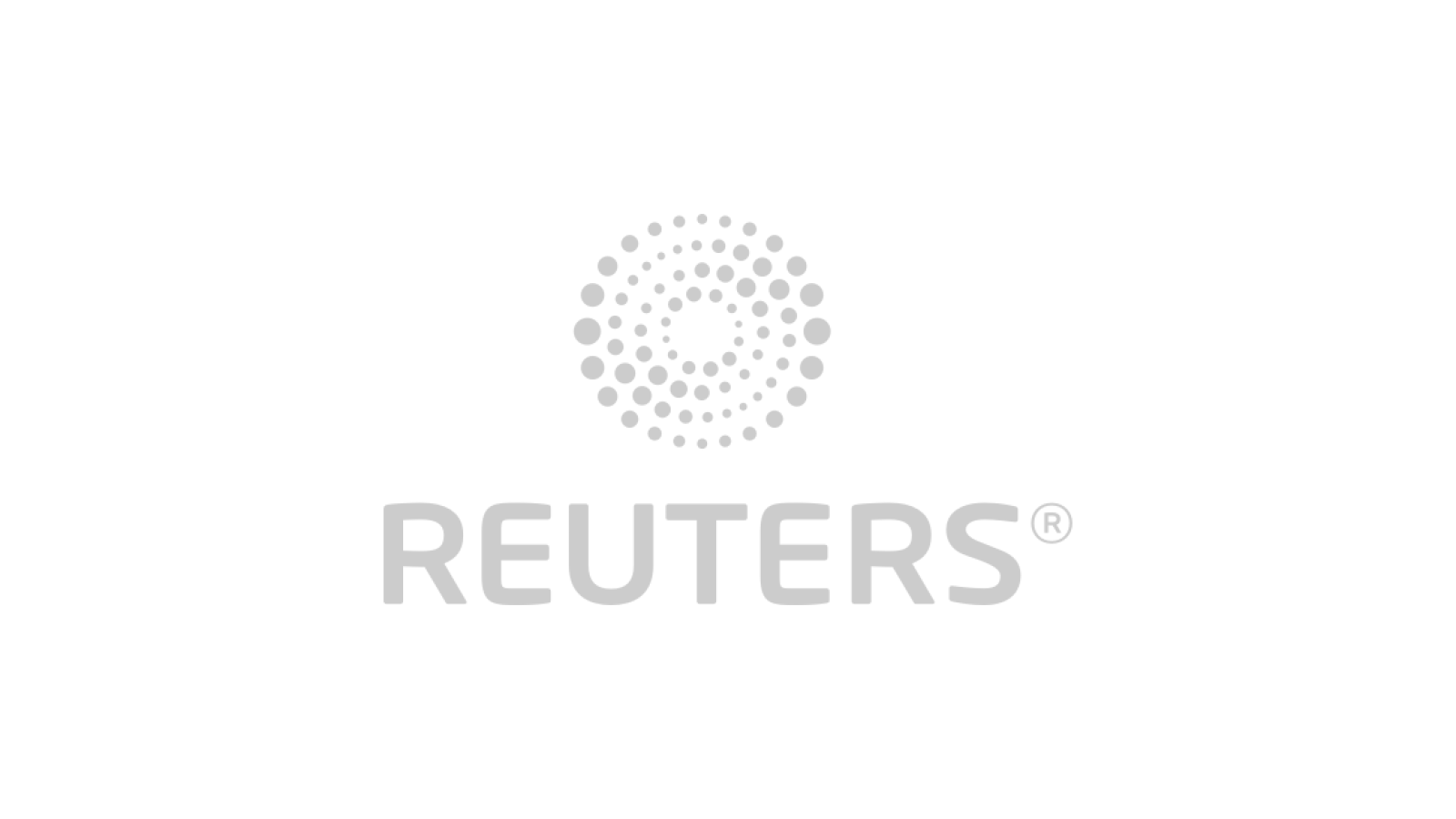 For decades, players who had left the island were barred from joining the national team. Now, Cuba has signed off on a team including a dozen Cuban players who emigrated and joined U.S. or other international teams.

Long famed for its baseball talent, Cuba won gold medals in the Olympic Games in Barcelona in 1992, Atlanta in 1996 and Athens in 2004, but in 2020 failed to qualify for the games.

The Caribbean island is now working “to achieve a competitive team,” Juan Reinaldo Perez, president of the Baseball Federation of Cuba, told a news conference.

“It’s not a team of stars, but a team that works by covering any gaps we may have,” he added.

The MLB players set to play for Cuba include the Chicago White Sox’s Yoan Moncada, an infielder, and Luis Robert Moiran, an outfielder.

Pitchers Yoan Lopez, who until December played for the New York Mets, and Ronald Bolanos of the Kansas City Royals will also join the team.

Cuba has, in past years, struggled to fill out its rosters. Due to the long-standing U.S. embargo on Cuba and more recent sanctions, Cuban ballplayers who wanted to sign to a U.S. team had to defect from Cuba.

More than 650 Cuban baseball players have defected to the United States and elsewhere in recent years, according to state-run media.

Cuba hopes to begin training the new team on Jan. 15 in Havana, and is also in talks with authorities from Mexico and the Dominican Republic to hold training and practice games in those countries.

Countries must present their final roster of 30 players for the World Baseball Classic tournament by Feb. 7.

Cuba did not consider including players who defected while representing the island during international events, the federation said.