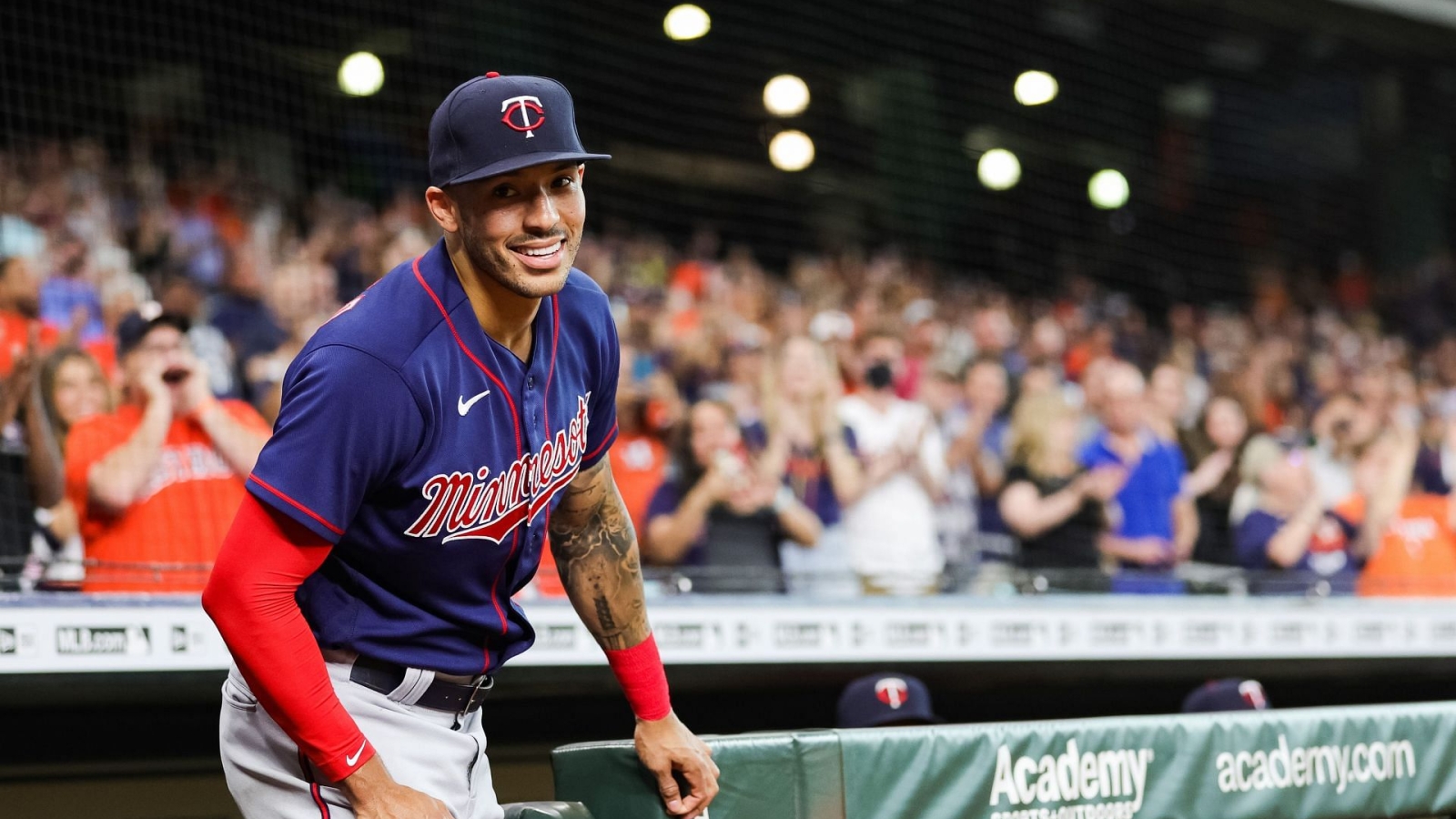 The Carlos Correa saga is quickly becoming one of the most interesting baseball stories of the last several years. After another issue with a physical, the second massive contract he has agreed to this offseason could be in jeopardy again.

However, Jon Heyman reports that while the talks with the New York Mets aren’t active over the holidays, the two sides remain motivated to make it work.

Mets/Correa talk on brief hold for holiday. But with parties motivated, hope remains to work it out (in here: a some clarity on physical debate)
nypost.com/2022/12/25/met…

Mets/Correa talk on brief hold for holiday. But with parties motivated, hope remains to work it out (in here: a some clarity on physical debate)nypost.com/2022/12/25/met…

“Word is that a few other teams have checked in following the Mets’ findings. But unlike in the case of the Giants, where they informed Correa’s camp only that they needed more time according to what Boras told New York writers on Thursday, there seems to be more substantive talk between the Mets and Correa’s representatives following this latest medical exam.”

When the San Francisco Giants uncovered the same issue, the deal quickly fell apart. The injury was too worrisome for them to commit to a 13-year deal and $350 million. The Mets, however, remain committed to finalizing the deal.

Heyman also wrote that the Mets were looking into how important this injury actually is:

“The sides were discussing the value of an iffy MRI versus the ‘functionality’ of the joint and Correa’s history of dependability — he’s missed only an average of 14 games the past three seasons, and according to agent Scott Boras has never received any related treatment since that 2014 surgery.”

Correa has been dependable, so the fact that two teams are at risk of losing a contract with him due to injury concerns is a very surprising development. The Mets seem to be less concerned, though it could be because spending obscene money means very little to them.

When might the Mets finalize the deal with Carlos Correa?

Given the nature of this situation, it can be expected that the Mets will take their time with Carlos Correa. It doesn’t appear that he wants to back out of the deal and since the Mets don’t want to, either, there’s no competition right now.

That, combined with the holidays, means it could be a few weeks before this saga is put to bed officially, if that even happens at all.