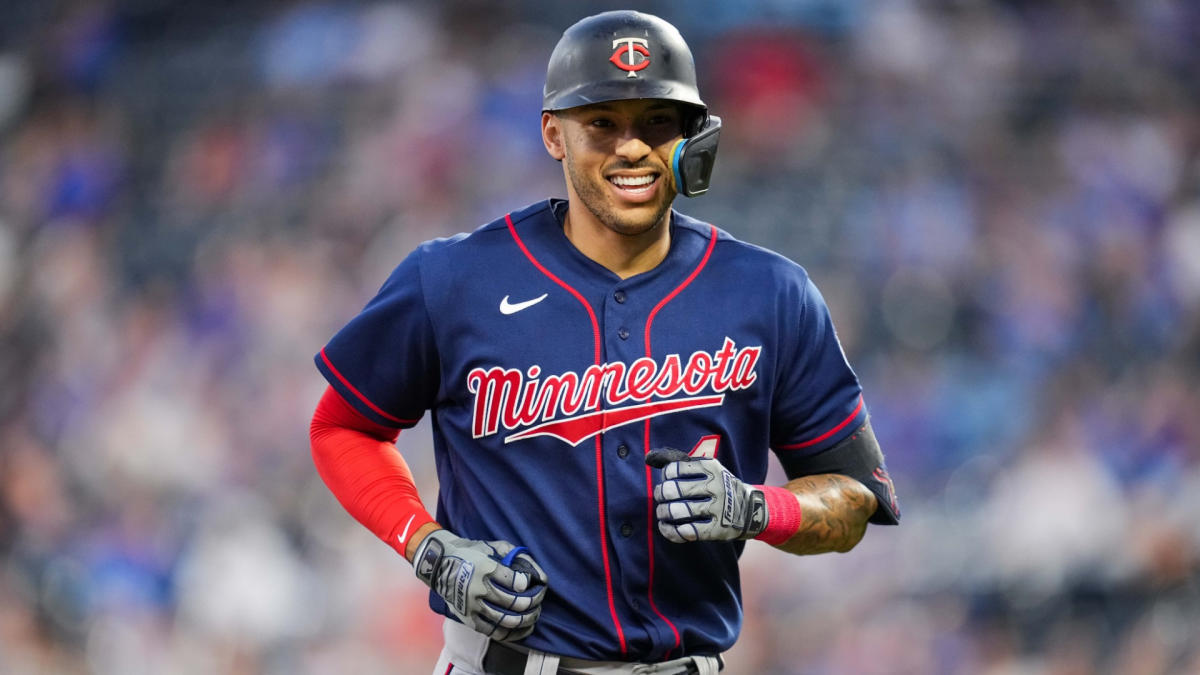 After Correa initially agreed to a reported 13-year, $350 million contract with the Giants just seven days ago, his introductory press conference Tuesday morning at Oracle Park was canceled last minute, reportedly due to an issue with his physical.

After striking out on both Aaron Judge and Carlos Correa, Giants fans understandably are upset.

Not only did the Giants let two superstar free agents slip through their fingers, but San Francisco lost both players to New York teams in the most heartbreaking way possible.

After the incorrect report that Judge appeared to be heading to the Giants only to sign with the Yankees, and now the latest development with Correa, it has been an emotionally draining offseason for fans of the Orange and Black.