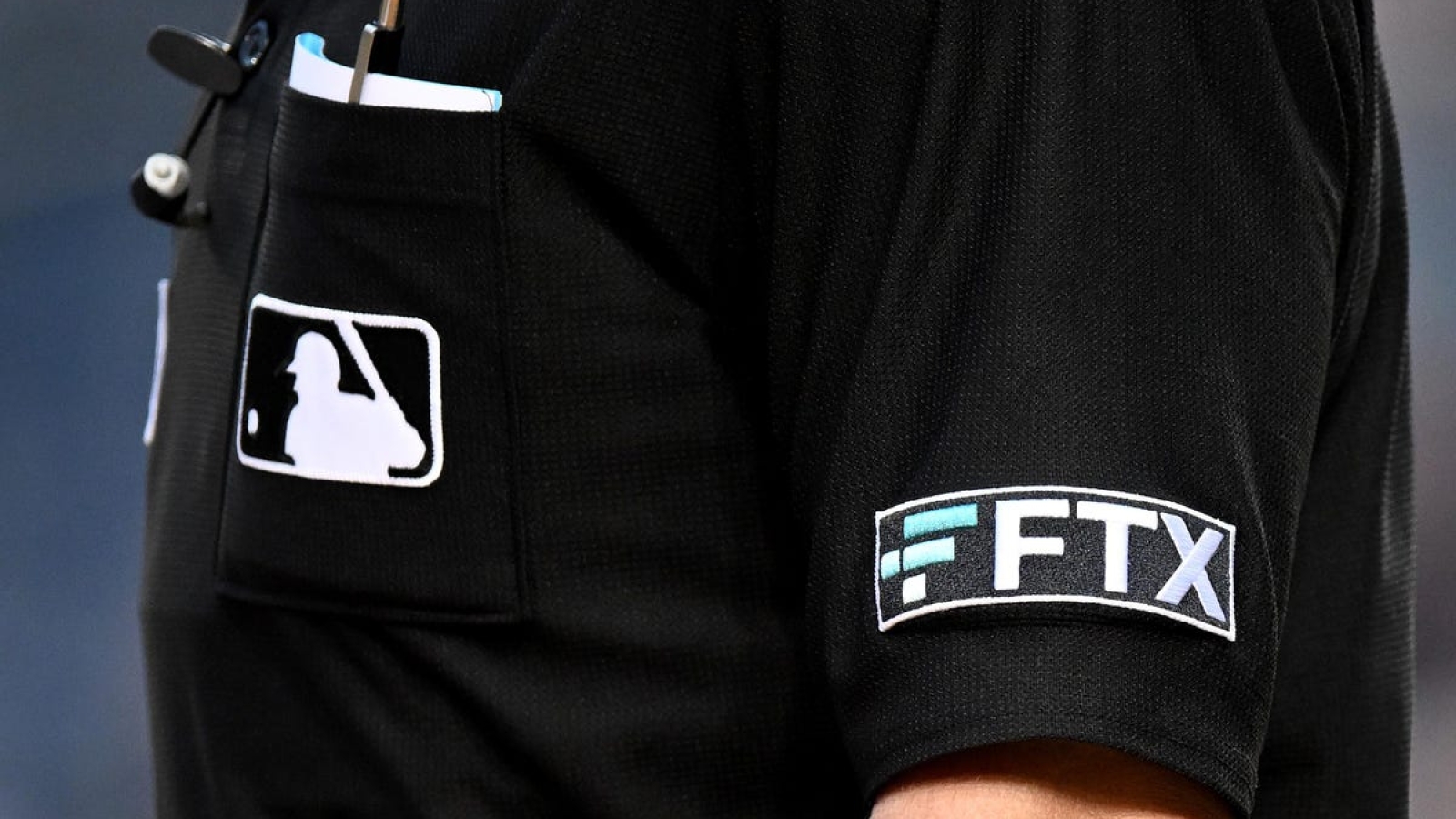 Sponsorships have been part of Major League Baseball dating back to the 1920s. For decades, sponsors have adorned the outfield walls of ballparks around the league. Somewhere, largely lost in time, there was bound to be a dilemma – a business collapsed, and meeting the entire obligation had to be dealt with.

It wasn’t until 2001 that corporate scandal affects large-scale sponsorship for MLB when Houston-based Enron declared bankruptcy. At the time, they had the naming rights for what is now Minute Maid Park, home of the Houston Astros. Inked in 1999, the Astros’ naming rights deal was for 10 years, $100 million.

Backing out of the deal was one problem. The PR nightmare of the Astros being associated with Enron’s name on the building was another. Ultimately, the Astros paid $2.1 million to get Enron’s name off the facility and move on.

Fast-forward to today, and the matter of scandal and league association is larger.

Major League Baseball was the first major sports league to engage in a sponsorship deal with a cryptocurrency exchange company. The problem is that it’s FTX.

Reached in 2021, the deal is multifaceted. FTX.US became MLB’s first-ever umpire uniform patch partner. Branding was adorned across nationally televised MLB games, MLB.com, MLB Network, MLB.TV, social media platforms, and, according to the league’s press release, “more high-impact baseball media” Throw in that the MLBPA also partnered with FTX allowing for players to be involved in player promotion, and the deal is increasingly more complex.

In what might best be described as a crypto Ponzi scheme, when it was found that FTX founder Sam Bankman-Fried had funneled a huge sum of cryptocurrency through FTX to his Alameda Research. That caused a selloff when Changpeng “CZ’’ Zhao, CEO of the competing crypto platform Binance, sold off all FTT tokens. Since then, Bankman-Fried has been arrested and FTX has filed for bankruptcy.

MLB, like other sports leagues, has become ensnarled in business gyrations of trying to untangle themselves from FTX.

“The FTX development was a little jarring,” commissioner Rob Manfred said as part of a press conference following the most-recent MLB owners’ meetings. “We have been really careful moving forward in this space. We’ve been really religious about staying away from coins themselves as opposed to more company-based sponsorships. We think that was prudent particularly given the way things unfolded. We will proceed with caution in the future.”

When asked if the league would no longer display the FTX patch on umpire uniforms in 2023, Manfred chuckled, “That’s probably a pretty good bet.”

To that, the league is monitoring the FTX situation and is in touch with legal counsel for advice on how to properly proceed. Some form of ethics clause likely provides MLB and the MLBPA a way to exit.

What seems certain is that at some point at some time, another sponsorship partner will be embroiled in some form of scandal that will require the league or one of its clubs to try to exit out from underneath it to prevent a PR black eye. For MLB and the FTX deal, the good news is that there are several months before the 2023 regular season gets underway.