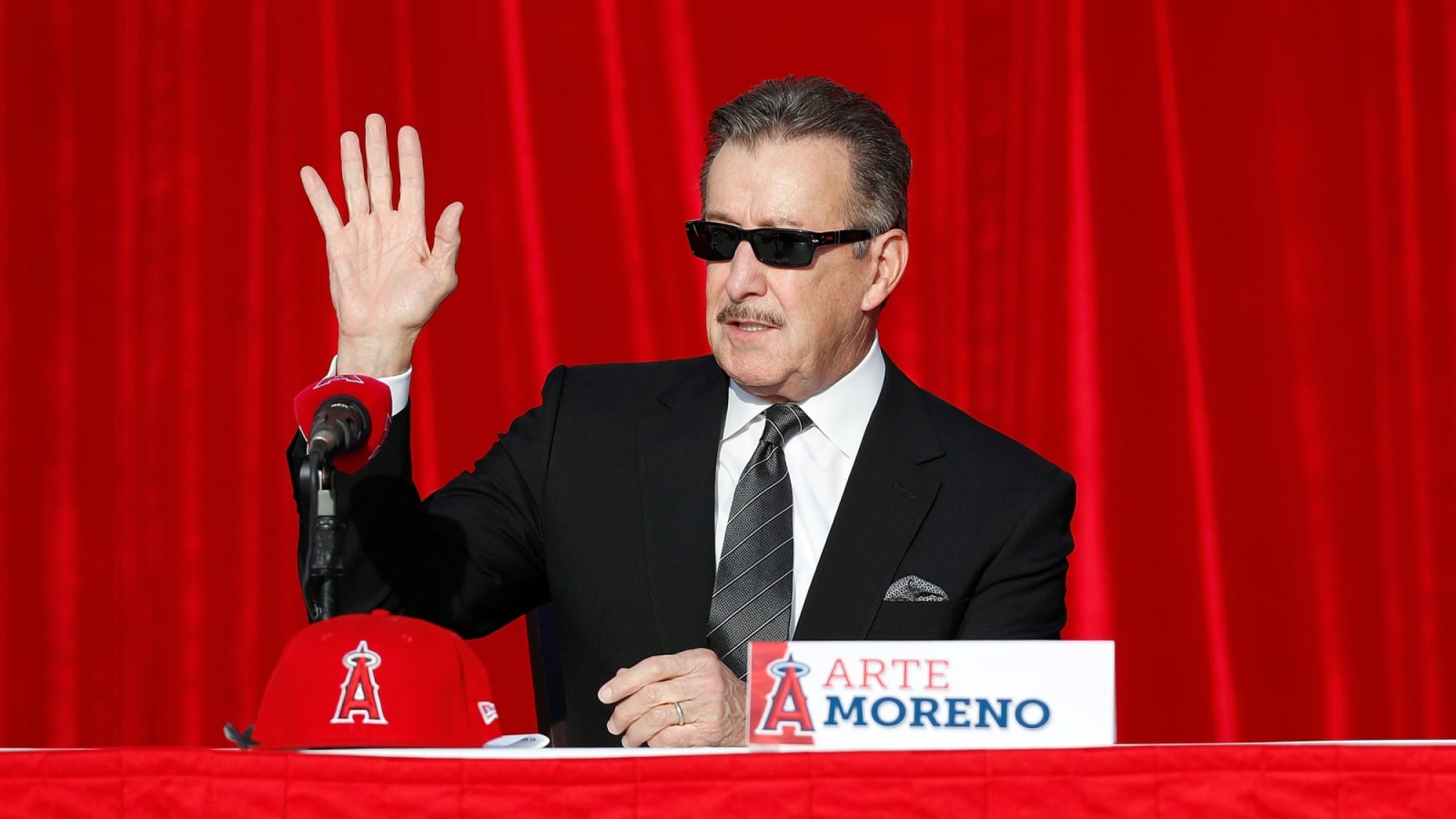 Los Angeles Angels owner Arte Moreno announced that he is no longer exploring a sale of the MLB team, and it caused quite a reaction on social media.

Last August, Los Angeles Angels owner Arte Moreno announced that he would explore a sale of the team. That had quite the positive reaction from disgruntled Angels, who watched the team fail to win a World Series since Moreno bought the team in 2003. Not to mention that this franchise hasn’t won a postseason game since 2009 in the ALCS against the New York Yankees.

On Monday, the Angeles released a statement from Moreno across their social media accounts. Moreno said after exploring a sale, he came to the realization that “we have unfinished business and feel we could make a positive impact of the team and the fan experience.” With that, Moreno says that he will own the team from 2023 and beyond.

Today, the #Angels announced that the Moreno Family is ending the exploratory process to sell the team and will continue ownership throughout the 2023 Season and beyond. pic.twitter.com/aokYfba1Dp

Let’s take a look at some of the reactions from the MLB world on social media, from media to fans.

Not exactly the news that some Angels fans wanted to hear.

As mentioned in the statement, Moreno worked alongside Galatioto Sports Partners to explore a sale of the franchise. Nearly five months into the process, Moreno decided that he was “not ready to part ways with the fans, players, and [the] employees.”

Moreno bought the franchise months after they defeated the San Francisco Giants in the 2002 World Series. The team never made it back to the Fall Classic, the closest time coming in 2009, where they fell in six games to the Yankees. The last time they made it to the postseason was in 2014, where they were swept in the AL Division Series by the Kansas City Royals.

It will remain to be seen what Moreno’s continued ownership will mean for the franchise. They do, after all, have an important decision looming regarding superstar Shohei Ohtani, who is set to become a free agent at the end of the campaign. Ohtani could very well receive the richest contract in MLB history, whether it’s from the Angels, or another team.