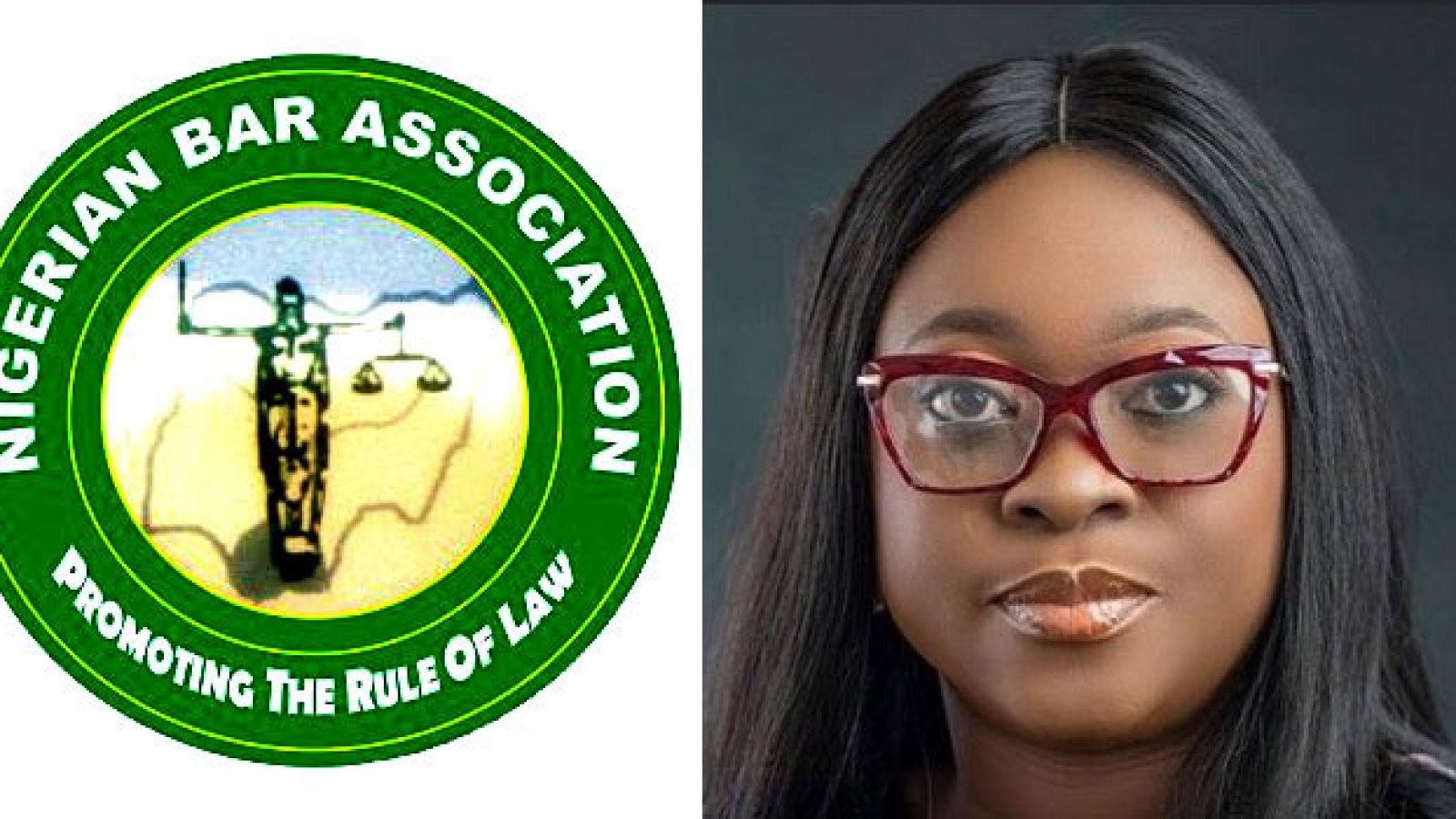 The News Agency of Nigeria (NAN) reports that Raheem was reportedly shot dead in Lagos on Dec. 25, while on Christmas outing with her family.

ASP Drambi Vandi, attached to the Ajiwe Police Division in Ajah, Lagos State, was alleged to have committed the murder.

In a press statement on Thursday, Mr Ebun Olu-Adegboruwa (SAN),  said that he would lead a team of lawyer from NBA which would  partner with Lagos State Ministry of Justice in prosecuting the police officer.

“Nigerians woke up to the shock of the death of Mrs Raheem who was shot in the Ajah area of Lagos inside her car on her way back from an outing with her family.

“The Chairman of the Nigerian Bar Association, Lagos Branch to which Mrs Raheem belongs, Mr Ikechukwu Uwana, contacted Mr Adegboruwa to lead the team of lawyers for the NBA that will monitor the trial of the  cop.

“The NBA, Lagos, in conjunction with the President of the Nigerian Bar Association, Mr Y.C. Mikyau, (SAN), has decided to be part of the prosecution of the policeman as part of efforts toward securing quick and effective justice for the family of the deceased.

“In this regard, the NBA will be partnering with the Ministry of Justice during the trial; Mr Adegboruwa has, in turn, obtained relevant briefing from the attorney-general of Lagos State and has secured the assurances of an accelerated prosecution once the case file is received from the police.

“The NBA is also seeking monetary compensation for the family of Mrs Raheem from the government of Lagos State, the Federal Government and indeed the Nigerian Police Force and the Police Service Commission, through its Human Rights Committee,” he said.

He added that the NBA would  seek for payment of damages (not less than five billion naira).

Adegboruwa called for  re-orientation for all police officers  and men in the handling and use of weapons.

He also called for training of police officers and men on basic human rights observance and enforcement.

Adegboruwa also urged improved welfare package for all police personnel in terms of  salaries conditions of service,  places of work and residences.

He also urged recruitment of more police officers and men to reduce  pressure on existing ones for effective policing. (NAN)