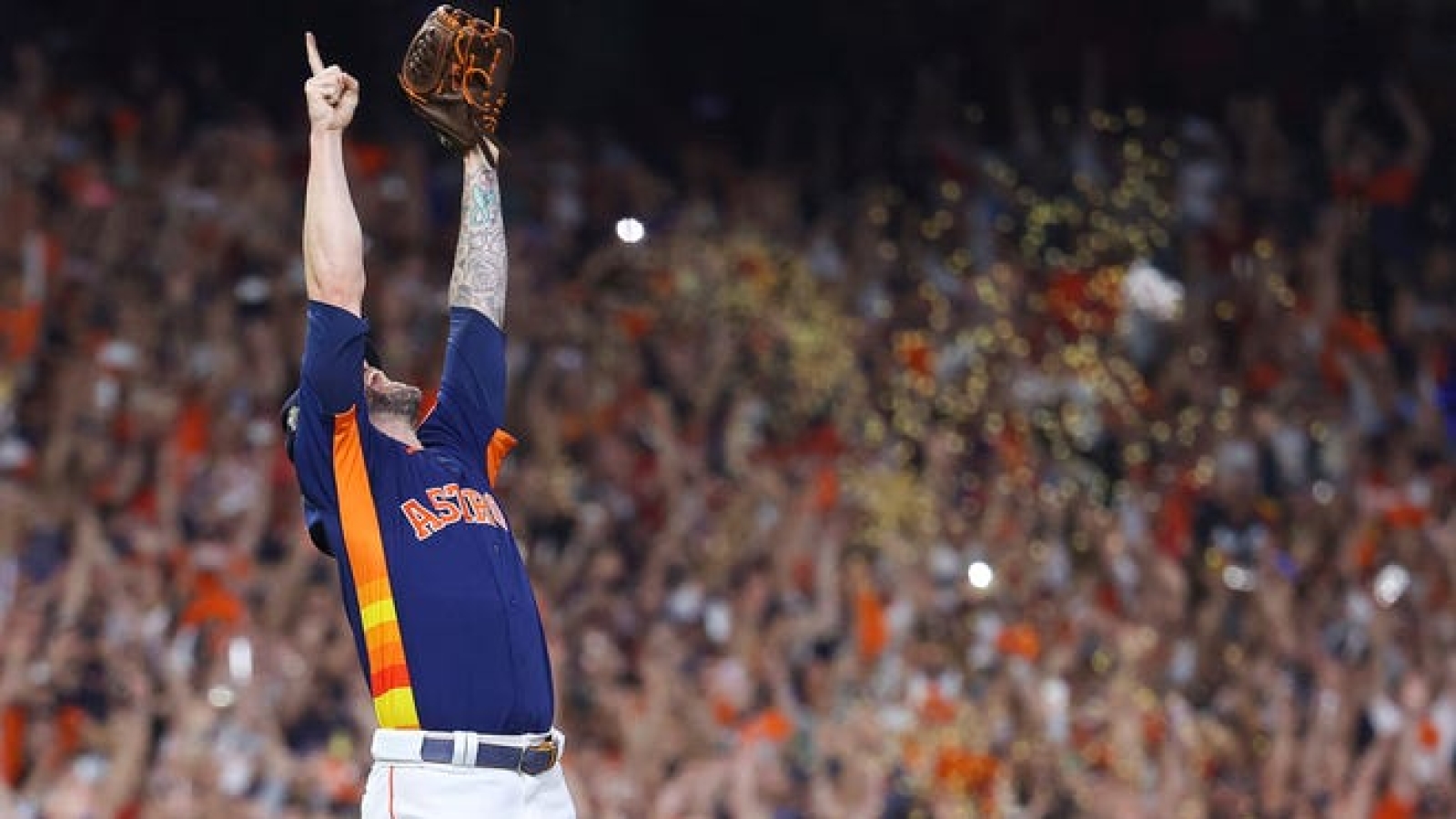 The Nashville Stars, the local management group who wants to bring an MLB franchise to Middle Tennessee, has added a notable name as an advisor.

Mattingly played 14 seasons with the New York Yankees from 1982-95, winning the 1985 AL MVP and compiling 2,153 hits in his career. The six-time All-Star went on to manage the Los Angeles Dodgers (2011-15) and Miami Marlins (2016-22) after his playing career, totaling four postseason appearances between his two managerial stops. Mattingly left the Marlins in October after completing the final year of his contract.

Mattingly, 61, adds another well-known baseball name to the Stars’ group. Stewart, the public face of the group, won three World Series as a pitcher across five teams in 16 seasons and earned the 1989 World Series MVP with the Oakland A’s. He was the general manager of the Arizona Diamondbacks for two seasons (2015-16).

In an interview with The Tennessean last June, Stewart slated a target year of 2026 for the Stars to begin play, whether as a new franchise as preferred by the current group or by a current MLB team moving to Nashville. The group has targeted an area of North Nashville near Tennessee State University where a new stadium could be built for the team.

MLB commissioner Rob Manfred said last year in an interview with ESPN that his goal is to expand MLB to 32 teams from its current iteration of 30, though he did not specifically identify the Stars, Nashville or any specific city as a preferred place for expansion. He also did not provide a timeline.