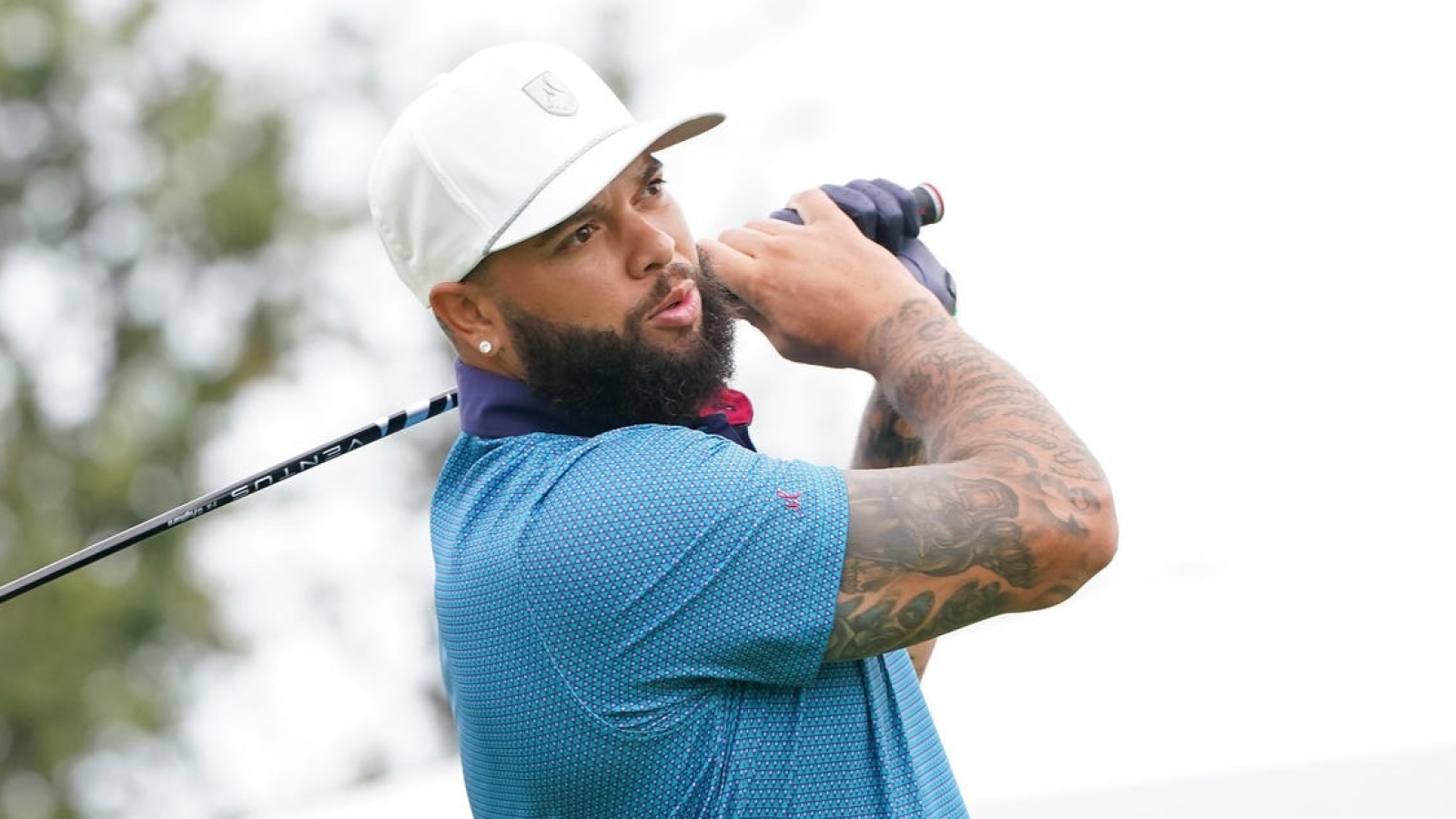 Deron Williams can admit that when it comes to business, things don’t come as easy as they did on the court during his 12-year NBA career.

“I’m still learning a lot about business. I didn’t go to school for business. I didn’t grow up around anybody in my family who was very business savvy so it just doesn’t come naturally to me. I realized that I had my flaws, and my strengths,” said Williams during a recent exclusive phone interview with Forbes.

That kind of self-awareness is one that is often lacking in superstar athletes as they ease into retirement and enter a sphere that is relatively alien to them. But Williams had the passion, the same one that drove him to three All-Star selections and to twice achieve gold-medal success. He also knew he needed help, surrounding himself with people who he could trust, and wouldn’t exploit Williams as many other athletes and entertainers have been in the past.

Since he joined the league in 2005, Williams has been pitched steadily on one business endeavor or another. “98 percent of the time, it’s a ‘no,’” said Williams, whose investments include an upscale MMA gym in Dallas, an equity stake in Rockwell Watches and numerous real estate properties. But the discerning approach to the years of pitches made him a natural for his most recent opportunity: as a guest on PlayerTV’s Front Office.

“I thought that it was a really unique opportunity,” said Williams of his involvement. “I’ve definitely watched my fair share of Shark Tank. And this is like a little spin on it, where it shows athletes in a different light. It was definitely a really fun process.”

In Front Office, guests like Williams fill the role as a potential investor, accepting pitches from two different startups in varying stages of development. Each startup gives an explanation of their product or service, then makes a presentation to Williams, allowing him to ask any pertinent questions before a final decision is made.

“There are a lot of athletes that are great investors and do good things with their money,” said Williams. “And I really enjoyed filming the show and being a part of it.”

Williams, a player who had – and still has – found it difficult to talk about himself during his prolific basketball career, acknowledges that it was a challenge to be on-camera in a setting where he had to be critical. “That part was hard for me, having to critique somebody,[and] tell them what they need to work on. But it also feels like it’s very helpful for a young entrepreneur. And so I feel that’s a reason why I did kind of get out of my comfort zone a little bit and do the show.”

In the episode with Williams, he he heard pitches from the founders of More Vision Technologies, presenting their UCam, a wearable video camera aimed at capturing footage during athletic events from the wearers’ perspective, and the CEO of Kyx, a sneaker rental platform that allows subscribed members to rent the most popular shoes for a limited time.

Williams ultimately chose to partner with Brian Mupo of Kyx, offering an investment of $125,000 after some negotiations between both parties.

While the episode with Williams and Mupo originally aired in November, Williams said that he and his associates are still doing their “due diligence” before finalizing the terms of his investment. Still, he explains he chose to work with Mupo because of his “passion” for shoes, and his belief that there is potential for long-term growth.

When it comes to business, Williams flatly states he is much more risk-averse than you might think, despite his success off the court. He’s fully aware of some of the financial issues that have befallen other athletes and entertainers when they enter retirement and gamble in an arena that they are largely unfamiliar with. “I feel like I’ve already made the bulk of my money, you know?” says Williams, whose career earnings are estimated at just over $157 million. “We’ve all heard about several instances where guys either lost their money, just by spending it in bad financial investments, or by trusting the wrong people. And so I think that’s kind of been a new trend, to get away from that. And I think financial literacy is definitely being preached more, and you see athletes becoming a lot smarter [about money].”

His own transition was a difficult one. “I spent the first two years [after retirement] lost and didn’t even know it. I felt empty, and I definitely just missed the game.” While he had dabbled in some investments during his career, most of his time was spent just traveling and playing golf. “Finding something to distract myself with,” he says.

But once he started renovating houses he had found a new calling. “I’ve moved so many times,“ says Williams, who had stints in Utah, Brooklyn, Dallas and Cleveland during his NBA career, “but always loved architectural design and wanted to start my own construction business.” Working with a friend with years of experience as a homebuilder, Williams started off just learning the process, everything from design to finding the right subcontractors. While he partners with another builder now, he is still heavily involved in every aspect and does all the designing himself. “Inside and outside,” he says with a laugh.

In seeking to continually keep growing his business opportunities, Williams partnered with banker UBS to help educate athletes and entertainers on how to navigate the challenging next steps after their careers come to an end. UBS provides an additional resource for athletes and entertainers to “prepare for a meaningful second career,” according to the bank’s website, emphasizing how to adjust to a life outside the spotlight, or to take preparative steps during your career. For Williams, as well as other current NBA players like Chris Paul and Thaddeus Young, that meant being a part of Front Office.

In addition to his potential deal with Kyx, Williams will “keep on trucking,” closing on additional properties to continue diversifying his portfolio. Finding the right balance to include traveling regularly between Dallas and Salt Lake City, as well as spending time with family, or out on the golf course to expand his growing network of business partners, remains a challenge. “I’m still trying to figure it out,” he admits, but is enjoying this next phase of his life. “You want to have fun with it, you know? And, yeah, you definitely want to make money. But I think it’s something that you have to show an interest in, otherwise you’re just going to be miserable.”