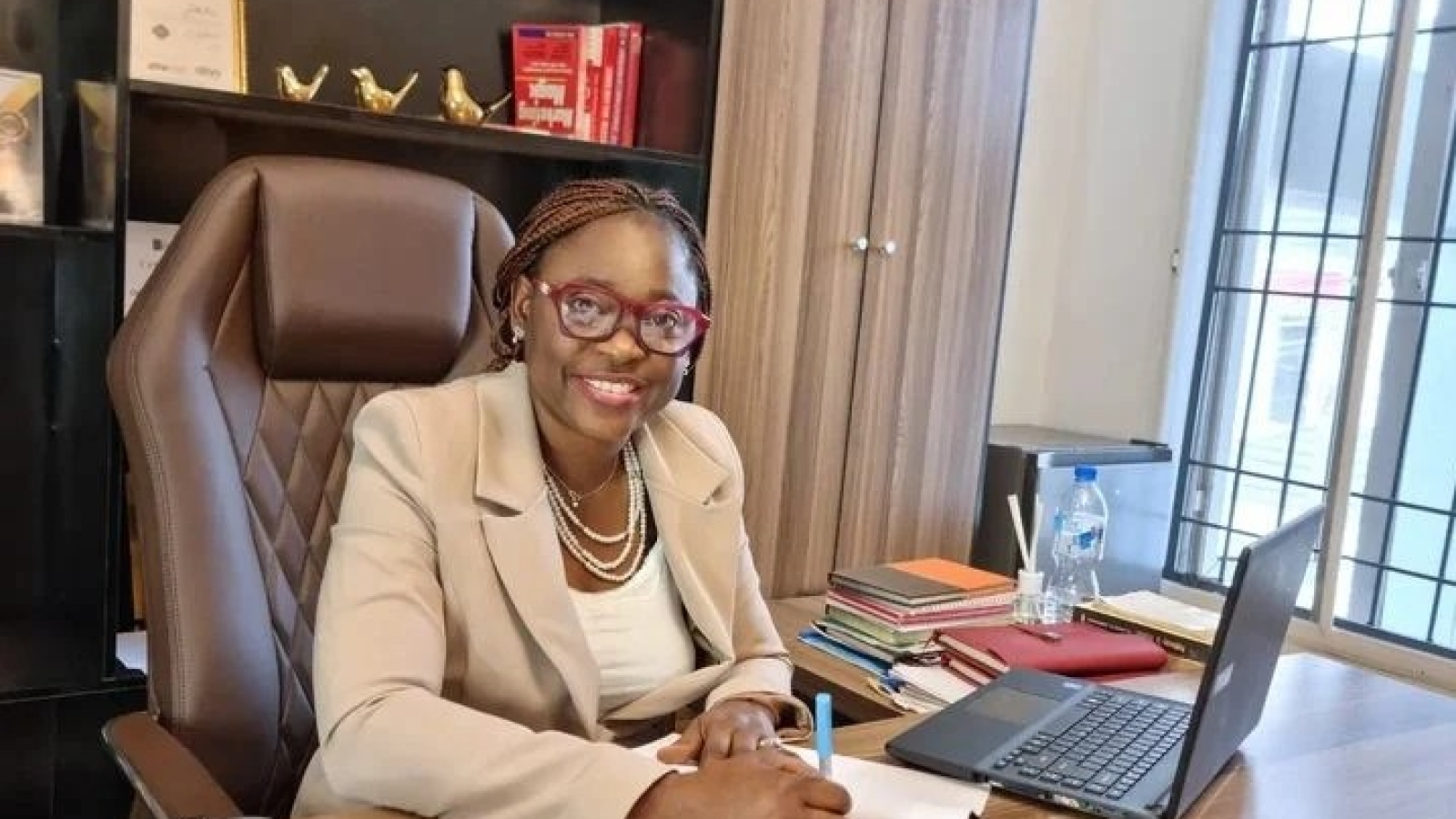 The Nigerian Bar Association (NBA) has identified the police officer who allegedly shot and killed Omobolanle Raheem, a lawyer and lead consultant for Croston Homes in Lagos.

The Cable had reported that the shooting occurred on Sunday.

The deceased and her family were said to be on their way to a Christmas service when an officer attached to the Ajiwe Police Station in Ajah, Lagos State, shot her.

The incident has sparked widespread criticism, while the Lagos Police Command has said that an Assistant Superintendent of Police (ASP) and two other officers are currently in custody over the incident.

In a statement on Monday, Akorede Habeeb, the association’s national spokesperson, said the roving officer has been identified as “Drambi Vandi”, an assistant police superintendent.

“Since this terrible incident, the NBA has taken the initiative to uncover the facts surrounding the murder of our member,” the statement read.

“In this regard, the NBA can report that the Lagos State Police Command has confirmed that the alleged killer of our member is an ASP Drambi Vandi, an officer who has been in the police service for 33 years.”

The NBA also demanded that the police “officially release and immediately provide to Nigerians the fullest details of the errant officer and other officers responsible for this heinous act.”

“The president of the NBA has informed the police of the determination of the NBA to be a complainant in this case along with the family of the late Mrs. Omobolanle Raheem,” the association added.

“In this regard, the NBA President has assembled a team comprised of National Officials, NBA Lagos Branch President and Vice President, and NBA Ikeja Branch President mandated to follow up and ensure a prompt but thorough investigation. of this crime.”

In addition, the association said during a meeting at the Ajiwe police station that it discovered that another man was killed by an officer attached to the same police station.

“The NBA confirmed that on or about December 7, 2022, another young man described as Gafaru Buraimoh who was innocently on his way to buy fuel was killed in Ajah in a manner similar to our member by a police officer attached to the now notorious Ajiwe . Police station,” the statement said.

“The NBA is concerned that Nigerian police appear to have returned to the dark days of police brutality and advises that the lessons of the #EndSARS protest should not go unnoticed by any person or authority.

“NBA members and Nigerians are assured that the NBA is committed to justice in this matter.

“The NBA will not only get to the root of this incident, but we will uproot it and take action to deal with anyone found guilty in all legal ways. We will make sure this doesn’t happen to any citizen anymore.”