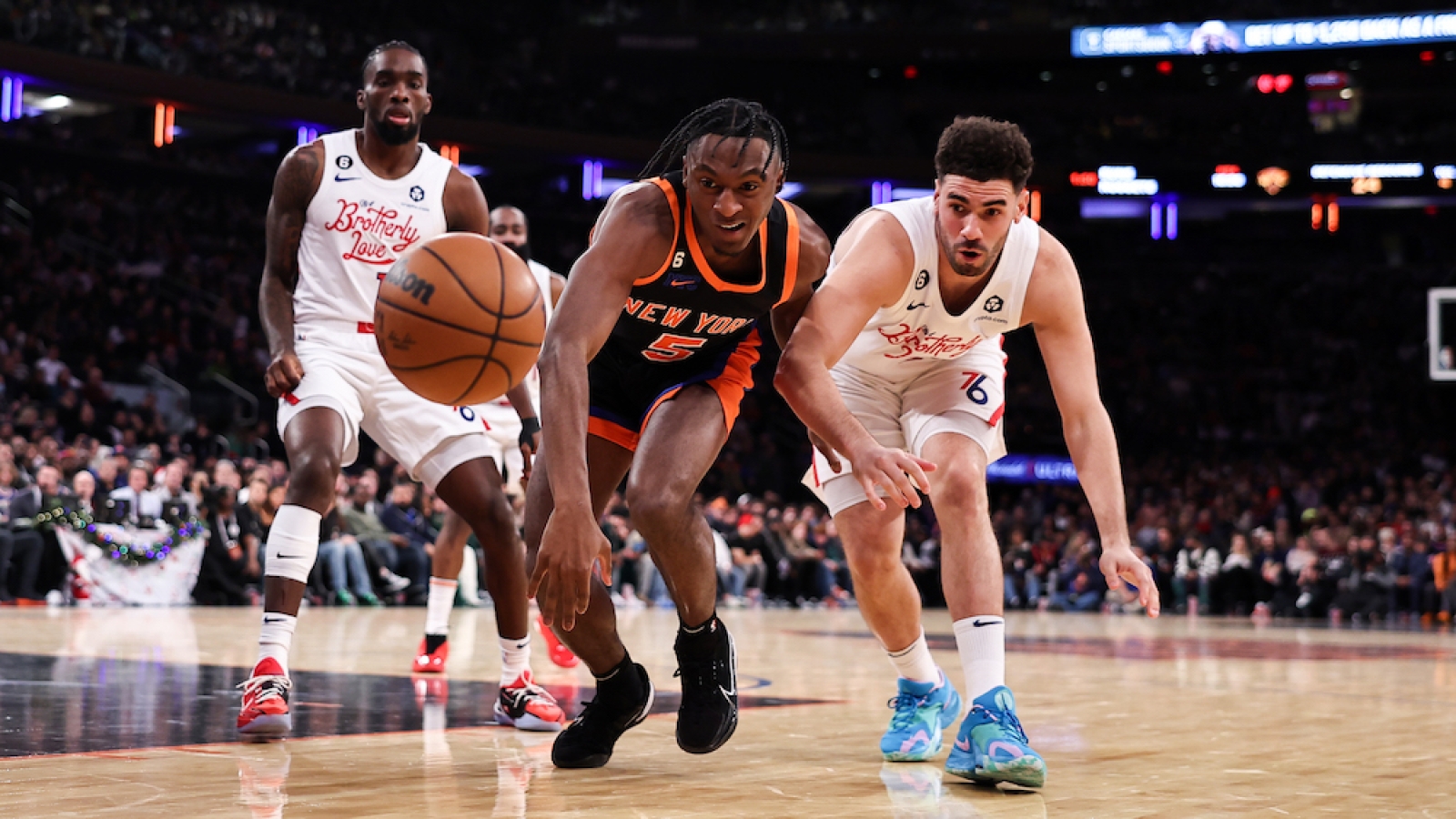 Christmas Day delivered record viewership for the five NBA games that were telecast on ABC and ESPN.

The five-game average was up 5% from 2021, managing about 4.27M viewers (compared to 4.08M viewers from last year), according to Nielsen. The NBA games on ESPN and ABC also generated 3% year-over-year viewership increases in key demos, including P18-49 and P25-54.

The Philadelphia 76ers victory over the New York Knicks averaged about 4M viewers, which was up 38% from the 12 p.m. ET window last year (Atlanta Hawks vs. New York Knicks) and became the most-watched NBA Christmas game in the noon window since 2011.

The 5 p.m. ET matchup between the Boston Celtics and the Milwaukee Bucks drew the largest average audience of the day with about 6M total viewers, which is a 16% increase from last year’s 5 p.m. window. Viewership peaked from 7:30 p.m. to 7:45 p.m. ET with around 6.8M viewers.

The late game between the Phoenix Suns and the Denver Nuggets was the most-watched Christmas late game in seven years with an average of 2.5M viewers.

The 2:30 p.m. matchup between the Los Angeles Lakers and the Dallas Mavericks averaged 4.3M viewers, while the 8 p.m. game between the Golden State Warriors and Memphis Grizzlies generated 4.7M viewers.