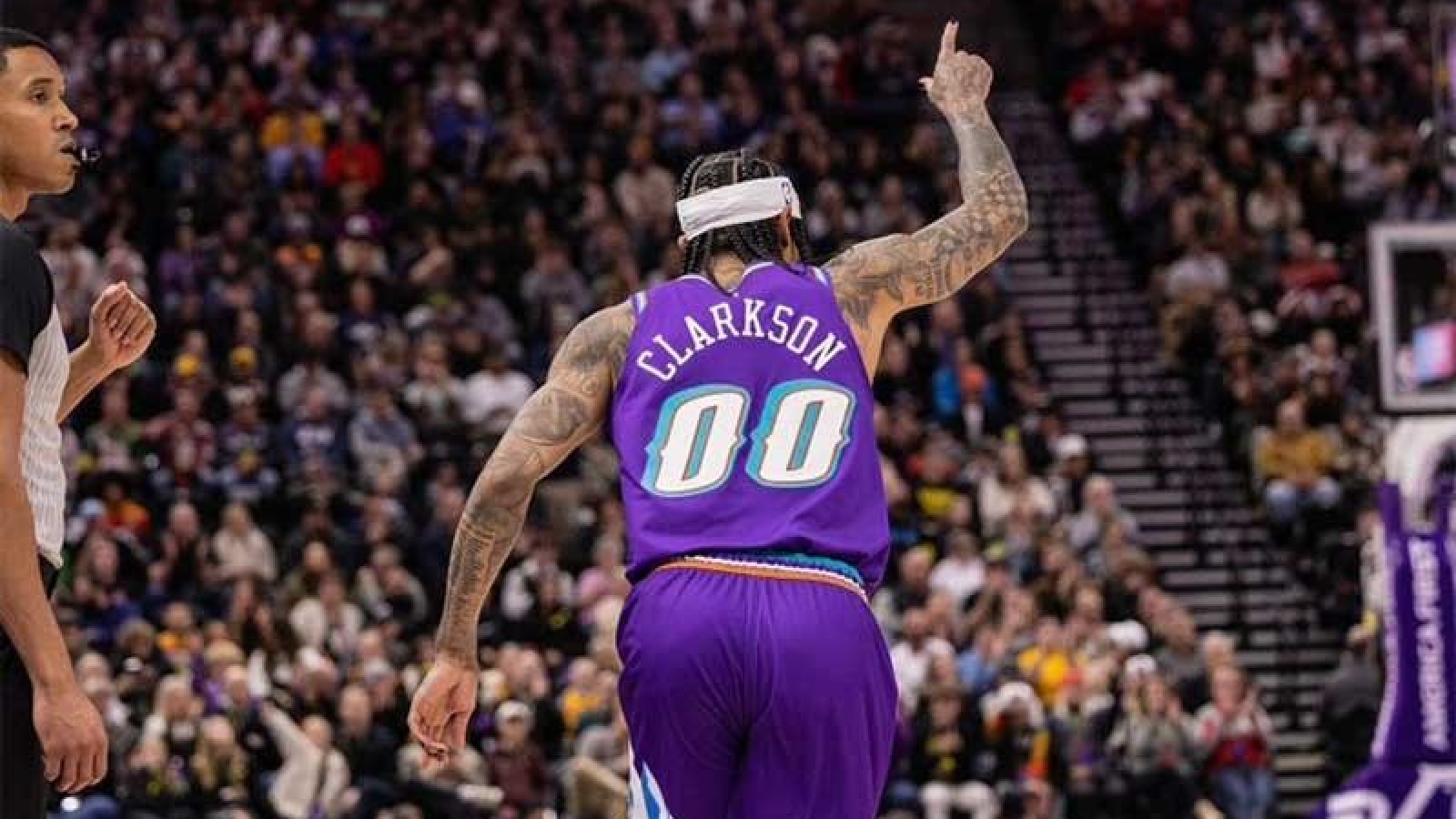 MANILA, Philippines — Jordan Clarkson led the Utah Jazz past the Washington Wizards, 120-112, for their 19th win in the 2022-23 NBA season on Thursday (Friday, Manila time) at the Vivint Arena in Salt Lake City.

Clarkson was one of three Jazz players who breached 20 points in the victory as he tallied 23 points, seven boards, three assists and a steal.

The Jazz used a third salvo where they outscored the Wizards, 33-24, to create distance after a back-and-forth affair with 11 lead changes and 11 deadlocks.

Utah ballooned their lead to as big as 16 points in the fourth salvo.

Bradley Beal paced Washington in the losing effort with 30 points and five assists. The Wizards fell to 12-21 for the year.

Elsewhere, CJ McCollum came out with a 40-piece as the New Orleans Pelicans won wire-to-wire over the San Antonio Spurs, 126-117, at Smoothie King Center.

McCollum padded his stat line with eight rebounds and nine assists, flirting with the triple-double.

Four other New Orleans players scored in double digits in the balanced victory.

Jeremy Sochan paced the Spurs in the loss with 23 points.