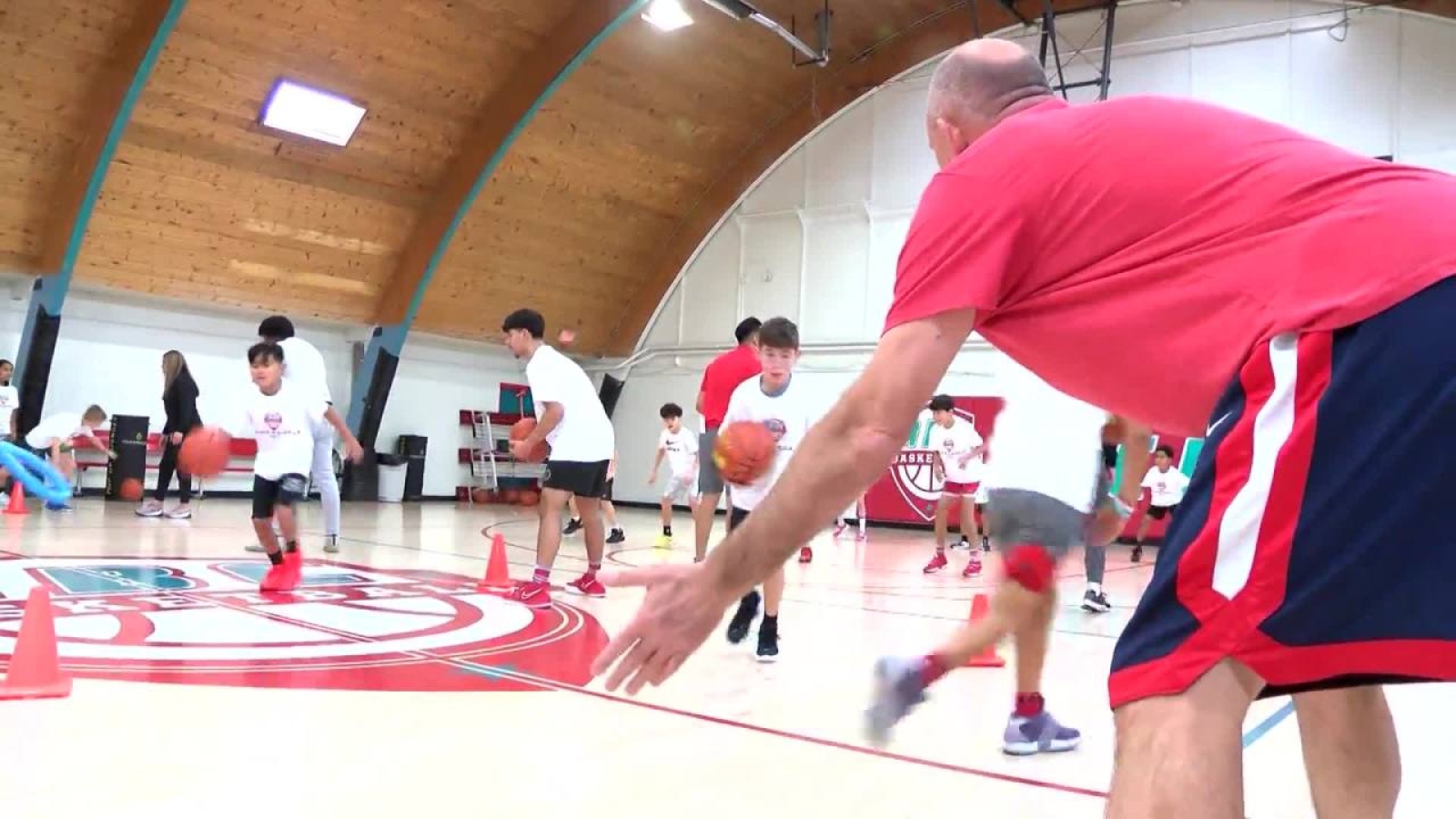 ALBUQUERQUE, N.M. (KRQE) – The Albuquerque Basketball Club (ABC) brought in the new year with a basketball camp on Monday. Sixty-plus campers made it to the ABC facility to learn skills, have fun, and even learn from an NBA coaching veteran.

Former Albuquerque Academy stand-out, and Charlotte Hornets Head Coach, James Borrego spoke to the campers on Monday. Borrego offered insight into the game and life on Monday, and the campers were really excited to have him. “We are super blessed and thankful that he did come in to support. The kids are super excited. It’s great to have local legends pop up for things like this. It means a lot to the program – the community – and it really helps inspire them and give them some extra motivation, and that’s just all we hope to do,” said Camp Director Celena Mason.

Each camper received a t-shirt and they also started off the year with a New Year’s Resolution. “It’s super important for the kids to have self-awareness and I always make my kids come up with goals and with that being said, I was like, it would be great to have the whole program participate and anyone else who wanted to, give them an opportunity to do something different. It’s really important that they take a step back and focus on, okay what am I doing, what can I do to be better,” said Mason.