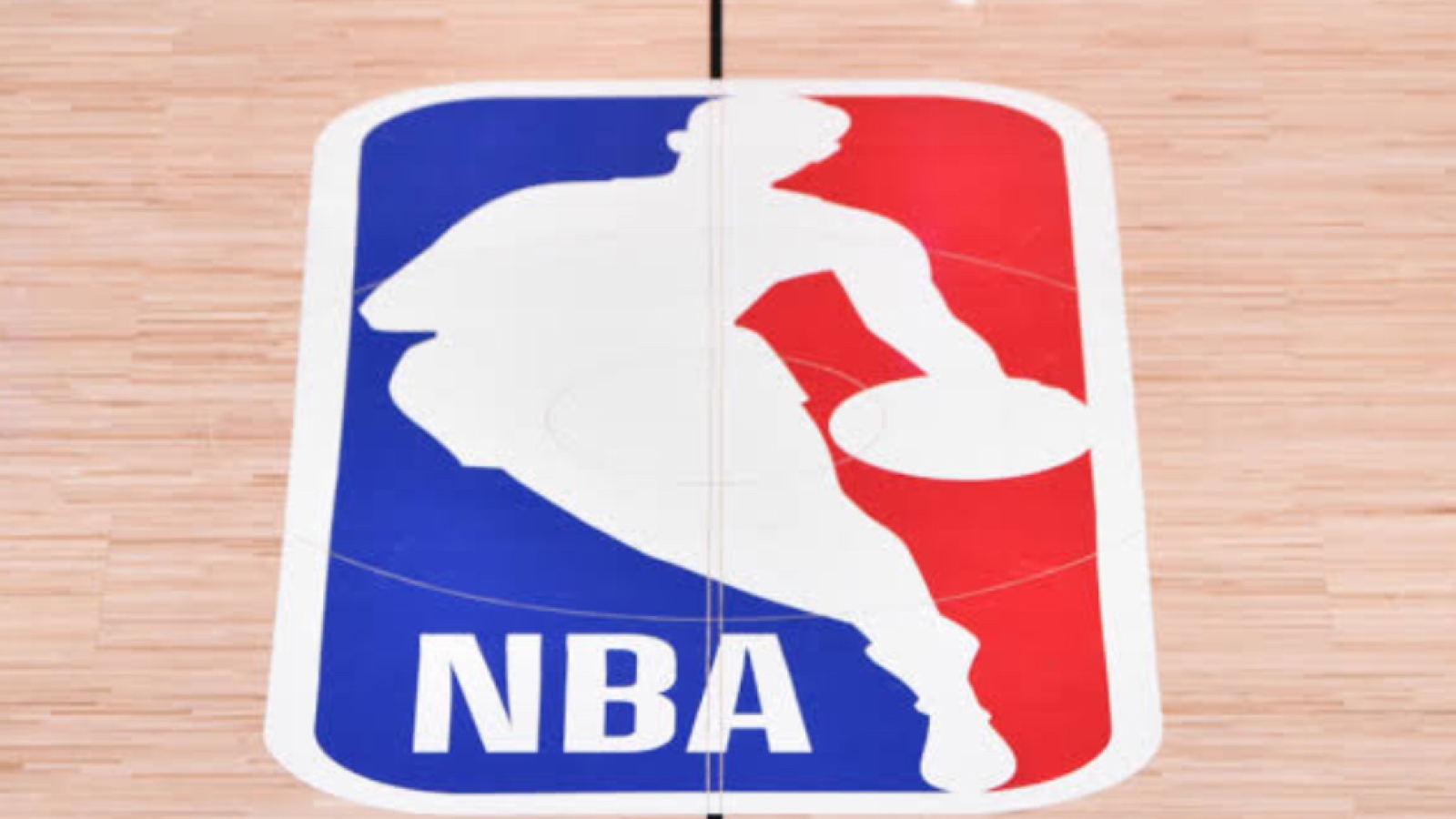 The NBA has said it is determined to grow the next generation of talented basketball players in the country.

The NBA Africa Vice President and Country Head, NBA Nigeria, Gbemisola Abudu, made this known in Abuja on Wednesday at the ninth edition of the Power Forward games.

Abudu said part of the vision of the NBA was to influence the basketball ecosystem in the country.

The Power Forward Project, organised in collaboration with ExxonMobil and PanAfricare ,has expanded over the years to include 40 schools in Abuja, with over 200,000 youths impacted positively since 2013.

Speaking during the finals of the event, Abudu said, “Power Forward is an incredible programme. It is focused on young adults in Abuja for them to acquire life skills through the lens of basketball. The goal is to roll out an expanded programme like this to other parts of the country because when it comes to talent development, it starts from a very young age.

“This is part of a big plan for the NBA. The NBA opened its third office in Africa in Lagos at the beginning of last year. This demonstrates the commitment of the NBA and the belief it has in the Nigerian market, that is, from the talent development perspective. In the history of the NBA, we have had about 120 players of African heritage, and more than half of those have been Nigerians. That has signalled year-in-year-out the importance of Nigeria to the NBA.”

The PanAfricare Country Director for Nigeria, Dr. Patrick Adah, said, “This project has produced alumni who are making impact. It has impacted them and made them achieve their aims in life. We have also produced some basketballers in Nigeria, who have participated in various championships. It ignited their interest in basketball.

“Also, most of them engaged in the project are the best-behaved students in their schools. We have about 30 students per school. The project attracts talents yearly in the NBA like Cedric Ceballos. We hope that some of the students will metamorphose into being players for Nigeria.

“We also talk to the parents. We have partners and stakeholders forums. We are hoping to have a parents’ forum also. However, we have consent forms that the parents fill out to enable the students to participate in the games.”