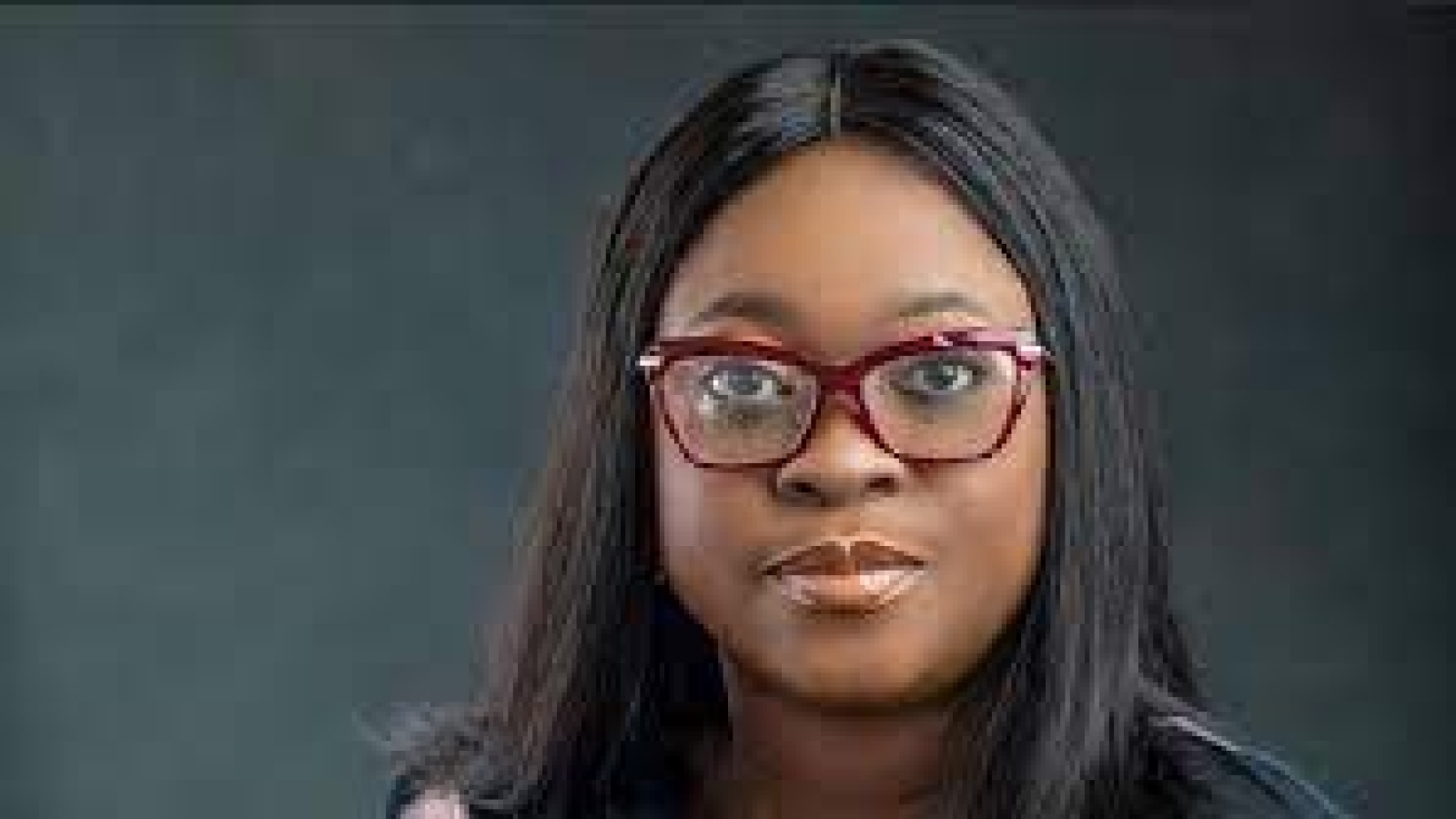 Latest News, News Across Nigeria, News From The State

(AFRICAN EXAMINER) – The Nigerian Bar Association, NBA has stated that it could seek not less than ₦5 billion compensation for the family of the slain lawyer from the Lagos State Government and the Nigeria Police Force.

African Examiner had earlier reported the cruel murder of Omobolanle Raheem, a member of the Nigerian Bar Association, NBA, by a trigger-happy police officer.

The NBA reacted in a statement issued on Thursday, December 29, 2022, by a member of NBA Lagos branch and rights activist, Ebun-Olu Adegboruwa (SAN).

According to the statement, the association stated that it would also monitor the trial of Assistant Superintendent of Police, Drambi Vandi, who allegedly shot and killed Bolanle Raheem in the Ajah area of Lagos on Christmas Day.

He said: “The NBA is also seeking monetary compensation for the family of Mrs. Raheem from the government of Lagos State, the Federal Government, and indeed the Nigeria Police Force and the Police Service Commission, through its Human Rights Committee.

“The NBA will seek for payment of damages not less than five billion naira in addition to the prosecution of the killer cop.”