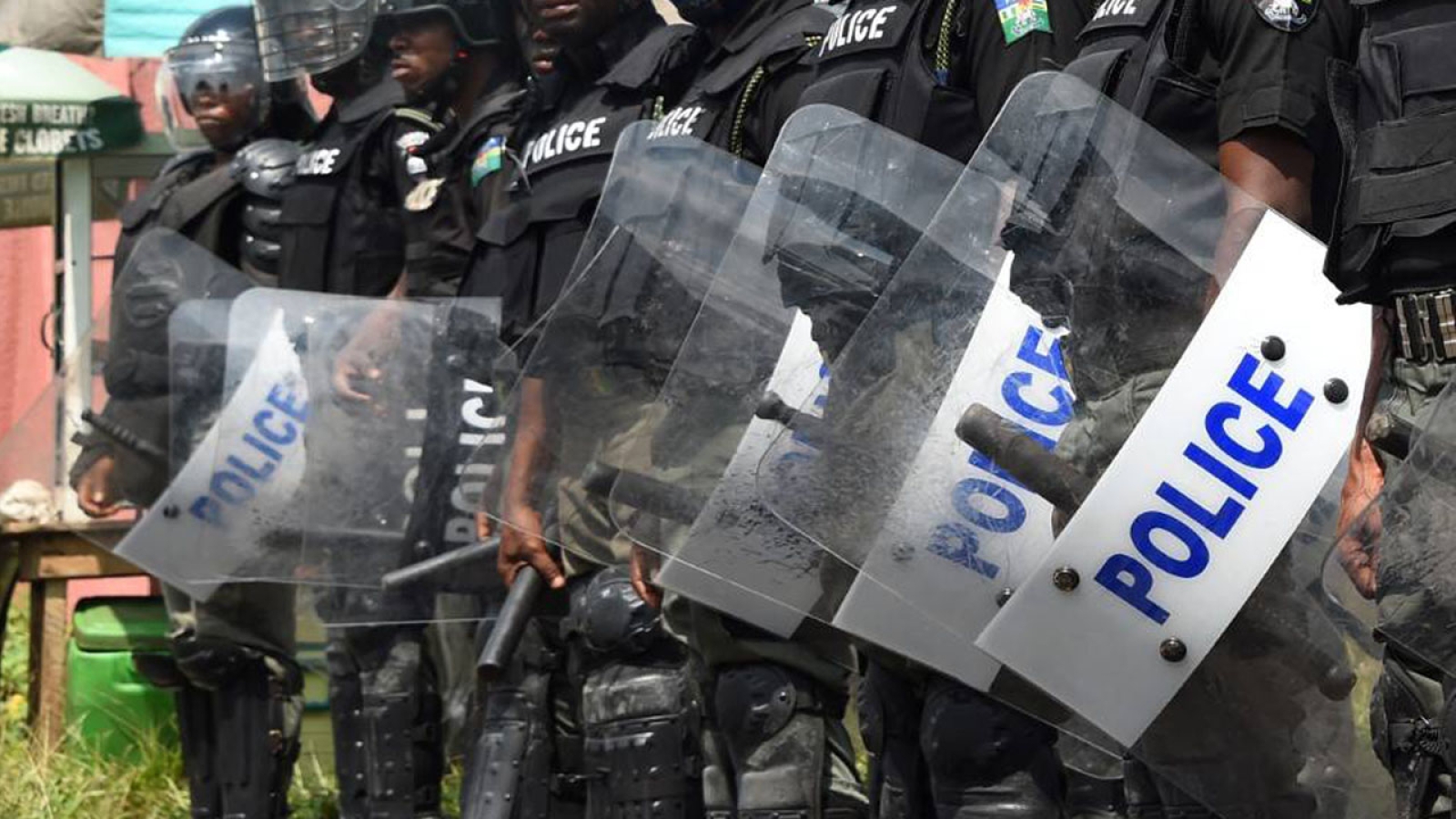 The Nigerian Bar Association (NBA) on Monday requested the police to come up with more details of the alleged murder of a Lagos-based female lawyer, Mrs Bolanle Raheem.

The News Agency of Nigeria (NAN) reports that Raheem was allegedly shot dead on Christmas Day by a police officer attached to the Ajiwe Police Station in Ajah, Lagos State.

She was said to be returning home with other members of her family when the alleged murder occured.

In a statement in Lagos on Monday, the NBA demanded more information from the police on the alleged murder.

In the statement signed by its Publicity Secretary, Mr Habeeb Lawal, NBA said that the alleged murder was deplorable.

“‘The Nigerian Bar Association deplores the cold-blooded murder of our member, Mrs Omobolanle Raheem, by an officer of the Nigerian Police Force attached to Ajiwe Police Station in Ajah, Lagos State.

“The NBA President, Mr Yakubu Chonoko Maikyau (SAN), upon receiving the sad news, made efforts to get across to the husband of our deceased member who understandably has been unavailable to answer calls.

“Since this terrible incident, the NBA has taken initiatives to uncover the facts surrounding the murder of our member.

“In this regard, the NBA is able to report that the Lagos State Police Command has confirmed that the suspected murderer of our member is one ASP Drambi Vandi, who has been in the police service for 33 years.

“While the NBA acknowledges the sympathy and regret of the police authorities over this incident, the NBA president has demanded that the police officially disclose and immediately release fuller details of the errant officer and other officers responsible for this heinous act,” it said.

The NBA said it had informed the police of its resolve to be a complainant in the case along with Raheem’s family.

It added that it had constituted a team with a mandate to follow up and ensure a speedy but thorough investigation of the alleged crime.

According to the NBA, the team includes its national officers, chairman and vice chairperson of NBA, Lagos Branch, and chairman of NBA, Ikeja Branch.

“The NBA is disturbed that the Nigerian police seems to be back to the dark days of police brutality, and admonishes that the lessons from the #EndSARS Protest should not be lost on any individual or authority.

“The NBA president prays for the repose of the soul of Mrs Omobolanle Raheem, and urges members and concerned Nigerians to be calm as we ensure the law takes its course,” it said.