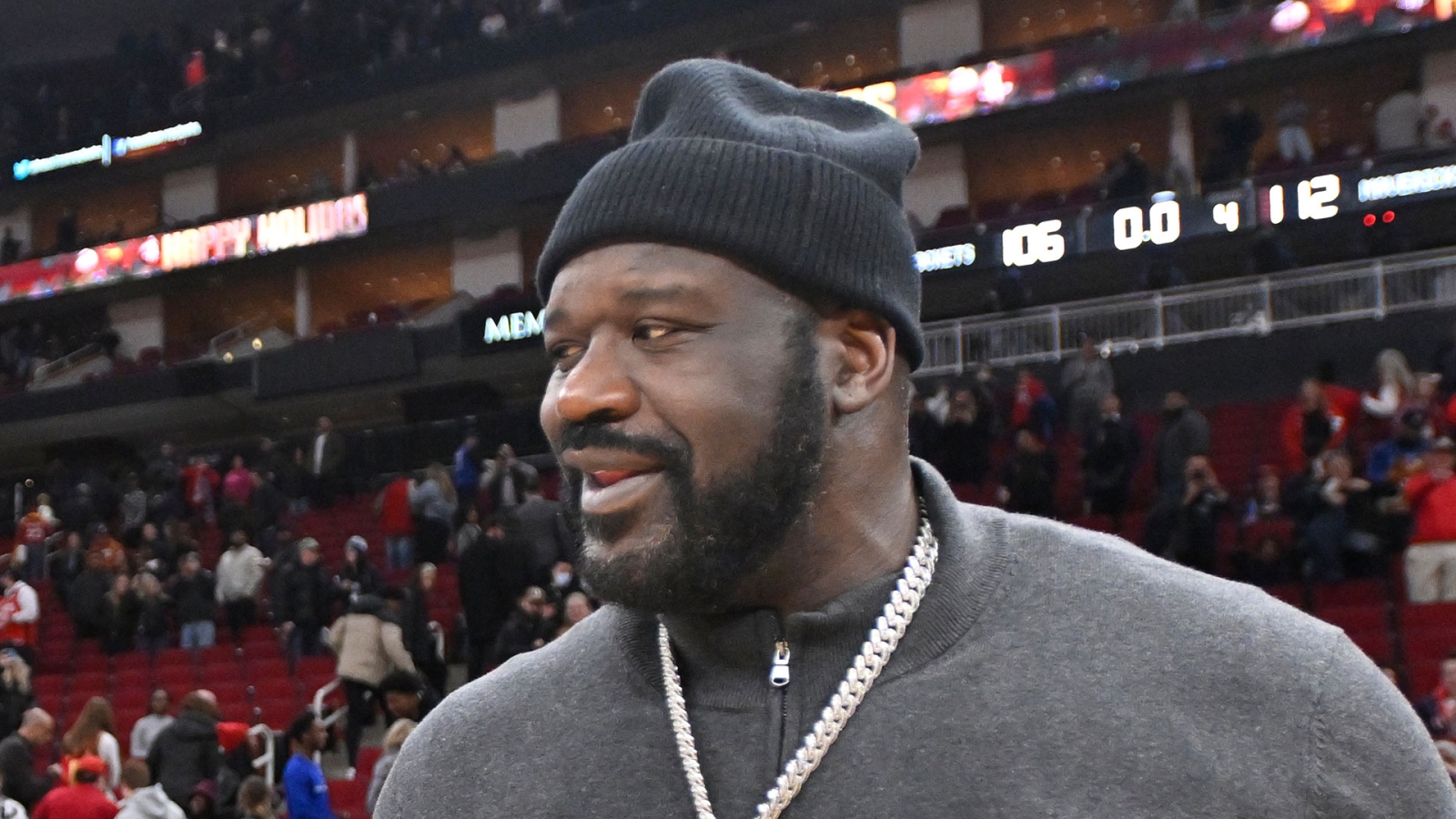 SHAQUILLE O’Neal has shown his kind heart as he bought a meal for guests dining at a deli in Houston on Christmas Eve.

O’Neal, 50, used to live in Texas as he attended Robert G. Cole high school in San Antonio after his family relocated there from Germany.

The four-time NBA champion returned to his old stomping grounds right before Christmas, sitting courtside when the Houston Rockets hosted the Dallas Mavericks on December 23.

O’Neal witnessed Luka Doncic’s 50-point performance that helped the Mavericks get a 112-106 win, kicking off the Slovenian superstar’s big week. 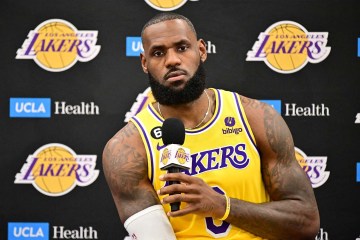 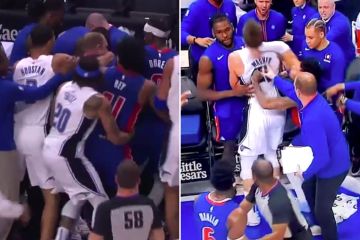 But he didn’t get the deli’s specialties for himself — the Lakers legend has drastically changed his diet and shed some 35 pounds over the last year.

In a Facebook post, its owners said O’Neal bought a meal for everyone sitting in the restaurant’s large section available for private rentals.

“You never know who will walk into Kenny & Ziggy’s,” the post read.

“Our friend Shaq paid us a visit today. This was his first time at the new store, and loved it!

“He is such a Mench – he bought everybody’s meal in The Schmooze Room!

People who commented on the post loved Shaq’s gesture.

“My favorite human of all time. The guy is so generous to complete strangers & an inspiration to many,” one wrote.

Another added: “I got the utmost respect for that dude. Wise and smart beyond his years.”

And a third said: “Need more people just like him.”