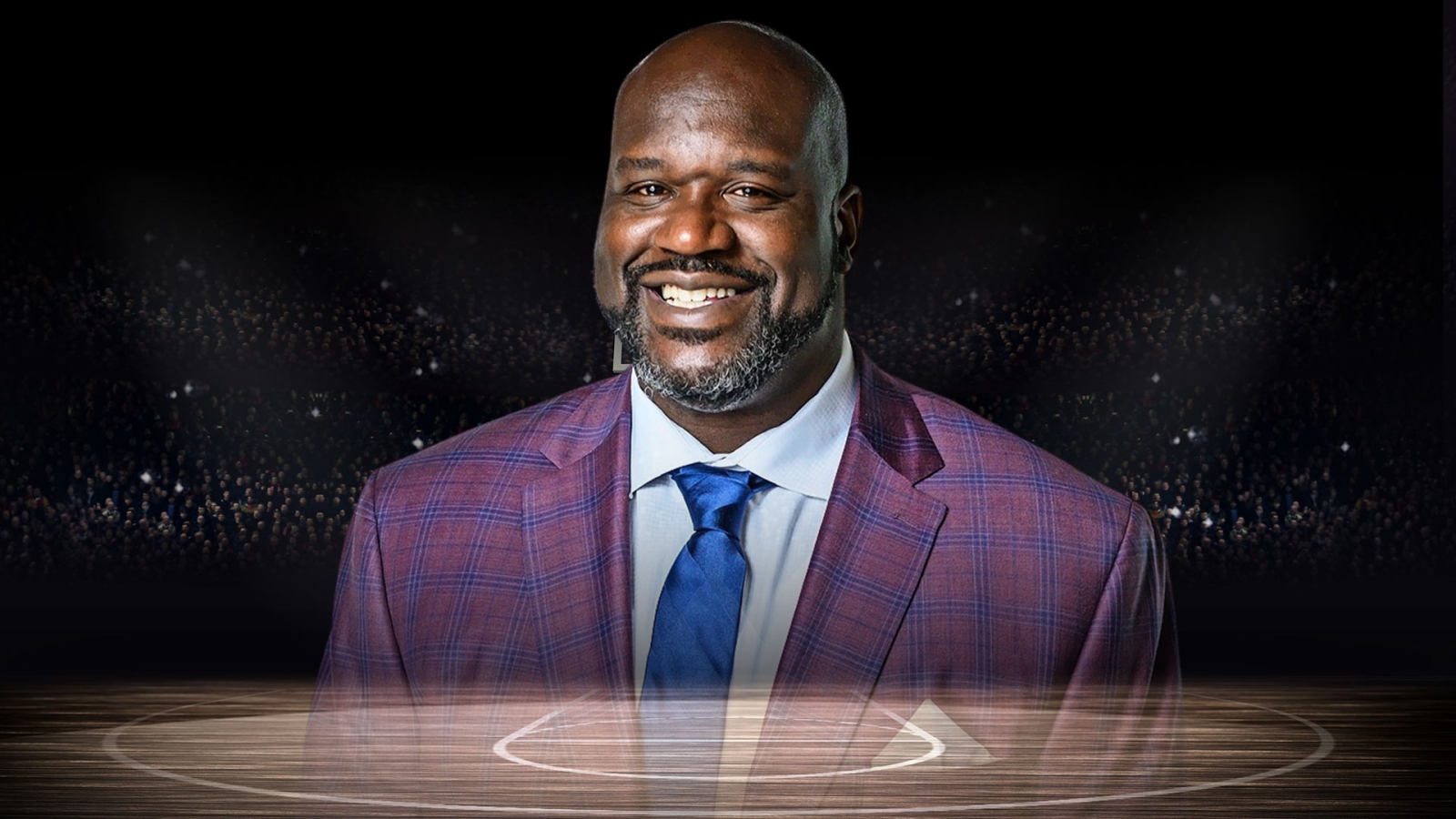 SHAQUILLE O’Neal is confident in this dream trio.

The debates over who would make the all-time greatest NBA teams are never-ending – look no further than Steph Curry’s recent attempt which caused plenty of heated responses.

And now another NBA legend has weighed in on the debate.

O’Neal posted a photo on his Instagram which raised the question of who would win between a team containing Michael Jordan, Larry Bird, and Hakeem Olajuwon, and another of O’Neal, LeBron James, and Kobe Bryant.

And, unsurprisingly, Shaq backed himself and his star-studded team all the way.

After initially tweeting the picture earlier this month with the caption “You already know my answer,” earlier this week he took to Instagram to make his answer crystal clear. 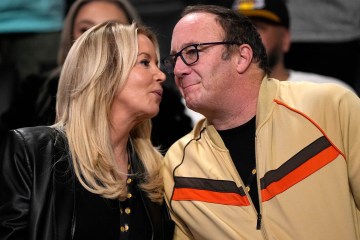 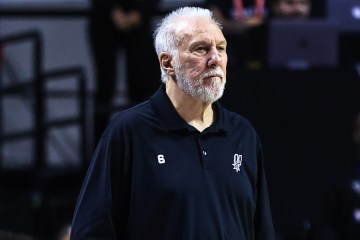 He captioned his post: “yes i said it and in all caps IN A SEVEN GANE SERIEA THEY GET SWEPT.”

But, of course, this divided fans.

One commented: “Let keep it real Shaq going to dunk on all three of them”

While another wrote: “All players in their prime? It’s Shaq. All day.

“Kobe cancels Mike, and although I’m no LeBron fan, his athleticism crushes Bird. I love Hakeem, but simply not a match for prime diesel. Nobody remembers Prime Shaq taking out both David Robinson and Tim Duncan like they were children on his way to 3 finals M.V.P.’s? Never enough love given to Shaq.”

On the opposite side of the argument, one asked: “Is this a trick question?

And another commented: “Team MJ sir. Hakeem already swept diesel. Bron will pass too much and Kobe will shoot too much. Bird will light it up. And Jordan way too clutch”

On paper, it’s a relatively even matchup.

But regardless of whether the masters or the young bucks won, one thing is certain, this would’ve been a game for the ages.