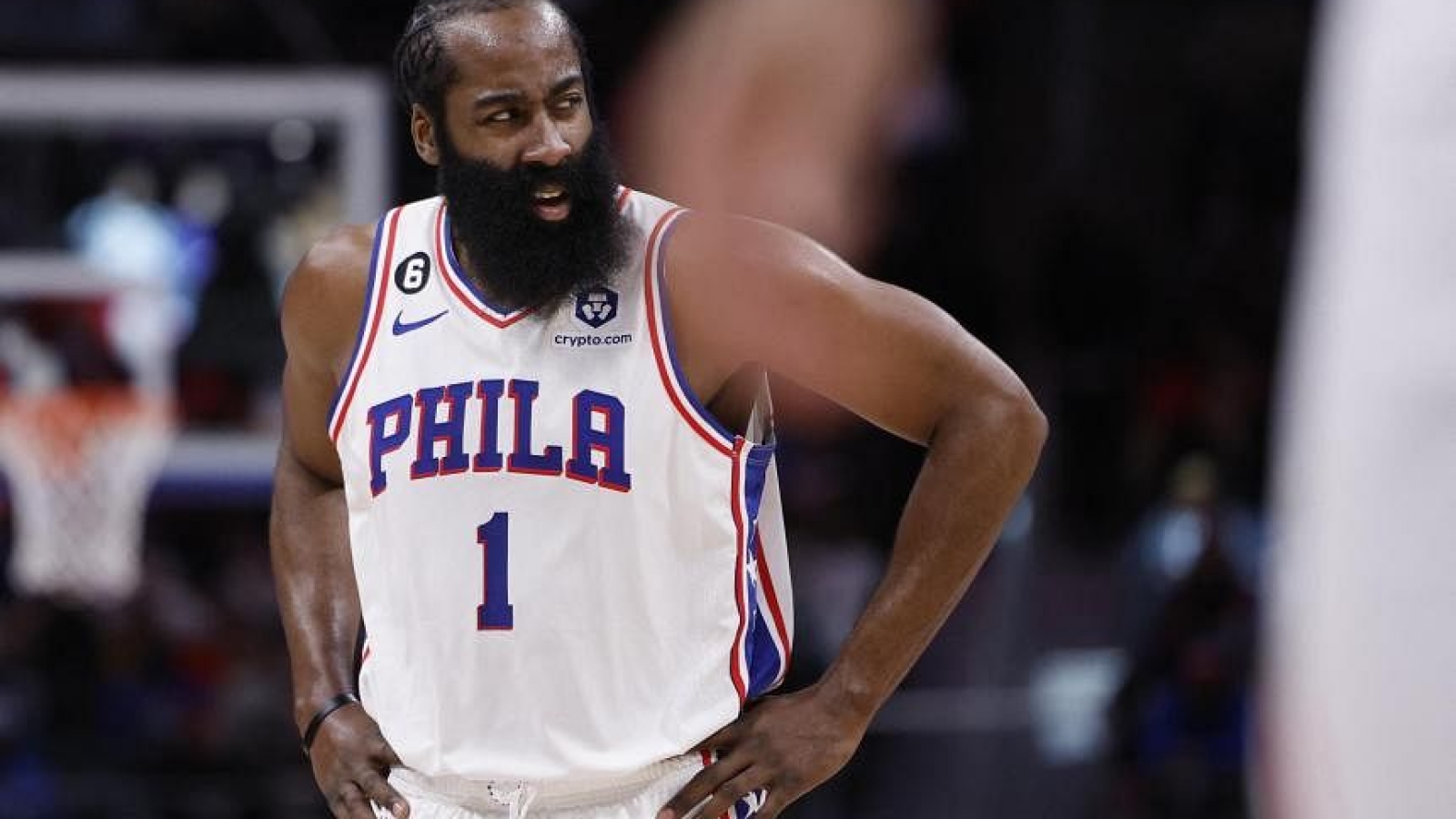 He added 11 rebounds and 11 assists in his second triple-double of the season and had plenty of support despite the continued absence of star centre Joel Embiid and P.J. Tucker.

Embiid missed his third straight game with a sore left foot while Tucker was out with a sinus infection.

“He was terrific,” Sixers coach Doc Rivers said of Harden but noted it was a “good team performance”.

“The only way you can do that is with stops. Obviously in the first half we got those.”

Tyrese Maxey scored 23 points, and the 76ers reserves scored 48 points as Philadelphia pushed their lead to 23 points midway through the fourth quarter.

French guard Killian Hayes led the Pistons with 26 points in the defeat, equalling his career high.

Damian Lillard scored 14 of his 34 points in the fourth quarter, but the late surge was not enough for Portland to turnaround their road fortunes against a Toronto team that snapped a three-game skid. AFP