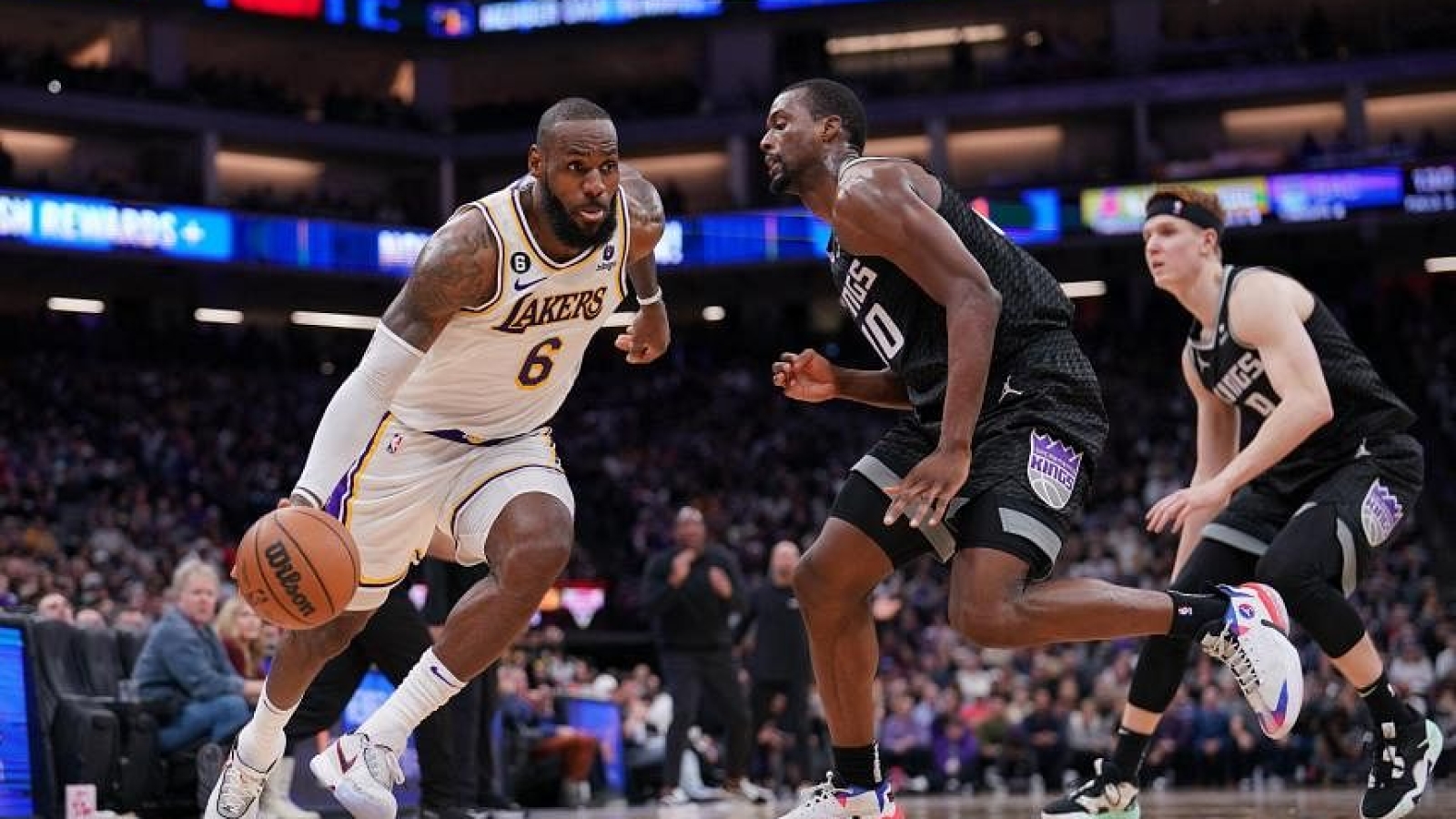 LOS ANGELES – The Los Angeles Lakers are languishing in 12th in the National Basketball Association’s (NBA) Western Conference, but at least they are heading in the right direction, according to their coach Darvin Ham.

Their five-game winning streak is tied with the Memphis Grizzlies, who are second in the West, for the best current active run.

“Trending in the right direction and learning from our mistakes,” Ham said of his team’s win.

“At the end of the day, everything we have gone through I think has been a huge education for us. We are trending in the right direction currently.

“I thought we did an excellent job. Seventy points in the paint. That’s who we are. We want to play fast, physical and free, with force. That was actually a representation of our physicality.”

James added eight rebounds and seven assists, while Thomas Bryant scored a season-high 29 points on 12-of-14 shooting and collected 14 rebounds for Los Angeles.

Schroder was four of five from three-point range while scoring 27 points and Russell Westbrook had 23 points and matched his season best of 15 assists for the Lakers.

“It says a lot about the confidence,” Bryant said.

De’Aaron Fox had 34 points and nine assists and Domantas Sabonis had 25 points, 12 rebounds and seven assists before fouling out for the Kings (20-18).

After Schroder made the decisive free throws, Fox’s 42-footer bounced off the back of the rim as time expired.

Sabonis registered his 16th consecutive double-double to break the franchise record set by DeMarcus Cousins during the 2013-14 season. He leads the NBA with 29 double-doubles.