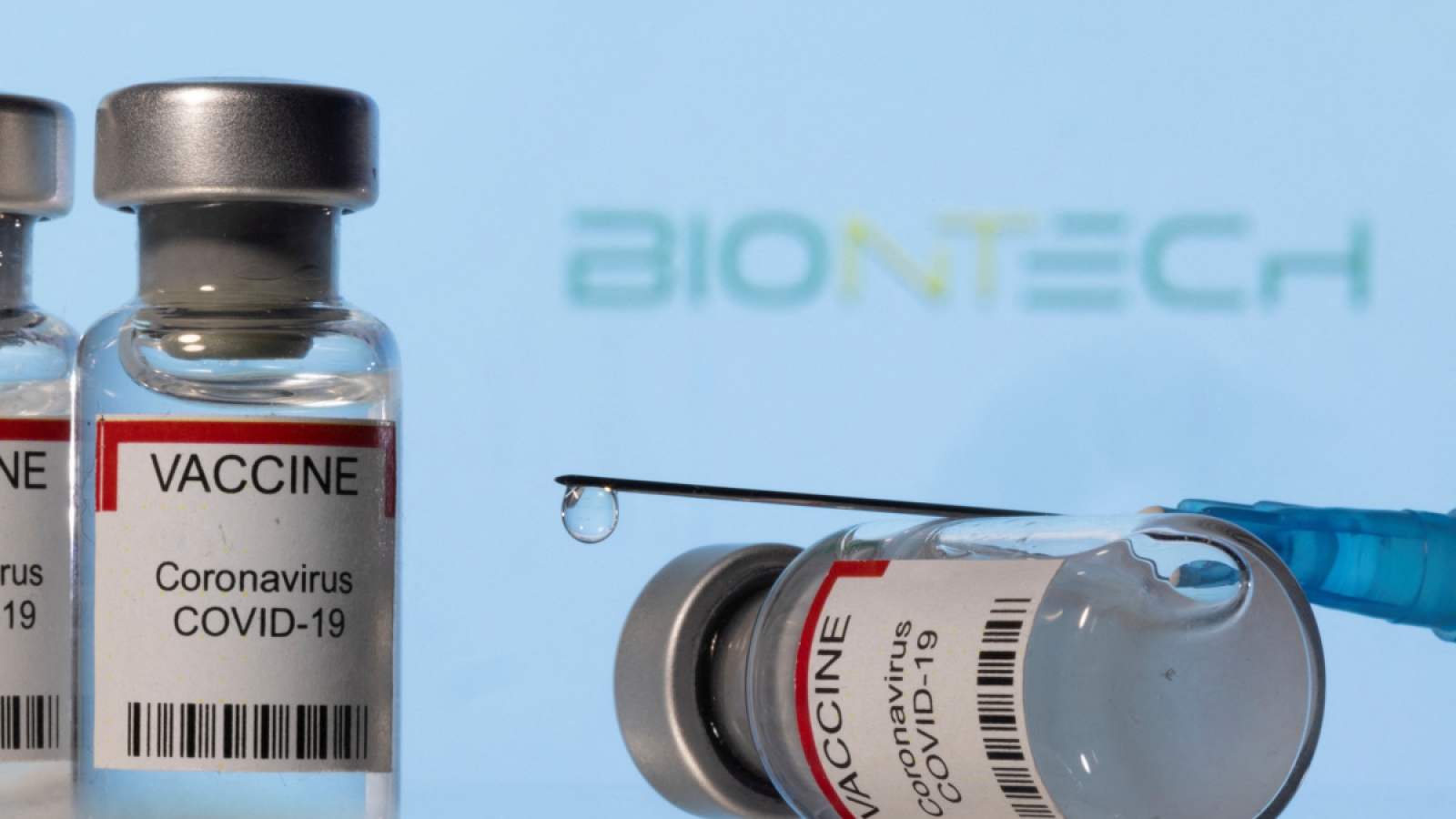 NBA Hall of Famer John Stockton has come out to claim that “hundreds, if not thousands” of professional athletes have died after getting vaccinated against Covid-19.

Even though most of the world is currently trying to move forward in what is the post-pandemic “new normal,” the fact of the matter is that the novel coronavirus is still around. Vaccines are still being administered worldwide, and numerous governments are encouraging citizens to take booster shots.

At the same time, those who are vocal against getting inoculated are also still around and making their voices heard. Utah Jazz legend John Stockton is one of them, and he went on Michele Tafoya’s show “Sideline Sanity” to speak about a previous interview wherein he faced a lot of backlash for claiming that 150 athletes have died of causes related to the vaccine.

Once again, he repeated his statement. “I have quite a system that I go through before I open my mouth, especially with statistics, and I knew that at that time 150 was dramatically low. I thought it was in the area of 300.”

He then claimed to have proof in the form of a list with names and photos of the aforementioned deceased athletes, but he did not offer to share it. “I have names, pictures, faces, where they played, I had over 300 at that time, so I felt pretty secure with my little 150. People had to come out and argue that, and I had the proof in my hands, a piece of paper with their names.”

He said that the athletes listed on his “piece of paper” basically dropped dead out on the playing field and were in the peak of health before getting vaccinated and subsequently dying suddenly.

Stockton did not stop there. Since he first made the claims, he now thinks that the number has gone up to the thousands. However, he admitted that he didn’t want Tafoya quoting him on that number.

“Now it’s a lot more than that. I think it’s thousands now, but don’t quote me. I’m not saying it’s 1,000 or more, but it might be. It’s a big number,” he concluded. Even Tafoya herself seemed unconvinced, but she admitted that there have been numerous complaints about vaccine related “injuries.”

Her other guest is former footballer Ken Reuttgers, who claims that his wife suffered from swollen lymph nodes as well as neurological problems such as tingling in her skin within 24-48 hours of taking her first Moderna shot. He is also advocating against taking the Covid vaccine due to the possible side effects.