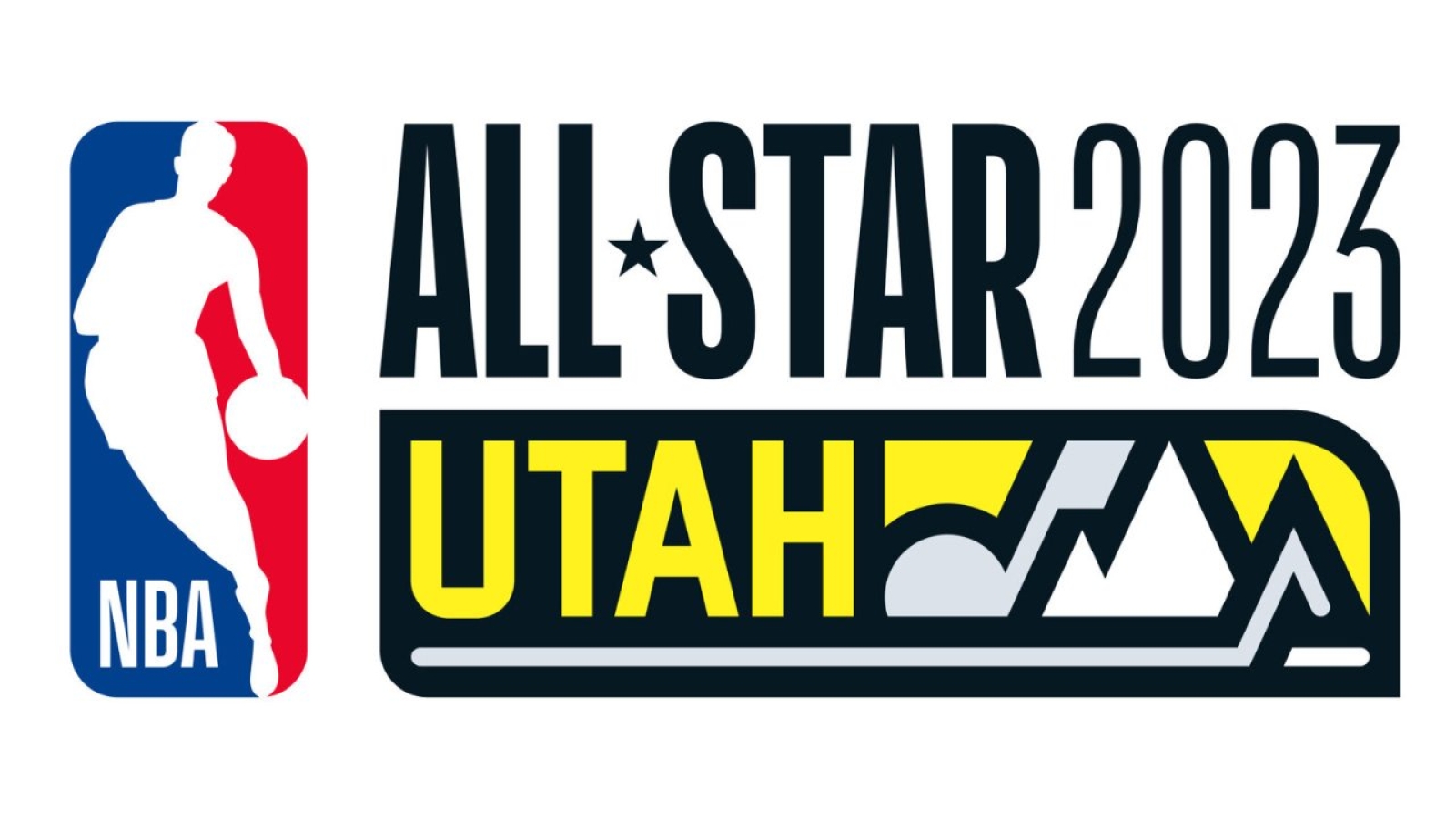 NEW YORK – It’s not unusual for leagues to tweak their All-Star Game format in order to add something new for a given year, and that’s the case for the NBA in 2023.

This change concerns how the final rosters for each team are picked by the game’s captains.

Instead of having the captains draft their team of All-Stars about a week before the contest, this time they’ll do so just before the start of the game on Sunday, February 19 in Salt Lake City at 6:30 p.m. central time.

Just like before, the top fan vote-getters from each conference will get the shot to pick his own team to take part in the game from the pool of players who were elected All-Stars. This is how the teams have been set by the NBA since the 2018 All-Star Game.

As of the third round of voting last week, Lakers forward LeBron James and Bucks forward Giannis Antetokounmpo are leading the voting in their conference. They are in line to pick their respective All-Stars just before the beginning of the game on February 19.

Reserves for the NBA All-Star Game will be announced on Thursday, February 2 and are selected by the coaches in the league.

At the moment, the only Bulls’ player in the rankings is DeMar DeRozan, who is currently ranked sixth in the Eastern Conference guard vote.