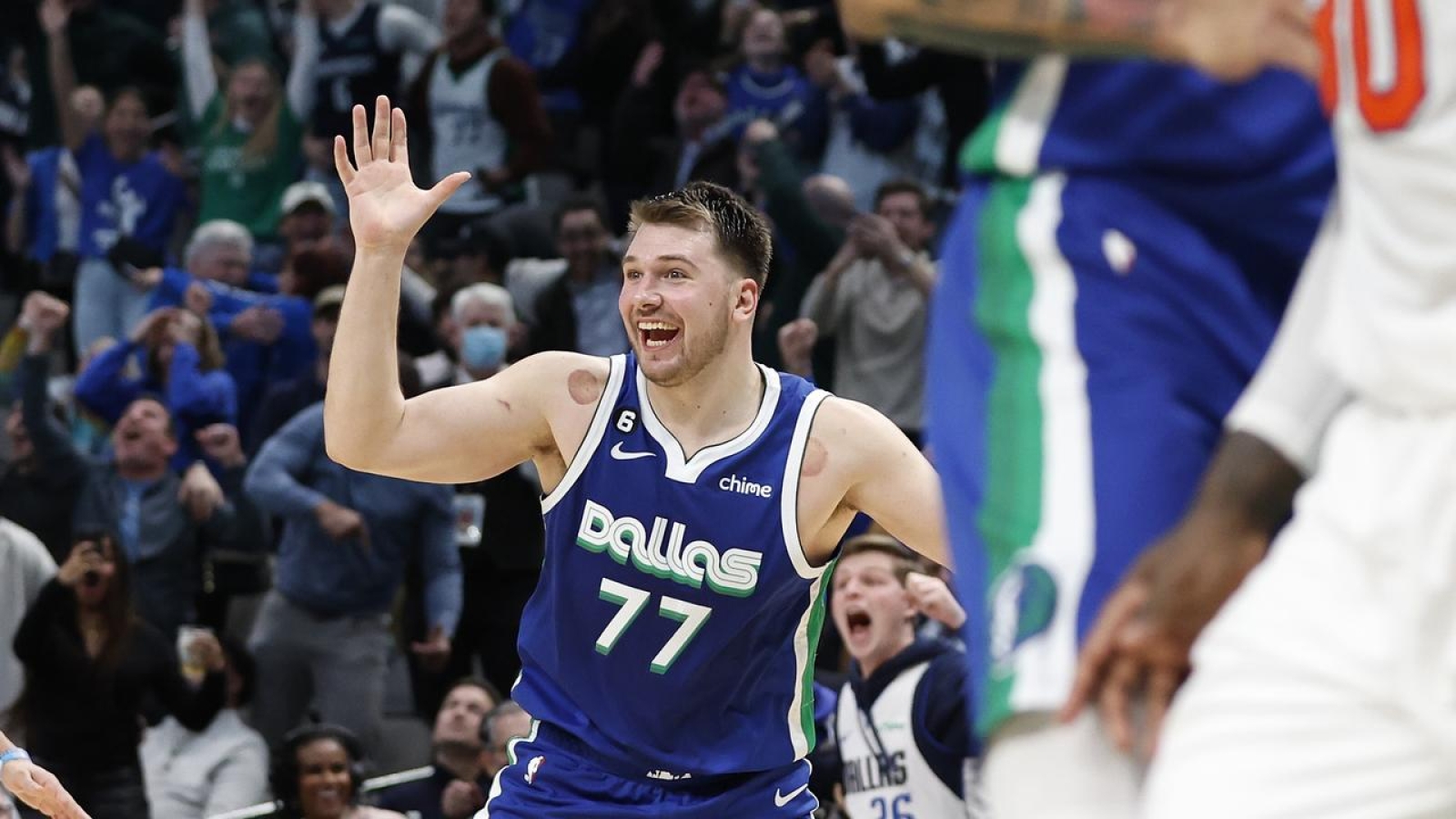 Mavericks star Luka Doncic was ready for a drink after his 60-point masterpiece and late-game heroics propelled Dallas to an improbable 126-121 comeback overtime win on Tuesday night over the visiting Knicks.

The 23-year-old Doncic, fresh off dropping a historic 60-point, 21-rebound and 10-assist performance on the Knicks, didn’t sound like he was ready to play an extra OT session during an on-court interview after the big win.

“I’m tired as hell,” Doncic told a sideline reporter after the game. “I need a recovery beer.”

“Even Wilt (Chamberlain) never had a 60-21-10, what the f*** Luka?” The Ringer’s Bill Simmons posted as NBA Twitter went into meltdown.

As for a “recovery beer,” it’s the Knicks who really might need one after blowing a nine-point lead with 33.9 seconds left in regulation.