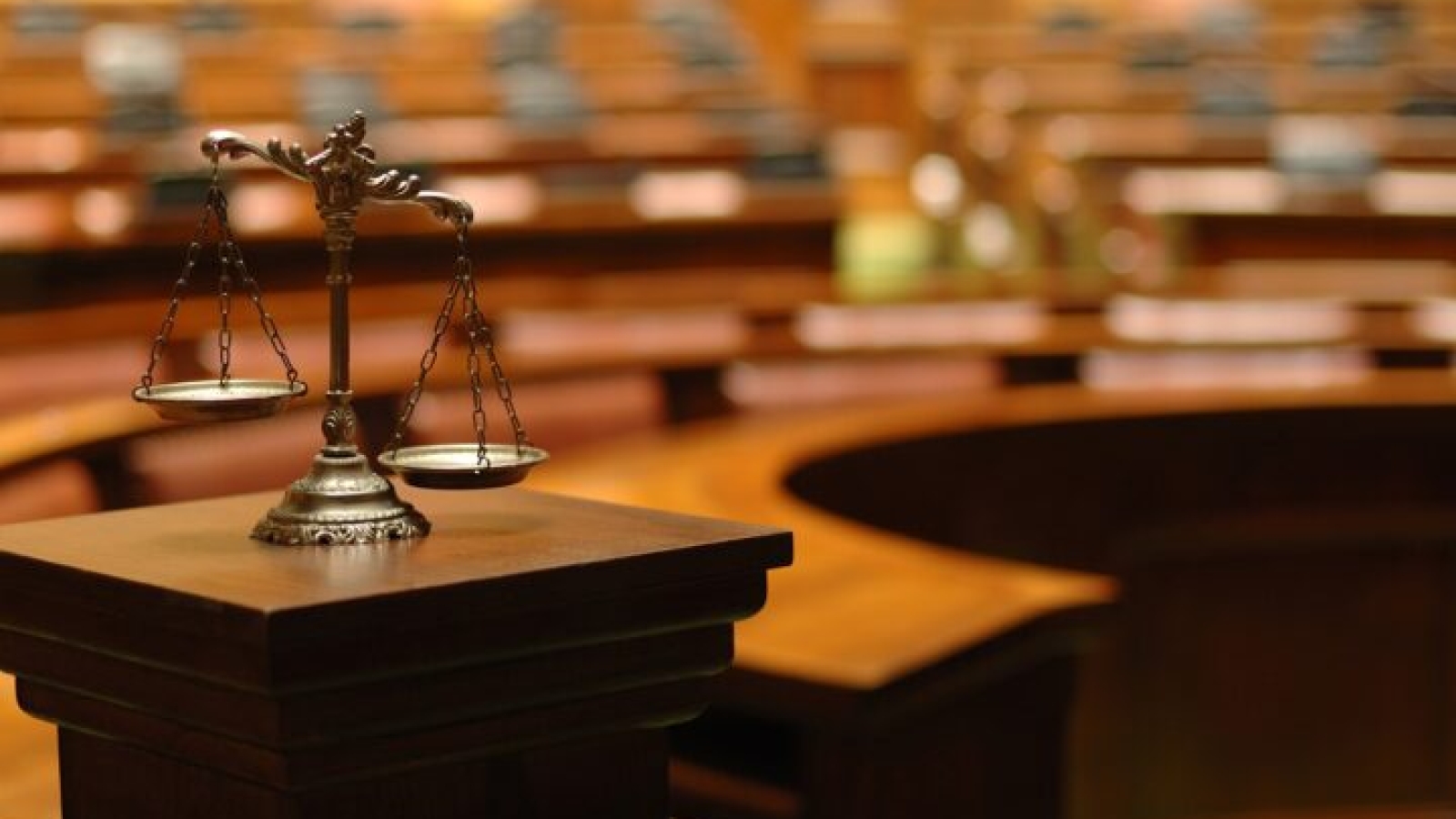 The Nigerian Bar Association (NBA) says it would commence a process to delist the Law Society of Nigeria (LSN), a parallel professional body of lawyers, from the portal of the Corporate Affairs Commission (CAC).

LSN was formally introduced on October 30 as a rival association to the NBA which has existed as the sole law association since 1933.

Douglas Ogbankwa, who identifies as the national publicity secretary of LSN, described the society as the “new sheriff in town”.

However, in a communique issued at its quarterly national executive committee meeting held on December 15 in Abuja, the NBA said it would take action against the LSN.

The communique was jointly signed by Yakubu Maikyau, NBA president, and Daniel Kip, the assistant secretary-general.

The committee also resolved to suspend one of its members, Nimi Walson-Jack, who acted as a solicitor to the promoters of the new law society.

“NEC categorically resolves that the Law Society of Nigeria (LSN), a body so registered, is unknown to members of the bar and mandates the NBA president to commence processes for the delisting of the LSN by the Corporate Affairs Commission,” it read.

“NEC further resolves to sanction all members of the bar seeking to promote or register a new lawyers association, whether using a new name or an old registered, Law Society of Nigeria (LSN).

“NEC particularly resolves that a past NBA general secretary, Mr. Nimi Walson-Jack who acted as a solicitor to the promoters of the new law society be stripped of his privileges as past general secretary and consequently, be suspended from being a member of the National Executive Council (NEC) of the association.”