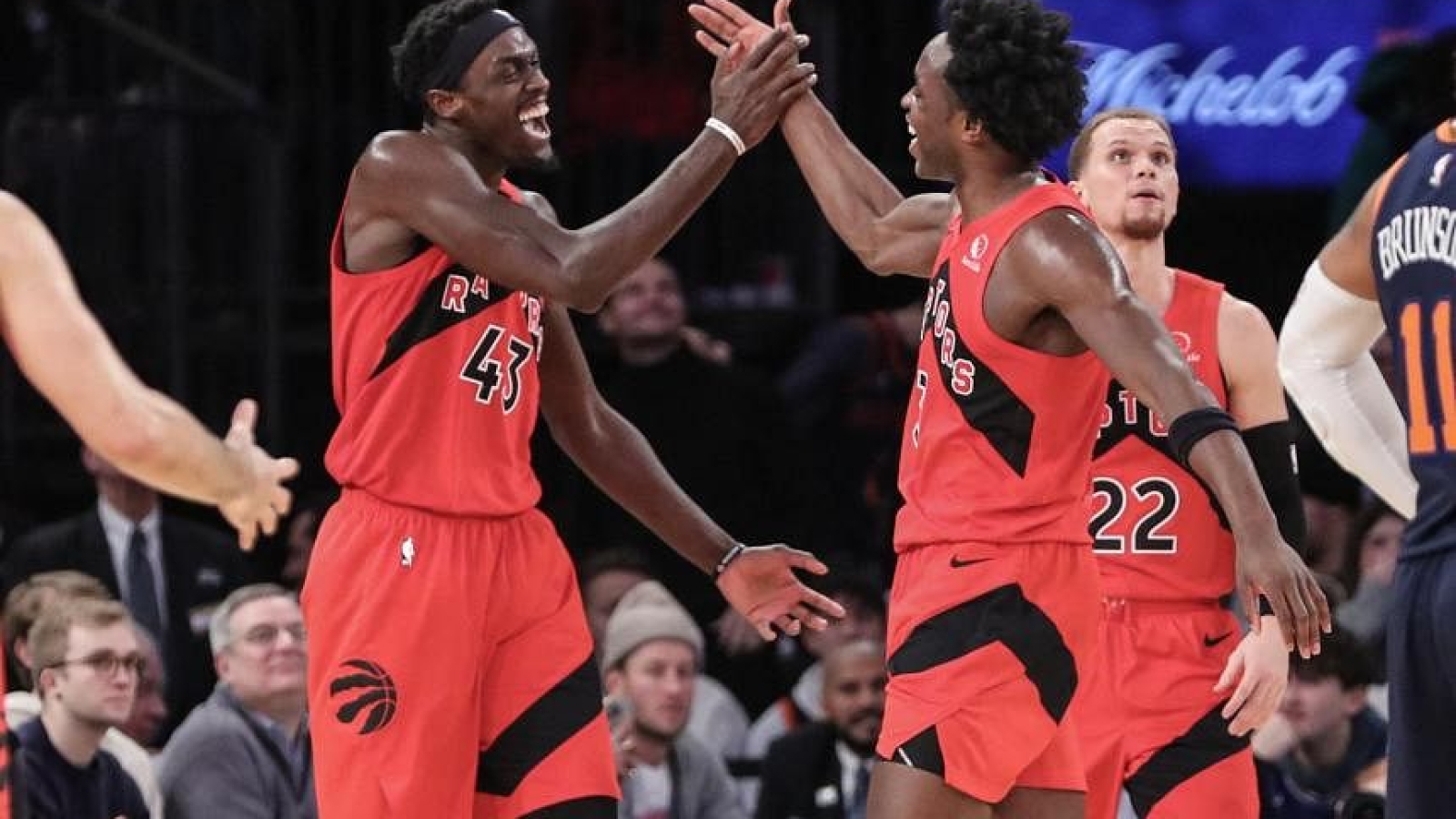 The Cameroon forward’s tally shattered his previous career-high of 44 points, set three times previously, and was the eighth 50-point effort in the NBA this season.

He was also the first player to score at least 50 points at Madison Square Garden since James Harden had 61 points for the Houston Rockets on Jan 23, 2019.

Fred VanVleet had 28 points, including a three-pointer on the possession following Siakam’s go-ahead free throw.

O.G. Anunoby scored 15 points and had the block that led to VanVleet’s trey.

“We just wanted to get a win,” Siakam added. “For us, it just felt good to get a win, and the most important thing is to build on it.”

Julius Randle and R.J. Barrett scored 30 points apiece for the Knicks (18-14), whose eight-game winning streak was the longest active run in the NBA. It was their lengthiest since a nine-game run from April 9 to 24, 2021.

Randle finished with 13 rebounds, while Immanuel Quickley had 20 points in his first start of the season and Mitchell Robinson added 10 points.

“The way he’s shooting the ball, we knew that would come around for him. He’s not hesitating. He’s letting it go.”

Elsewhere, Kevin Huerter, Keegan Murray, De’Aaron Fox and Harrison Barnes combined for 91 points, Domantas Sabonis logged a triple-double and the Sacramento Kings pulled away from the visiting Los Angeles Lakers in the middle two periods for a 134-120 victory.

Huerter led the way with 26 points, followed by Murray with 23, Fox with 22 and Barnes with 20, helping the Kings (17-13) beat the Lakers for the second straight time this season.

LeBron James registered a game-high 31 points, six rebounds and 11 assists as part of a double-double for the Lakers (13-18), who played without Anthony Davis (strained right foot) and Russell Westbrook (sore left foot). REUTERS