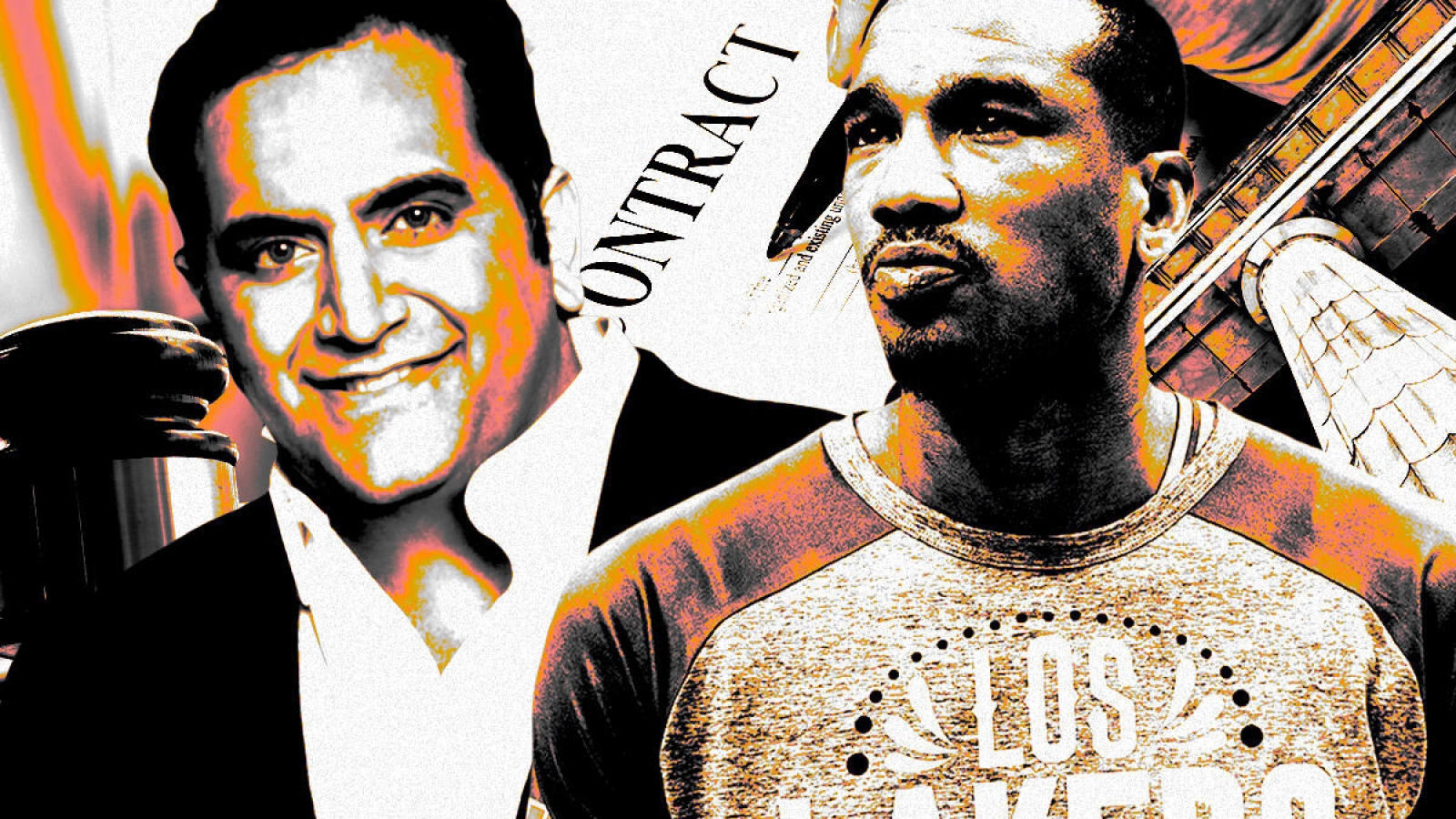 Now we know the identity of the previously unnamed basketball player to whom Nate Paul allegedly paid $100,000 in violation of a court order.

The lawsuit, filed in Travis County on Dec. 22, alleges breach of contract in relation to the $6.75 million that Bradley invested in Paul’s Austin-based firm, World Class Holding Company, the Austin Business Journal reported. Bradley is entitled to over $8 million, for unpaid quarterly distributions and his stake in the company, the suit claims.

The 32-year-old, who was part of the Los Angeles Lakers’ 2020 championship team, has been attempting to recover his investment since July 2020, the lawsuit states. It accuses Paul of commingling corporate funds and “using World Class as his personal piggy bank.”

Commingled funds were alleged in the unsettled lawsuit filed in 2018 by the Roy F. and Joann Cole Mitte Foundation. Paul admitted in that case to paying $100,000 from his personal account to an unnamed basketball player, in violation of a court order. The Bradley lawsuit confirms he was that player.

The Bradley case is the latest controversy for World Class Holding Company, which has faced bankruptcies, lawsuits and foreclosures since an FBI raid on its headquarters in August 2019.

The ex-wunderkind of Texas real estate, who amassed $1.2 billion in real estate holdings before he was 30, planned a comeback in March, after selling off a $588 million self-storage portfolio. But the hits keep coming.

A bankruptcy sale offloaded the company’s South Congress Avenue holding for $65 million — a 30 percent discount over previous bids — to Related Companies in September. A 530,000-square-foot Austin retail portfolio went up for bids last week as part of the bankruptcy.

Paul has not yet responded to Bradley’s lawsuit but has previously denied all allegations of wrongdoing.