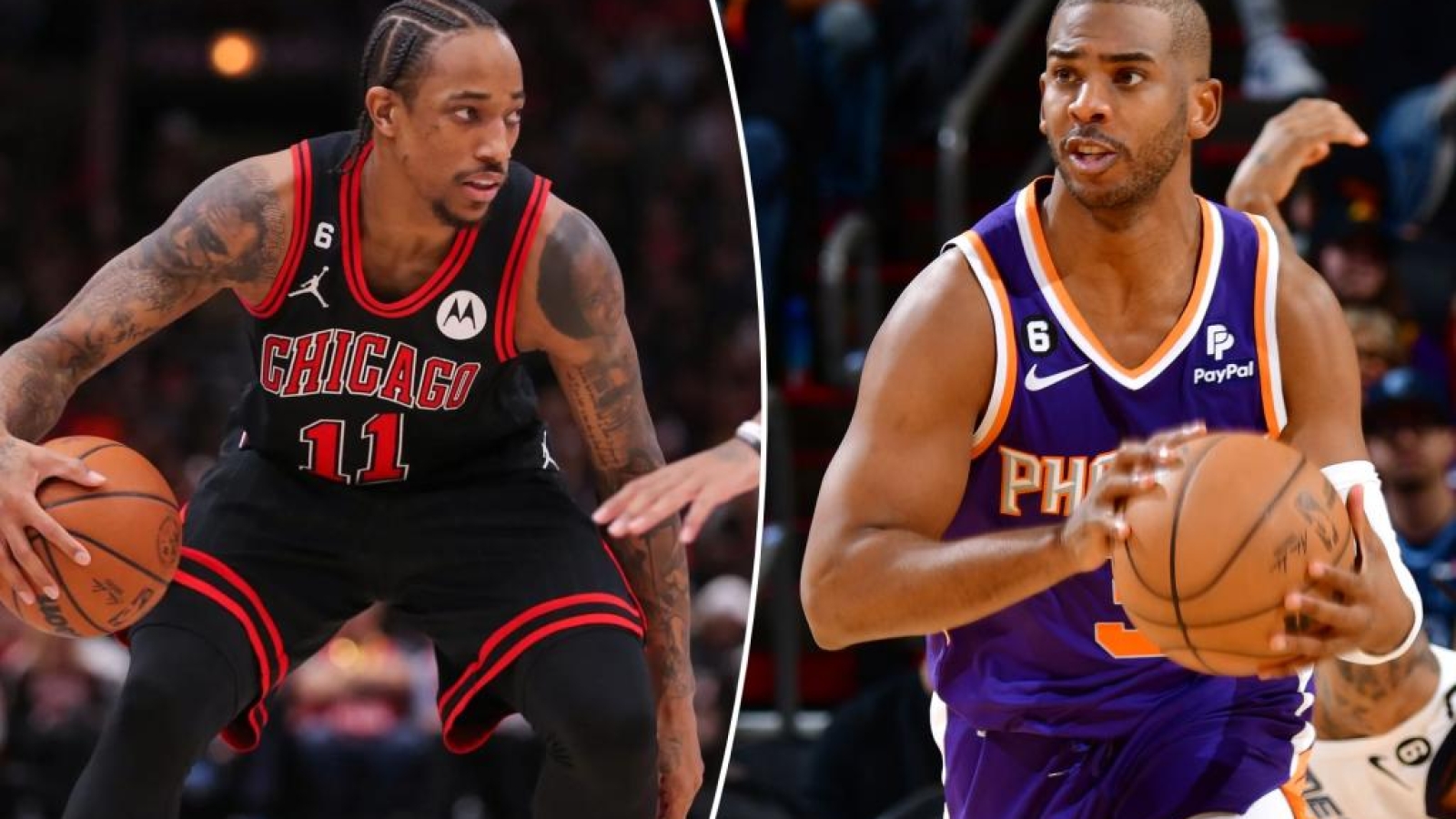 We finished one-for-three with our NBA predictions on Monday, cashing big-time on the Blazers but losing against the spread with the underdog Pistons and Hornets – both of whom fell flat against inconsistent but dangerous foes.

We’re back to the well on Tuesday an underdog and a slight road favorite that deserves more respect against one of the coldest teams in the league. Here are our favorite bets to make at BetMGM heading into the night’s action:

I know the Bulls haven’t earned much respect in the betting community after slogging their way to a below .500 record entering Tuesday. Still, isn’t this price a little too dismissive?

It’d be different if the Pacers had Tyrese Haliburton, who had carried his team to an 8-3 record in the 11 games before he suffered multiple injuries in a Jan. 11 loss to the Knicks. He hasn’t played since, and Indiana has not-so-coincidentally lost seven straight with the NBA’s worst net rating (-12.7) in that stretch.

Meanwhile, Chicago has outscored teams by 5.3 points per 100 possessions over the same period and blasted the Pacers by 15 points when they played earlier this year. With Haliburton still sidelined on Tuesday, this should be an easy Bulls win.

Betting on the NBA?

When Devin Booker dropped 58 points to carry the Suns past the Pelicans on Dec. 17, it felt like his season – and Phoenix’s season, too – was starting to take off. He’s played less than five minutes in 18 games since, and his team has mostly fallen apart without him.

The Suns are just 6-12 in that 18-game run and are one of five teams to be outscored by at least five points per possession in that stretch – joining the lowly Rockets (-11.1), Pistons (-9.5), Spurs (-7.1) and Hornets (-5.6). That’s how bad it’s gotten for Phoenix (-5.4), which will be without Booker (groin) and center Deandre Ayton (illness) for Tuesday’s tilt against those very Hornets.

Charlotte is hoping for good news regarding LaMelo Ball (ankle), who nearly played on Monday but instead sat out his team’s two-game win streak snapped in Utah. Whether he’s at full strength or not, the Suns are too banged up to bet as big favorites against a team with nearly identical splits as of late.