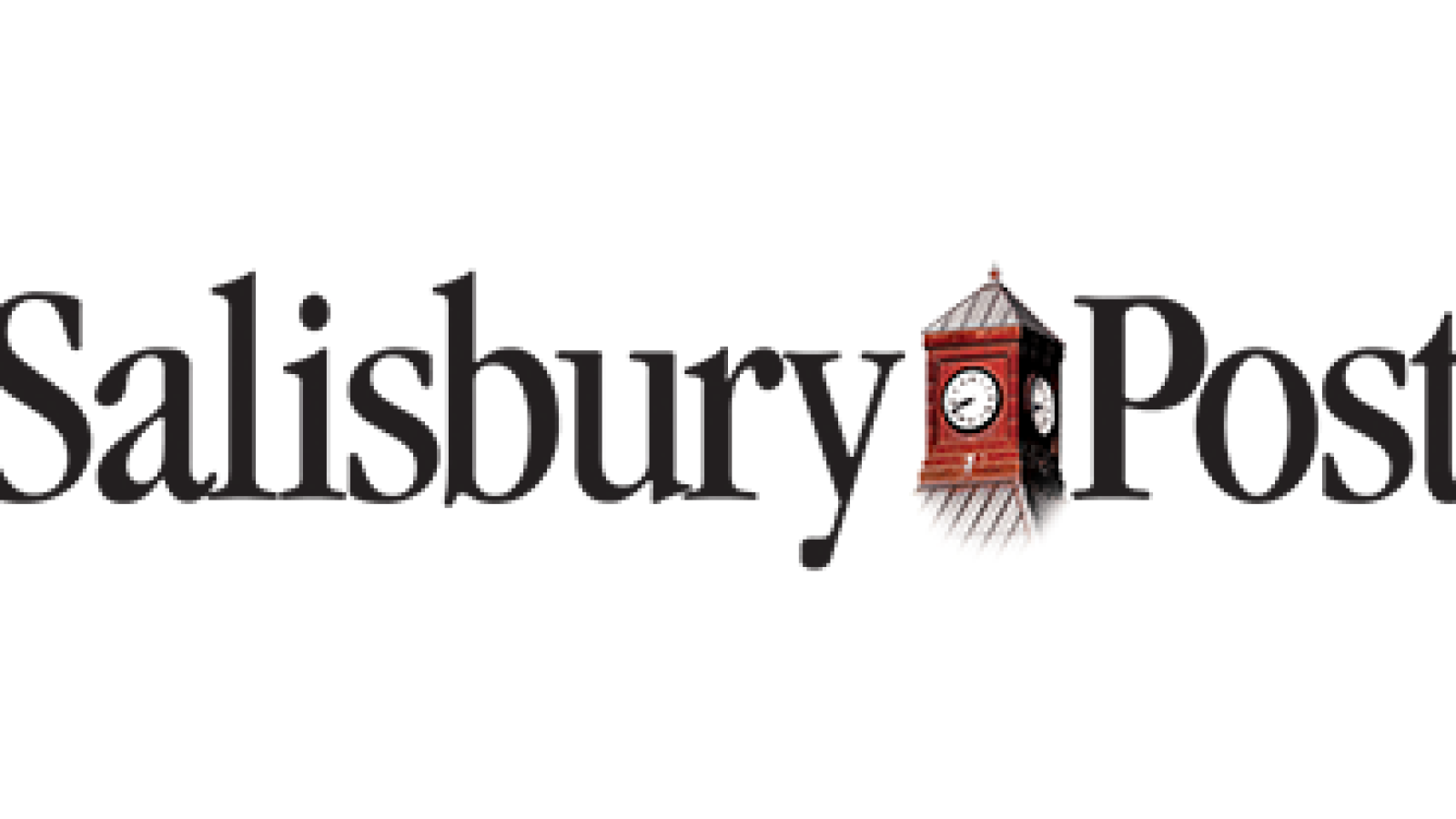 AP Sports Writer
PHOENIX (AP) — Cam Johnson scored 24 points, Dario Saric added 19 and the Phoenix Suns won their fourth straight game by beating the Charlotte Hornets 128-97 on Tuesday night.
The Suns built a 30-point lead midway through the second quarter, though Charlotte cut it to 58-50 early in the third. Phoenix rebuilt its lead to 98-77 by the fourth before cruising to the comfortable victory.

Johnson was hot from the outset, scoring 16 points in the first quarter by making all six of his shots, including four 3-pointers. The forward was playing in his third game since returning from a knee injury that kept him out more than two months. He needed just 18 minutes on the floor to do his damage, shooting 9 of 11 from the field and 6 of 7 on 3s.

Charlotte couldn’t overcome its brutal start. The Hornets shot just 6 of 23 (26.1%) in the first quarter. Terry Rozier scored 19 points, but shot just 7 of 21 from the field. Mason Plumlee added 17.

The Suns jumped out to 36-15 lead after one quarter, shooting 60% from the field. Phoenix pushed that advantage to 50-20 with seven minutes remaining in the half but the Hornets responded with a 27-8 run to cut it to 58-47 at halftime.

It was the second straight game that the Suns struggled to hold a big lead, though both games ended in a win. They had a 29-point advantage over Memphis in the third quarter Sunday before hanging on for a 112-110 win.