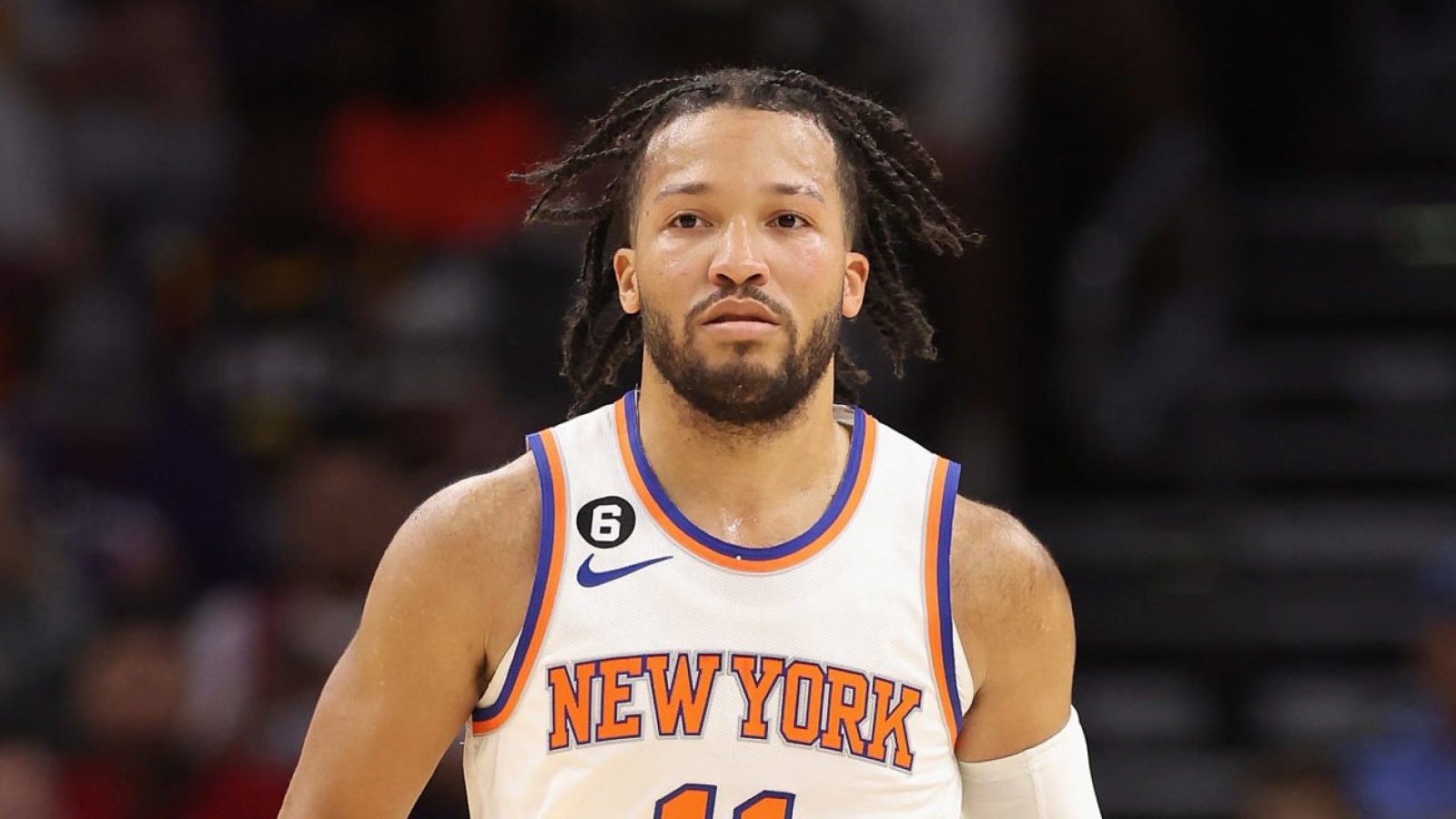 The National Basketball Association has rescinded the New York Knicks’ second-round draft pick in the 2025 NBA Draft after finding the team guilty of tampering.

A four-month long investigation concluded that the Knicks organization began speaking with former Dallas Mavericks point guard Jalen Brunson prior to free-agency starting before they were allowed to do so.

The league released a statement Wednesday about how New York would forfeit their 2025 draft selection as consequence of their early recruitment of the star point-guard.

The following was released by the NBA. pic.twitter.com/qBA7JnwKlo

Though the Knicks seemingly recruited Brunson in an unethical manner, there seemed to be interest from both sides the moment Brunson’s contract with Dallas ended. Early in free agency, back in June, Brunson signed with the Knicks on a four-year, $104 million deal.

Brunson has played the best basketball of his career this year in his first season with the Knicks. Brunson is averaging 20.8 points and 6.2 assists per game, which are both career highs for him. (RELATED: ‘Darkest Times Of My Life’: 22-Year-Old NBA Player Tyrell Terry Announces Retirement)

Brunson has helped guide the Knicks to an above average 18-14 record this season almost midway through the year. New York having any sorts of success is impressive to me considering how they’ve had just one winning season in ten years.

I’m sure the Knicks faithful could care less about this tampering violation considering how the team is looking bound for the postseason.