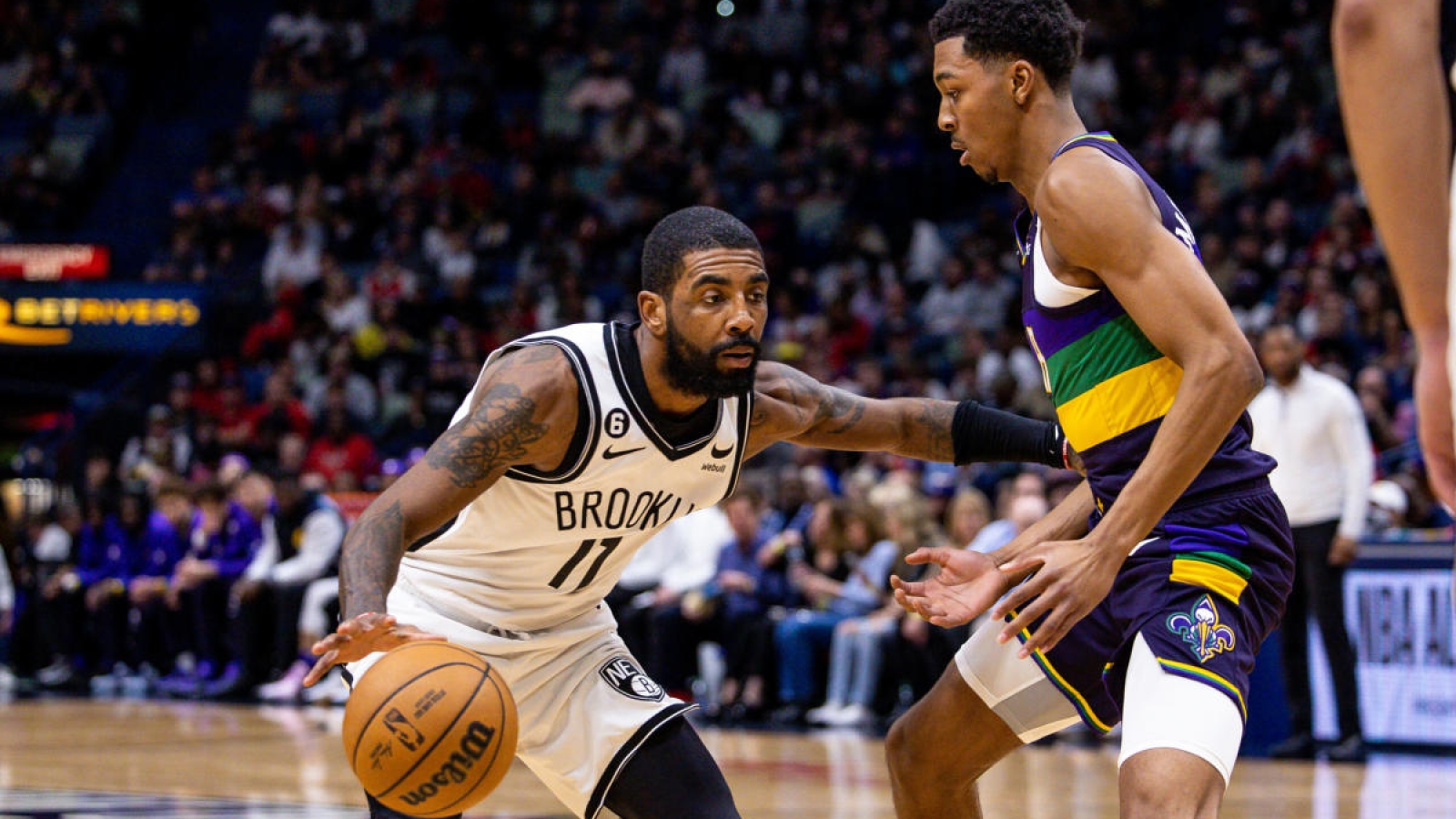 The Brooklyn Nets visited the New Orleans Pelicans at the Smoothie King Center on Friday and won 108-102. This is the second and final meeting between the two teams this season.

For the Nets, Kevin Durant had 33 points and 10 rebounds while Kyrie Irving had 19 points and five assists. TJ Warren had 15 points and Royce O’Neale had 14.

For the Pelicans, CJ McCollum had 28 points and six assists while Naji Marshall had 23 points and nine rebounds. José Alvarado contributed 17 points off the bench and Jonas Valanciunas 12.

Brooklyn didn’t start this game with much energy. Despite only trailing by one point late in the first quarter, you could see the Nets were going through the motions to start this game. Brooklyn wasn’t getting many offensive rebounds and that led the Pelicans to transition out and score points in clusters.

In the second half, the Nets began to match the intensity of the Pelicans. Even though New Orleans lost Zion Williamson and Brandon Ingram, they fought hard and didn’t really do much wrong in this game. Durant and Irving struggled from the field, but in the end, they made the shots necessary to pull off this win.

Here’s how the NBA Twitter reacted to the Nets’ win: