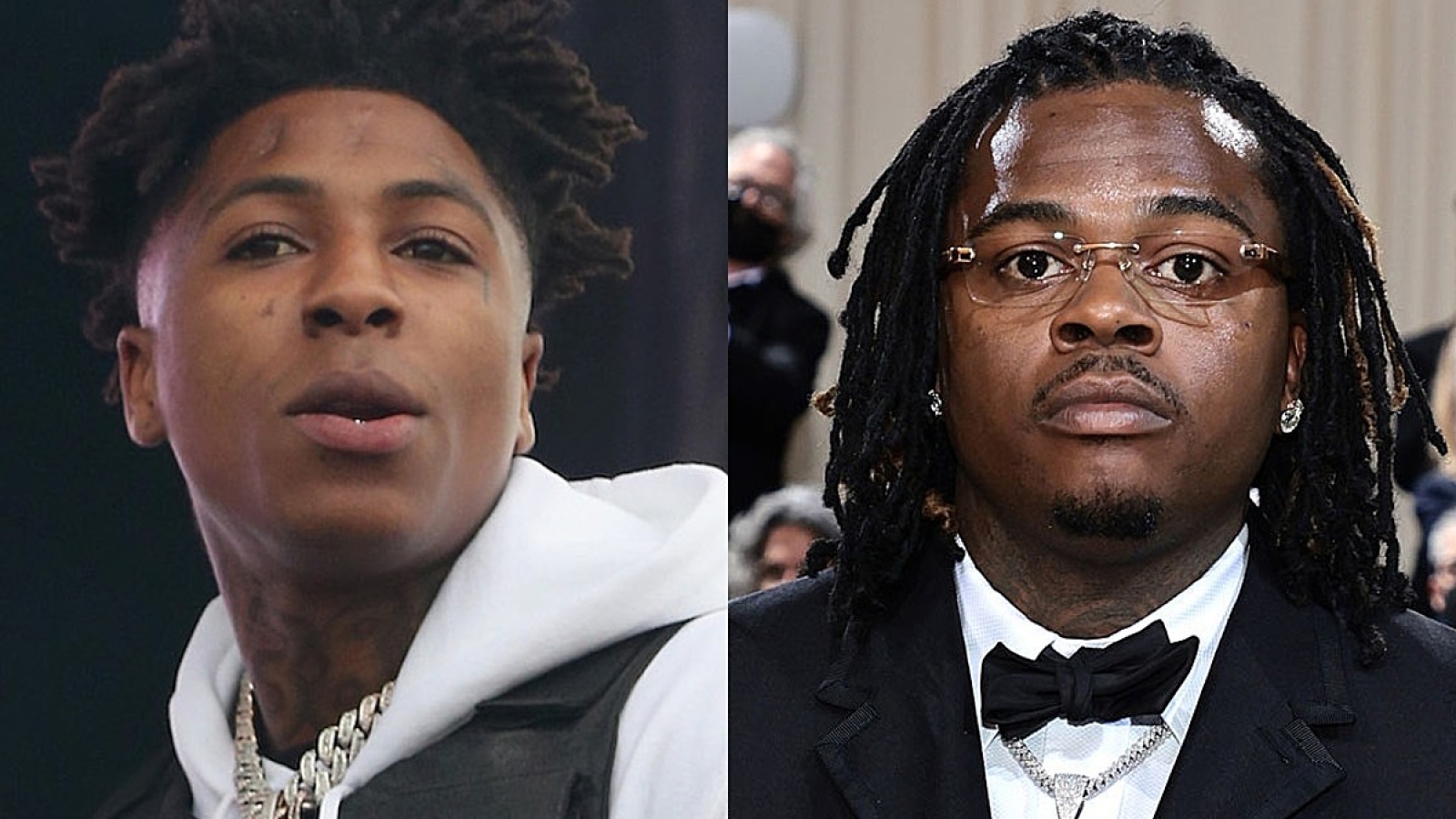 NBA YoungBoy has appeared to respond to the allegations of snitching surrounding Gunna‘s recent plea deal.

This past Friday (Dec. 16), YoungBoy premiered the second episode of his weekly Amazon radio show, Never Broke Again Radio. Top began last week’s installment by making it clear that he didn’t want anyone calling in and asking about snitching allegations. Although he never named Gunna, it was obvious that YB was referring to the recent situation of Gunna taking a plea deal in YSL’s RICO case and getting released from jail.

As aforementioned, this is most likely in response to the recent snitching allegations surrounding Gunna‘s decision to take a plea deal in YSL’s ongoing RICO case.

Initially, a statement from Gunna was released following the news broke that he would be getting released from jail after taking a plea deal in the form of an Alford plea. An Alford plea is designed for defendants who agree that the State has enough evidence to prove them guilty, but they’re not actually admitting guilt of any crime.

“While I have agreed to always be truthful, I want to make it perfectly clear that I have NOT made any statements, have NOT been interviewed, have NOT cooperated, have NOT agreed to testify or be a witness for or against any party in the case and have absolutely NO intention of being involved in the trial process in any way,” Gunna wrote in the statement.

He continued: “I have chosen to end my own RICO case with an Alford plea and end my personal ordeal by publicly acknowledging my association with YSL. An Alford plea in my case is the entry of a guilty plea to the one charge against me, which is in my best interest, while at the same time maintaining my innocence toward the same charge. I love and cherish my association with YSL music, and always will. I look at this as an opportunity to give back to my community and educate young men and women that ‘gangs’ and violence only lead to destruction.”

However, video leaked afterwards of Gunna in the courtroom confirming to a judge that YSL is a gang and that crimes have been committed in furtherance of the gang. He also confirmed that he was with Young Thug when “hydrocodone, methamphetamines and a firearm” were found—and that they were not his.

Following the video leaking, multiple figures in the rap community voiced their opinion on Gunna‘s situation. including Freddie Gibbs, Boosie and 6ix9ine all accusing him of snitching.