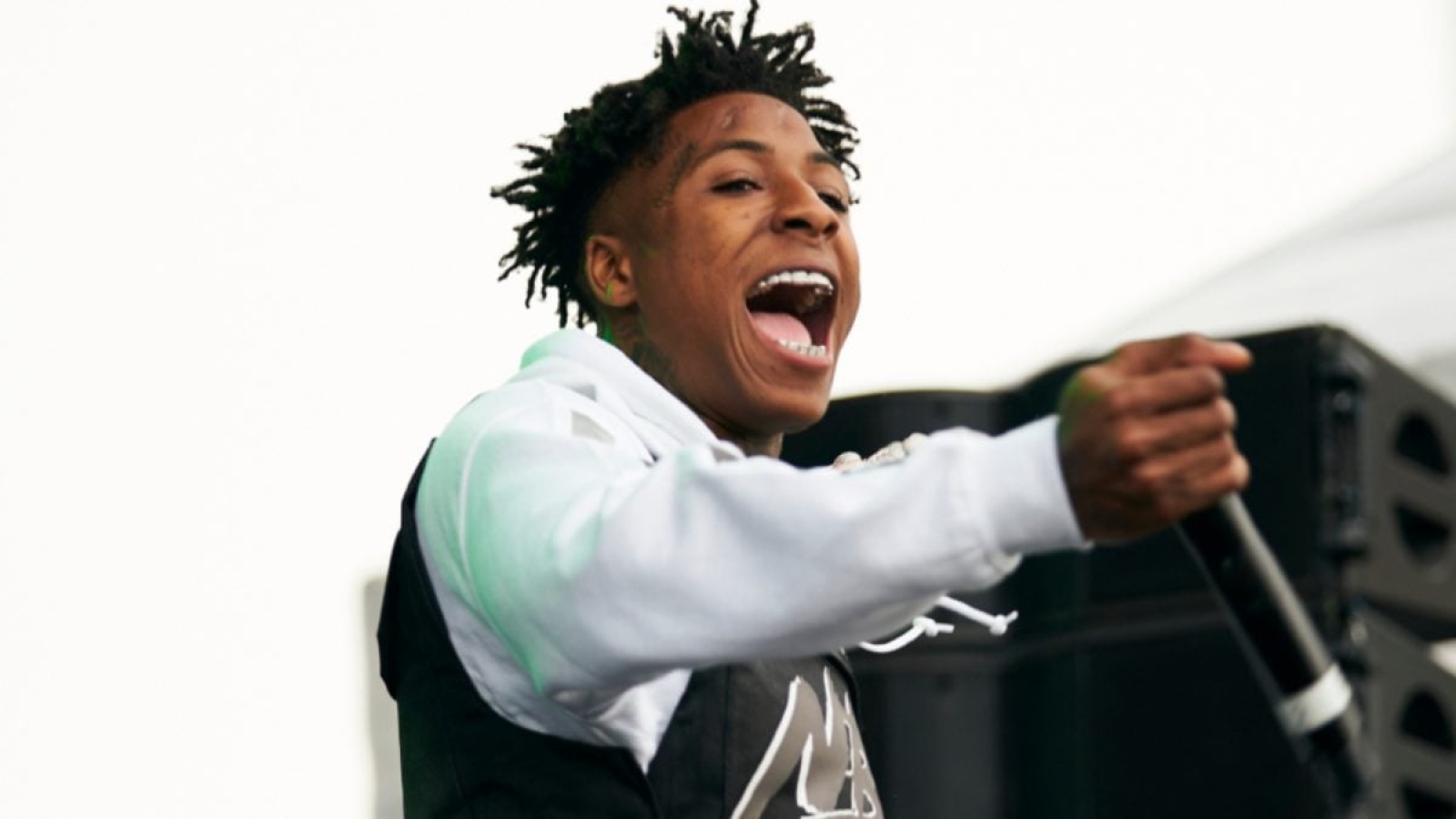 A mere two days into 2023, and NBA YoungBoy has already announced that he’s returning with new music.

The Baton Rouge rapper announced the imminent release of his next project  I Rest My Case, which will drop on Friday (January 6). Akademiks revealed the project’s cover art, which finds YoungBoy reaching for the heavens as numerous devils surround him in the clouds above.

I Rest My Case marks YoungBoy’s ninth project to drop in just over a year. Top has been on a tear with new music since he was found not guilty in his federal gun case back in July. He just dropped off a new project called Lost Files on December 23, his eighth full-length release of 2022 and the follow-up to October’s Ma’ I Got a Family. The rapper was at one point flirting with the idea of dropping 10 mixtapes this year, before admitting last month he “ran out of rhymes.”

YoungBoy’s prolific output seems to be inspiring his other family members to pick up the mic as well, as the 23-year-old’s mother Sherhonda Gaulden hopped on TikTok to preview a new song she’s been cooking up. The freestyle toys with a few religious themes as well, and viewers seemed to mostly be a fan of what they were hearing.

“This where NBA got his talent from I see,” commented one fan. “I’m intrigued. I want to hear it with the music,” wrote another.

This isn’t the first time Sherhonda has showcased her rhyming power. Last month, the 48-year old went viral with another freestyle TikTok video showing off her bars. She also spent 2022 shooting her shot at 50 Cent and Tyler Perry to try to dip her toe into acting as well.

YoungBoy has showed himself to be a supporting family man on more than one occasion, and recently said he plans to move his whole family to Europe, with plans to “stack” some serious cash in the meantime to make it happen.

“We got to stay prayed up I really want to move to Europe with my family once all of this put behind me,” he wrote on his Story. “I’m stacking money until then!!”