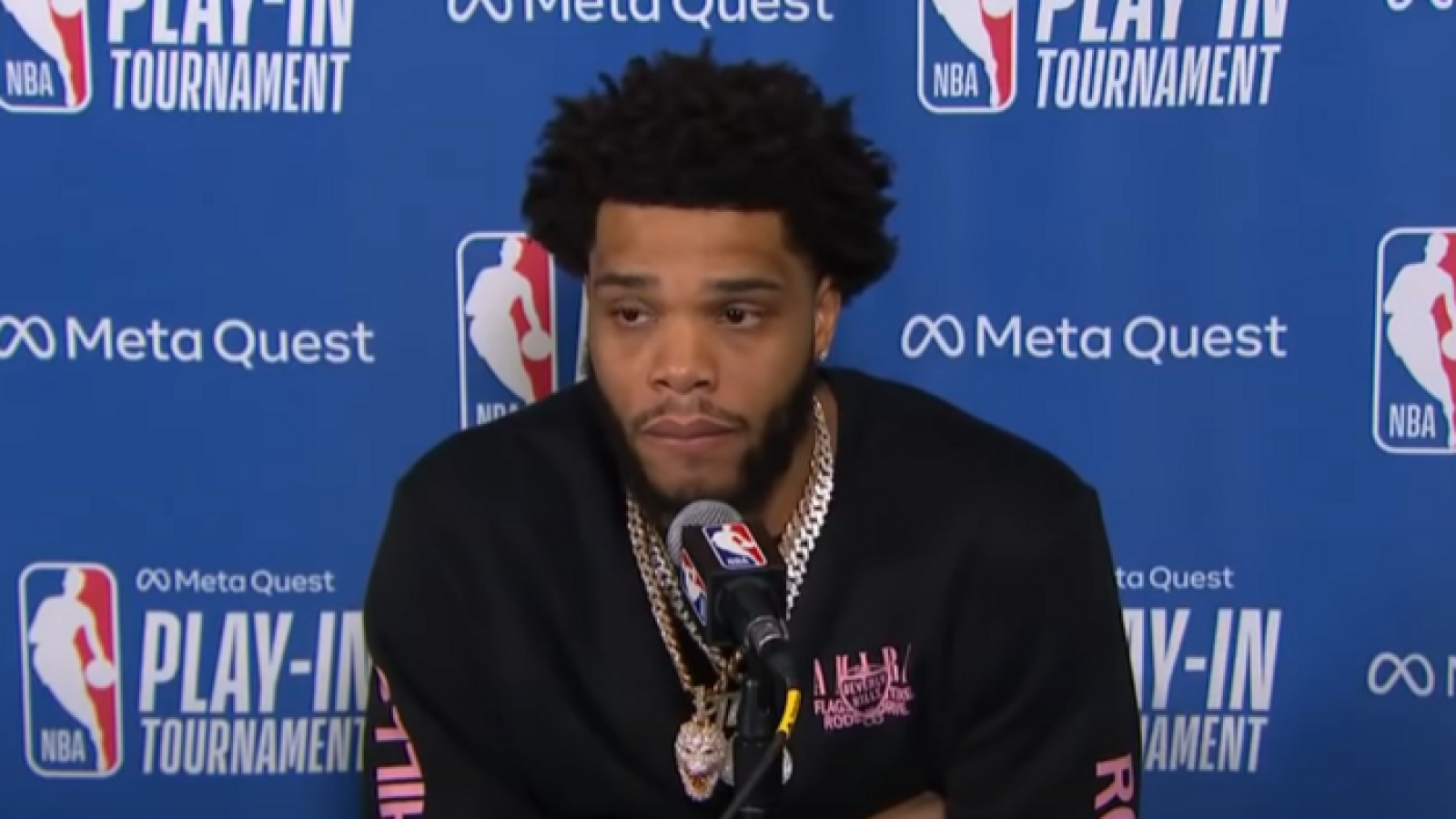 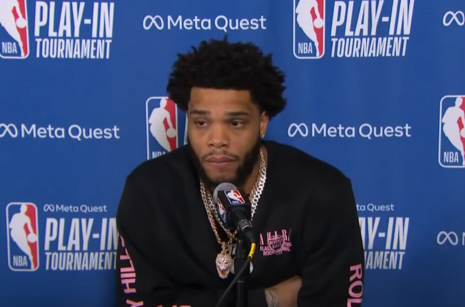 Move over Deshaun Watson, the NBA’s Miles Bridges now occupies center stage for athletes who allegedly abused women on their way to obscene paydays by apathetic pro sports franchises. Bridges was accused of beating up his girlfriend last summer, he received a light probation and now seeks a new contract in excess of $100 million from the Charlotte Hornets.

A photo of Bridges’ girlfriend, Mychelle Johnson, looks like what one would expect from a beating inflicted by a 6-foot-7-inch, 225-pound behemoth. Johnson accused Bridges of choking her, breaking her nose, giving her a concussion, inflicting neck and rib injuries. This brutal beating allegedly took place in front of their two children last June. She posted a photo of herself and said she “can’t be silent anymore.”

If Bridges’ story sounds like that of an athlete whose anti-social behavior doesn’t merit a windfall payday, that’ because it does exactly that. He surrendered to police and paid $130,000 to get released on bail. Pocket change for a chump like him, on the verge of a massive new contract. Watson was accused of sexual misconduct by 30 massage therapists, incurred no criminal charges, was traded to Cleveland, where he signed a new contract for $230 million. He paid off some of his female accusers and also incurred a massive fine while serving an 11-game NFL suspension.

Bridges pled not guilty to the felony charges of injuring a child’s parent and of child abuse. Two charges were eventually dropped, he later pled no contest to the felony domestic charge and received three years of probation. Then turned his attention to a massive contract.

Enter the nitwits running the NBA’s Charlotte Hornets, who’ve employed Bridges since 2018. They initially said they were monitoring the Bridges situation, but now they’ve lost interest in that. A man who scored 20.2 points per game last season is too valuable to let mere felony charges deter them. The Hornets are conducting negotiations with Bridges and are expected to make him richer by more than more than $100 million!

ESPN reported that Bridges, currently an inactive free agent, and the Hornets are “gathering traction in talks on a new deal” that could happen soon. Unreal.

Some measure of justice is expected when Bridges signs that mega-contract. Just as the NFL suspended Watson, the NBA is expected to give Bridges a lengthy suspension.

The message from professional sports is clearly seen through these sordid sagas. Fines and suspensions are merely meant to assuage public outrage. Then it’s business as usual for miscreants like Bridges and Watson and their respective teams in the continuing quest for championships … at any cost.