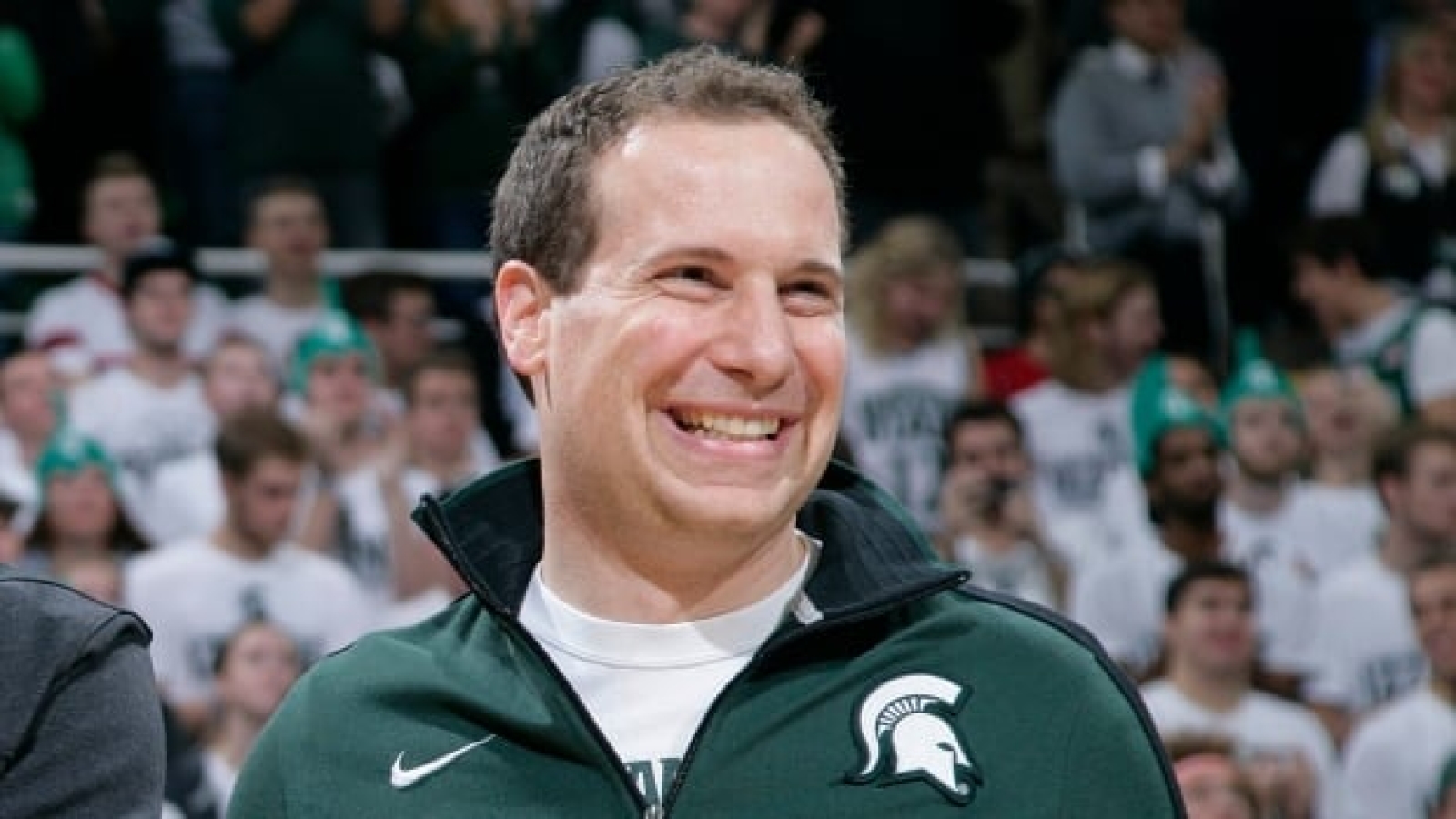 Mortgage executive Mat Ishbia has agreed in principle to buy a majority stake of the Phoenix Suns and Phoenix Mercury from the embattled owner Robert Sarver for $4 billion US, the sides announced Tuesday.

The sale is expected to take several weeks to complete. Ishbia — who is chairman, president and chief executive of United Wholesale Mortgage, which bills itself as the nation’s largest mortgage lender — will be subjected to a vetting process by the NBA, and once that is complete, the league’s board of governors will have to approve the sale.

The board isn’t scheduled to meet until March, though it could convene virtually if the vetting process is completed beforehand.

Forbes recently listed Ishbia’s net worth at $5.1 billion. Ishbia is a former Michigan State player under coach Tom Izzo, and was a member of the Spartans’ NCAA championship team in 2000.

“I am extremely excited to be the next Governor of the Phoenix Suns and Mercury,” Ishbia said in a statement Tuesday night. “Both teams have an incredibly dynamic fan base and I have loved experiencing the energy of the Valley over the last few months.

“Basketball is at the core of my life, from my high school days as a player to the honor of playing for Coach Izzo and winning a national title at Michigan State University. I’ve spent the last two decades building my mortgage business, United Wholesale Mortgage, into the number one mortgage lender in America and I’m confident that we can bring that same level of success to these great organizations on and off the floor.”

If the sale closes at $4 billion, it would be the largest purchase in NBA history. Joe Tsai bought the Brooklyn Nets and Barclays Center for $3.3 billion in 2019, and Tilman Fertitta purchased the Houston Rockets for $2.2 billion in 2017.

Official: Mat and Justin Ishbia reach agreement to buy majority stake of the Phoenix Suns and Mercury from Robert Sarver: <a href=”https://t.co/dEe6QGfZJP”>pic.twitter.com/dEe6QGfZJP</a>

The only other NBA franchise known to be sold for $2 billion or more was the Los Angeles Clippers to Steve Ballmer in 2014.

“I had a great call with fellow Spartan Mat Ishbia congratulating him on his purchase of the Phoenix Suns,” Magic Johnson, another Michigan State alum, tweeted Tuesday. “He’s going to do great things not only for the Suns organization, but for the entire league. All of the other 29 NBA teams better watch out because Mat’s a winner!”

Justin Ishbia, Mat’s brother, also will be part of the ownership group, pending approval. Mat Ishbia will be the team’s governor, Justin the alternate governor.

I had a great call with fellow Spartan Mat Ishbia congratulating him on his purchase of the Phoenix Suns. He’s going to do great things not only for the Suns organization, but for the entire league. All of the other 29 NBA teams better watch out because Mat’s a winner!

Ishbia’s company is built around team aspects, and he often speaks of the lessons he learned while playing for Tom Izzo and with Mateen Cleaves at Michigan State. His company even has an intramural basketball program with an on-site full-court gym.

“This is not that complicated,” Ishbia recently told HBO’s “Real Sports with Bryant Gumbel” for a profile, discussing his strategy with people. “Get the best people to join your team, just like in sports. Train them, coach them to be the best version of themselves, like Izzo used to do with us. And then treat them so well that they never want to leave.”

The NBA suspended Sarver in September for one year, plus fined him $10 million, after an investigation found he had engaged in what the league called “workplace misconduct and organizational deficiencies.”

Takes over from Sarver

The punishment came nearly a year after the NBA asked a law firm to investigate allegations that Sarver had a history of racist, misogynistic and hostile incidents over his nearly two-decade tenure overseeing the franchise.

Shortly afterward, Sarver announced he would be looking to sell the Suns and the Mercury.

Sarver bought the Suns in 2004 for $401 million — then an NBA record, and roughly 10 times less than the price Ishbia agreed to pay.

“Mat is the right leader to build on franchise legacies of winning and community support and shepherd the Suns and Mercury into the next era,” Sarver said. “As a former collegiate basketball player and national champion, Mat has exactly the right spirit, commitment and resources to pursue championships.”

Ishbia has been mentioned before as a possible buyer of pro franchises, and he is a prominent Michigan State donor. He helped fund the $95 million deal that the Spartans gave football coach Mel Tucker last year. He played in 48 games for Izzo during his time as a walk-on guard in East Lansing.

Ishbia in November confirmed to The Associated Press his interest in buying the NFL’s Washington Commanders after owners Dan and Tanya Snyder hired a firm to explore potential transactions. It was not immediately clear if buying the Suns would take him out of the process with the Commanders.

“This is a dream come true for my entire family including my parents, my three children, and my brother Justin, who will be making a significant investment with me and bring his incredible business acumen and shared passion for basketball,” Ishbia said. “I appreciate Robert Sarver’s time and support throughout the process. We are so honored to be, with approval by the NBA, the next stewards of the Phoenix Suns and Phoenix Mercury.”