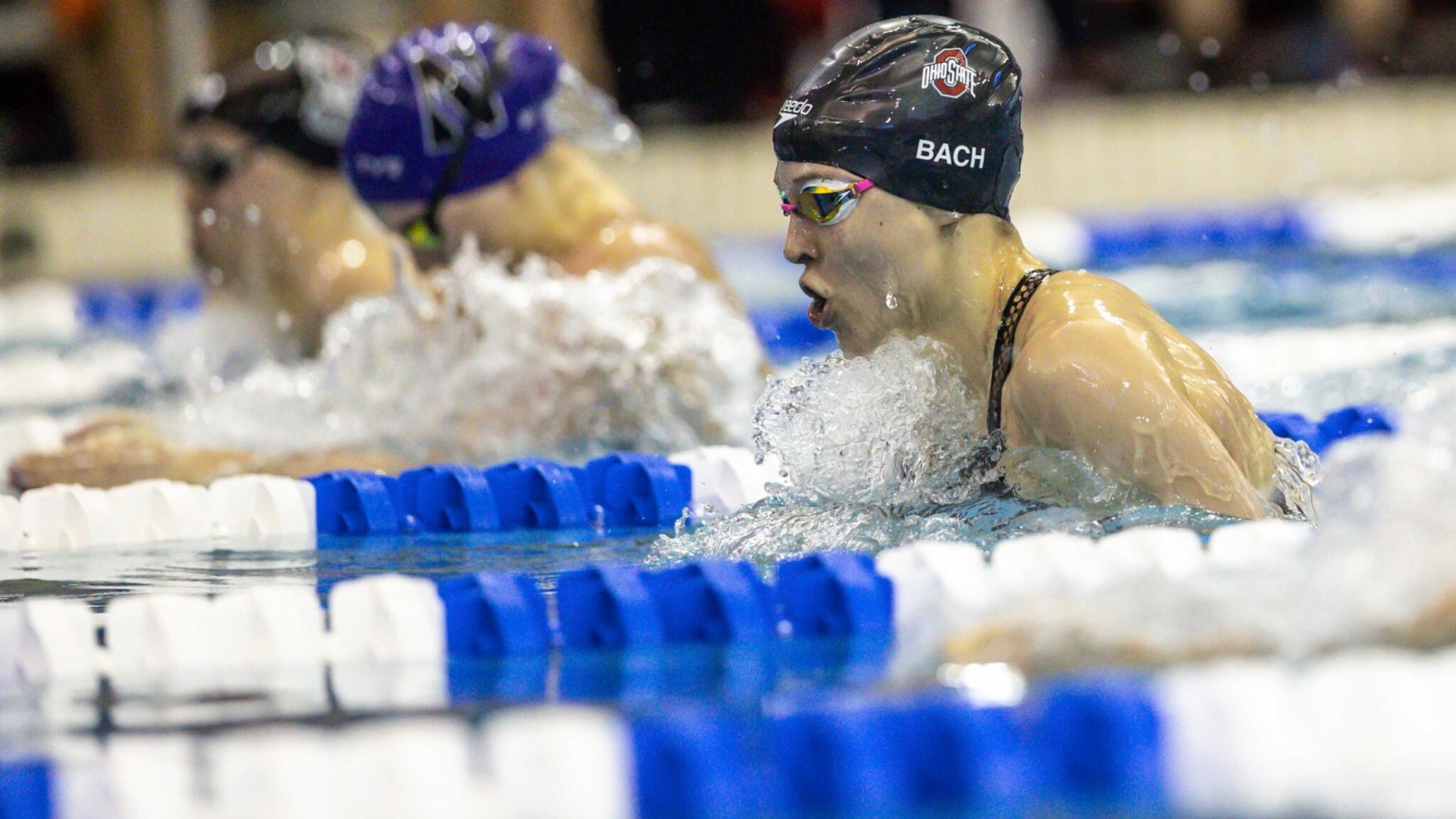 Breaststroker Hannah Bach will be returning to swim for the Buckeyes this spring, the school has confirmed to SwimSwam. Bach has appeared on the roster all fall semester but did not compete in any meets for the Buckeyes. She also will swim next season (2023-2024) using her COVID-19 fifth year.

Bach has been a huge contributor to the Ohio State women, who have won the Big Ten Championship in each of her first three years. In 2021, Bach swam one of the fastest 50 breaststroke splits in history with a 26.03 as the OSU women won the 200 medley relay on night 1. At the 2022 Big Ten Championships, she split even faster with a 25.51 helping the Buckeyes set a Big Ten record in the process.

The Ohio State women will be back in action in a double-dual against Alabama and Texas on January 13-14. The school has confirmed that Bach will be in attendance.