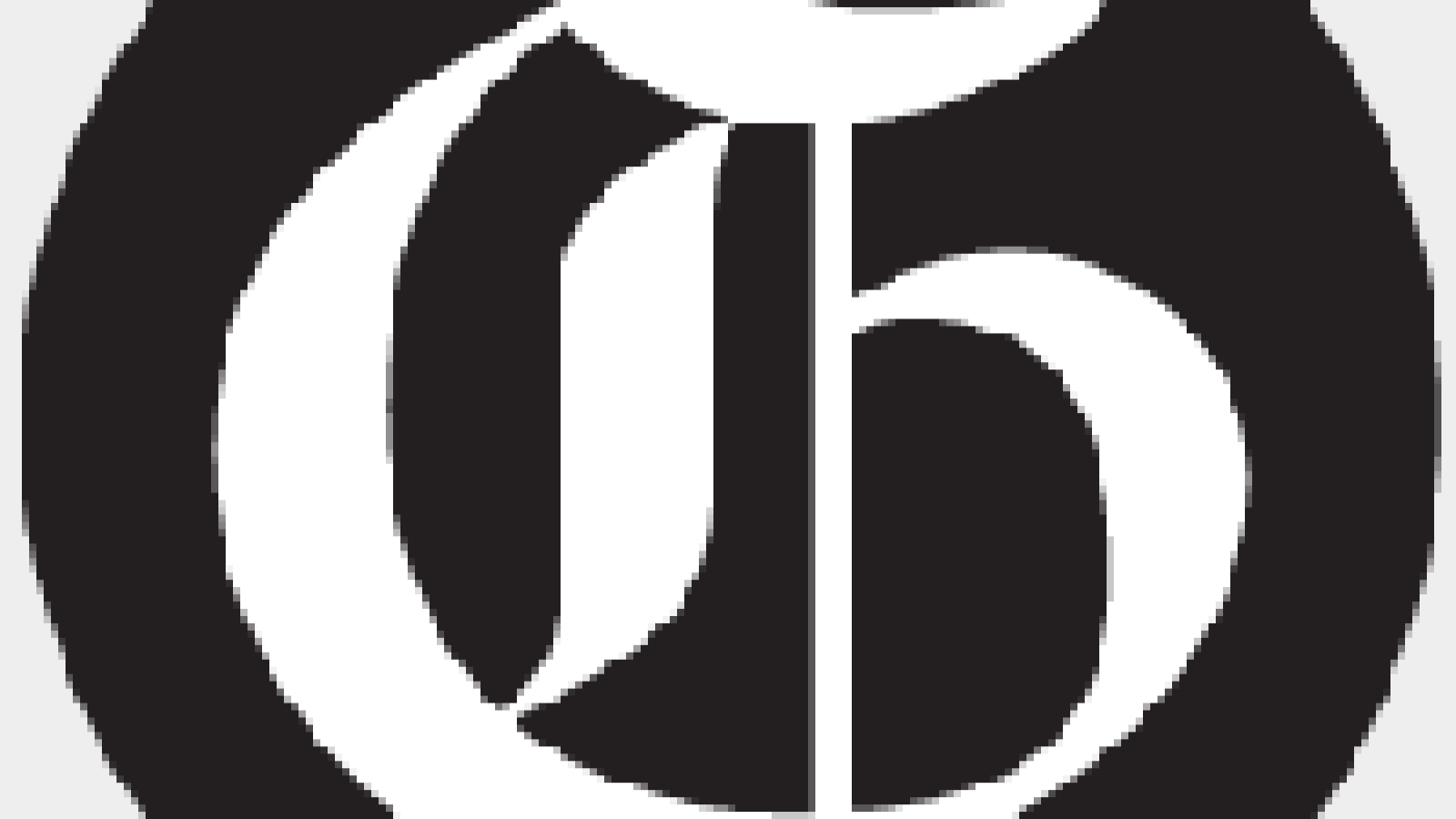 In a letter to Secretary of Education Miguel Cardona and assistant secretary for civil rights Catherine Lhamon, the Drake Group said that the disproportionate amount of sponsorship money going to male college athletes, often with the cooperation of university athletic programs, was a violation of Title IX’s prohibition on sex-based discrimination and warrants a federal investigation.

“We do not write to suggest that [the office for civil rights] stem this flow of cash to college athletes, but rather to alert OCR that this cash is, with the blessing and/or cooperation of the 1000+ universities in the NCAA, flowing predominantly to men,” the group said in the letter. “Such inequitable financial aid, treatment and benefits provided to men are a violation of Title IX. OCR must provide guidance to the schools that this is improper and will be pursued with enforcement proceedings as necessary.”

NIL deals, which allow student-athletes to profit off of their name, image, and likeness, became a widespread practice across collegiate athletics after the Supreme Court ruled the NCAA’s prohibition on non-academic student-athlete compensation violated federal antitrust law.

As a result, thousands of athletes were allowed to ink endorsement deals with corporations and businesses, a practice that has provided the intercollegiate sports landscape with a huge influx of cash, and made millionaires out of star collegiate athletes.

University of Alabama quarterback, 2021 Heisman trophy winner, and top NFL prospect Bryce Young raked in over $800K in endorsements before he started a game in 2021. Ahead of the 2022 college football season, Young inked deals with a BMW dealership, Dr. Pepper, and others. The collegiate sports data website On3 placed the total value of Young’s NIL deals at over $3.5 million.

CLICK HERE TO READ MORE FROM THE WASHINGTON EXAMINER

Nine of the top 10 student-athletes by NIL deal value are men, according to On3’s rankings, with NBA star LeBron James’s son Bronny James, a high school student, topping the list with an estimated net worth of $7.5 million.