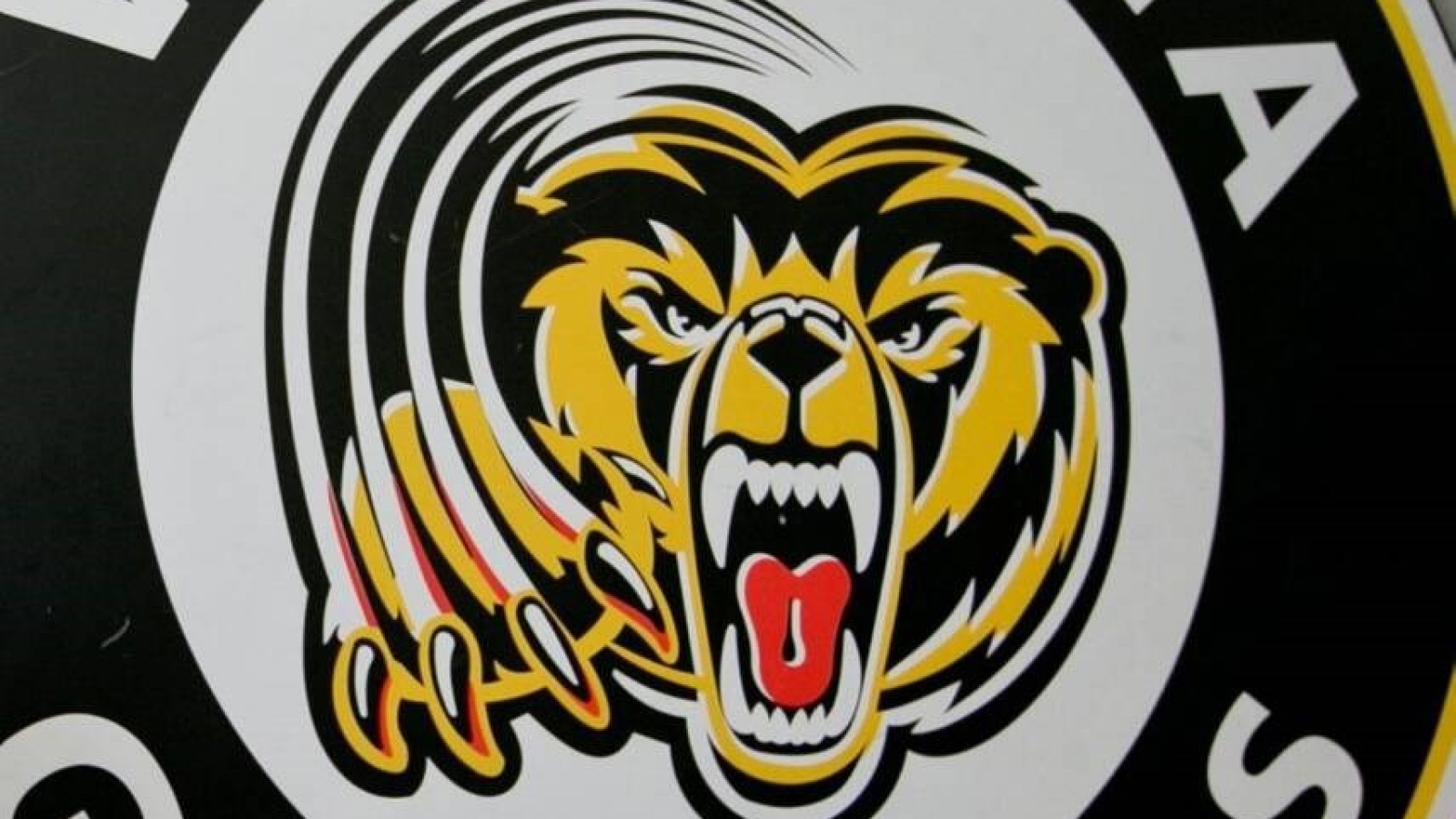 Owen Bohn only seems like a 20-year-old revelation with the Victoria Grizzlies.

Owen Bohn only seems like a 20-year-old revelation with the Victoria Grizzlies. But Grizzlies general manager and head coach Rylan Ferster has been tracking the native of Morgan Hill, California, since Bohn played for Ferster’s Philadelphia Hockey Club a few seasons ago in youth elite.

“I’ve liked him since he was a young player and jumped at the opportunity to get him [in a trade this season with the Wenatchee Wild] because I knew what I was getting,” said Ferster.

Bohn has more than repaid that confidence the coach has in him. The San Jose Junior Sharks youth association product has scored goals in five ­consecutive games heading into tonight’s B.C. Hockey League tilt between the Grizzlies and ­Powell River Kings at the Q Centre and has 14 goals and 26 points in 27 games on the season.

“When I talked to scouts, I said this kid is going to score 20-25 goals in the BCHL,” said Ferster.

“He has really good hands and he also hits hard. He is not big [five-foot-11 and 170 pounds] but is not afraid to throw his body around. He runs over guys. He is a complete player.”

“We don’t usually get one-game weekends. I told the guys to treat this like a Game 7,” said Ferster.

The BCHL break runs from Sunday to Dec. 30. The Nanaimo Clippers will head into the break as the runaway Coastal Conference leaders with a BCHL second-best record (22-4 heading into Friday night’s game against the Prince George Spruce Kings).

ICE CHIPS: A name was omitted in this week’s story about the Island players, and players from Island teams, who will play in the BCHL top-prospects game next month in Penticton. Six-foot-two forward Owen Beckner from Victoria, who performs for the Salmon Arm Silverbacks and is ranked by Central Scouting for the 2023 NHL draft, is also playing in the BCHL top prospects game.