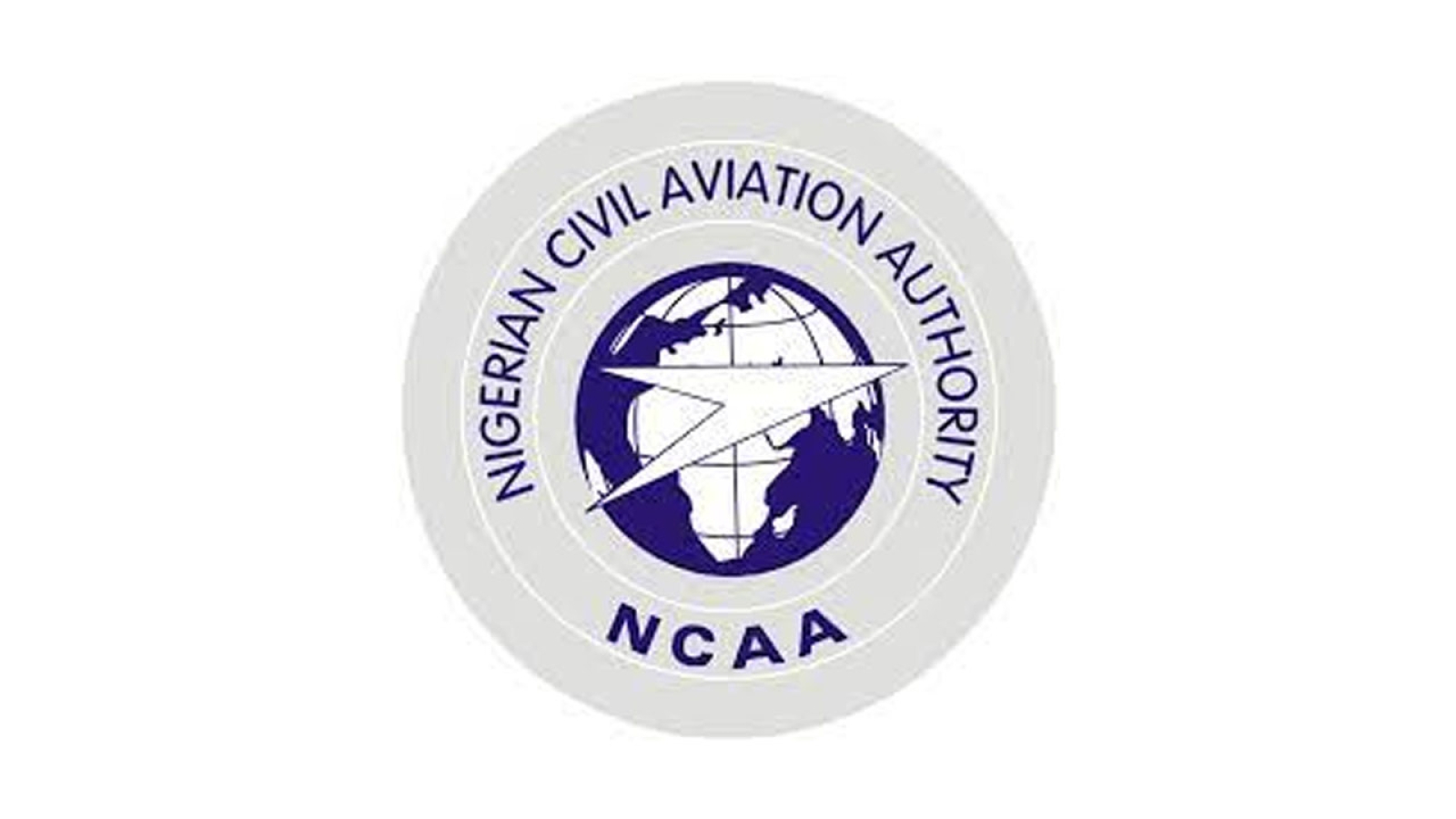 The Nigeria Civil Aviation Authority (NCAA) has warned pilots and airline operators to err strictly on the side of caution as adverse weather continues to disrupt scheduled operations globally.

The apex regulatory body also appealed to air travellers to be patient with the crew in the face of flight delays and even cancellations.
Indeed, hazardous weather conditions have struck most airports globally, forcing airlines to cancel several flights and ditch holiday trips for families.

Flight tracking site, FlightAware, showed that over 10,856 flights were delayed by bad weather, yesterday, with 3,329 cancelled. Total delays within, into, or out of the United States were 3,016, while a total of 1,731 were cancelled.

The figures were worse on Christmas eve as at least 5,934 flights were cancelled in the U.S. alone after nearly 2,700 cancellations on Thursday.
Despite the comparatively low traffic, the situation is not significantly different in Nigeria, partly due to harmattan haze, poor visibility in airports nationwide and aviation fuel scarcity. Two in every three flights are now delayed, with at least one at risk of cancellation.

The NCAA, in its latest Advisory Circular, addressed to all pilots and airline operators, warned of dangerous weather between December and March 2023 – sequel to the Seasonal Climate Prediction (SCP) issued by the Nigerian Meteorological Agency (NIMET).

Director General of the NCAA, Capt. Musa Nuhu, stated that the Advisory Circular was intended to alert pilots about the nature of weather associated with the dry season in Nigeria, ranging from light/moderate to severe dust haze and sometimes early morning fog, which can sometimes reduce the horizontal visibility to below the aerodrome operating minima.

The regulator warned that the effects of the weather on flight operations include: air-to-ground visibility reduction due to haze dust or fog; aerodrome visibility may fall below the prescribed operating minima and in severe conditions, dust haze can blot out runways, markers and airfield lightings over wide areas, making visuals navigation extremely difficult or impossible.

Therefore, “flights are bound to be delayed, diverted or cancelled where terminal visibility falls below the prescribed aerodrome operating minima.”
All pilots, operators and Air Traffic Controllers (ATCs) were urged to abide by safety requirements, which include the closure of the airspace by ATCs when any of these conditions in are observed or forecast by NIMET; strict adherence to published aerodrome weather minima flight crews/operators and ATC.

“Operators shall ensure that all necessary measures are put in place to cushion the effects of delay or cancellations on their passengers. While the Authority urges all passengers to exercise patience and understanding during this period as their safety is of utmost importance, stakeholders should ensure strict compliance to this Advisory Circular as violations would be viewed seriously,” Nuhu said.

Besides the weather disruption, airline operators had also alerted the travelling public to prepare for flight delays and cancellations over aviation fuel scarcity.

The operators, under the aegis of Airline Operators of Nigeria (AON), said the perennial scarcity had returned and was most likely to disrupt operations at this peak period.

The Guardian had reported that another round of airfare hikes was looming this festive season, alongside a high probability of flight delays and cancellations nationwide.