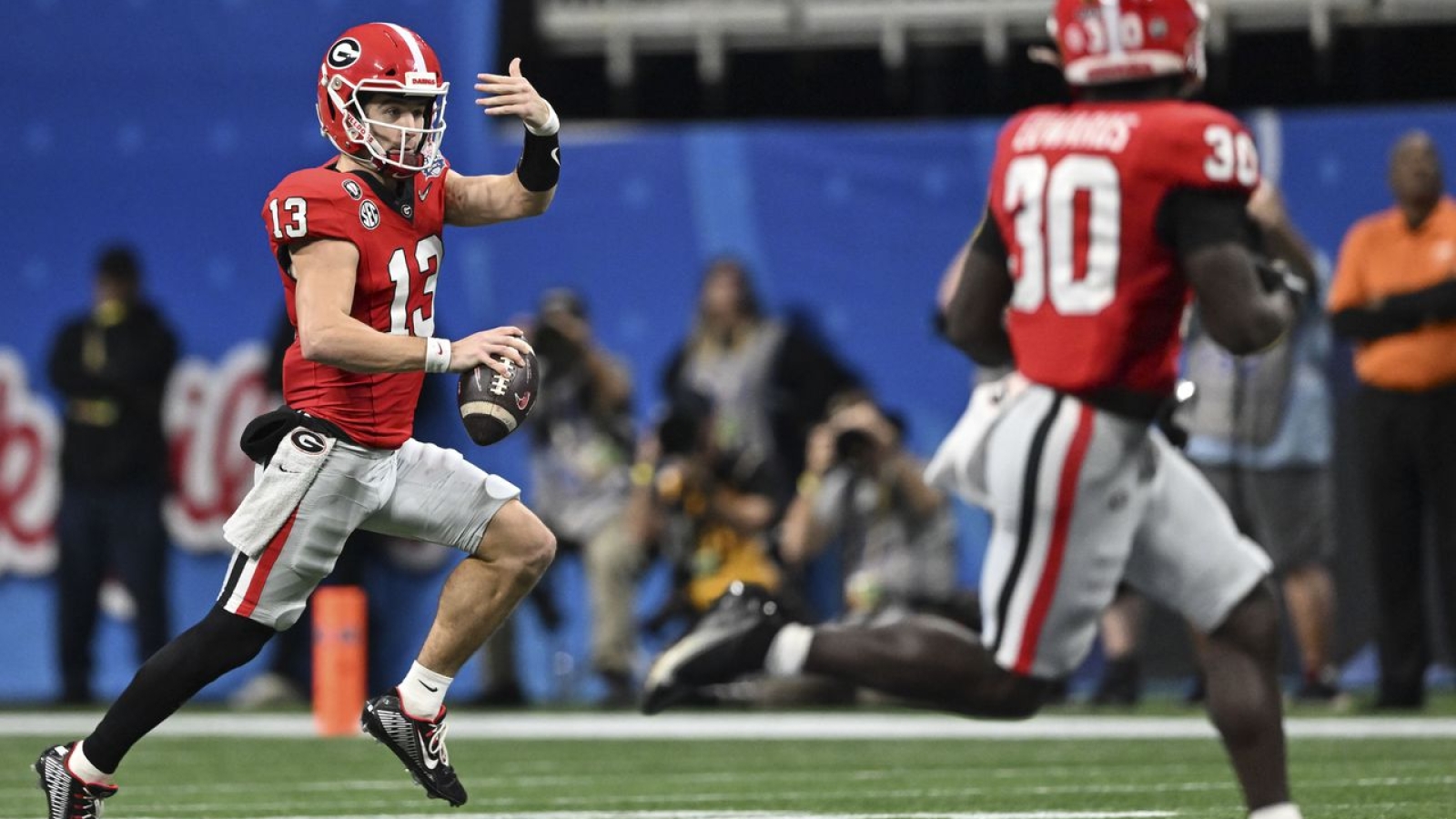 The best team in college football will be determined on Monday night, as the defending champions take on a program looking to finish their Cinderella story, as the Georgia Bulldogs take on the TCU Horned Frogs.

The three-time champion Bulldogs are looking to become the first program in the College Football Playoff era to win consecutive national titles. After winning its first title since 1980 last season, Georgia is looking to pull off its first undefeated season in 42 years. Though they had some scares during the regular season, the Bulldogs were able to go 8-0 in SEC play, and win their 17th conference championship, and first since 2017. They punched their ticket to the championship game by hanging on by their fingernails against Ohio State in the Peach Bowl on New Year’s Eve. Led by their star quarterback Stetson Bennett, Georgia’s offense has managed to score their way out of problems throughout the 2022 campaign. If they want to become the first school to win back-to-back national championships since Alabama accomplished the feat in 2011 and 2012.

It has been a long time since TCU was a legit contender for the national crown. Granted, even during their undefeated regular season, and run to the school’s first Big 12 Championship Game in five years, no one believe the Horned Frogs were going to make it to the final four, let alone stay there. However, a dominant offense, led by their extremely versatile quarterback in Max Duggan, TCU has a shot to win its first championship since 1938. They come into Monday night hot off the heels of their massive win over No. 2-ranked Michigan in the Fiesta Bowl.

This will be Georgia’s third crack at a championship under the CFP format, but the first against a school that is not the Crimson Tide. TCU has never played in a winner-take-all game for the national championship, as both of their titles came before the poll era.