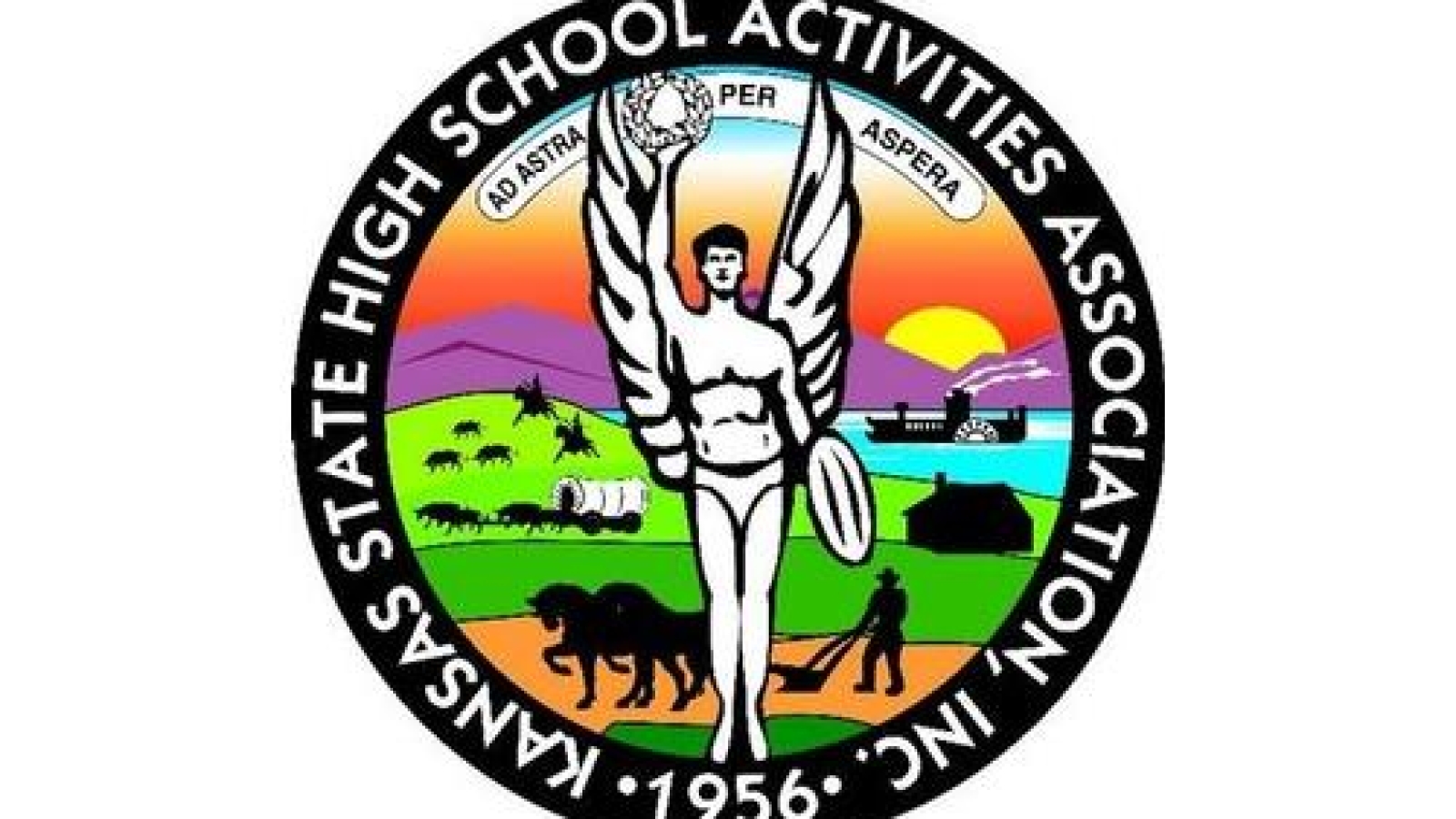 SE of Saline at Clay Center

SE of Saline at Clay Center

Southeast of Saline High School lost its complete grip on basketball lead in the NCAA during the 2022-23 season in the opening week of the 2023 season as the Trojan girls suffered their first NCAA loss of the season and dropped to third place in the current NCAA standings while the Ellsworth Lady Bearcats moved into the top spot with a 3-0 NCAA record and Minneapolis, who defeated the Lady Trojans on Friday moved into the No. 2 spot in the standings.

Here is a look at what each of the six NCAA schools’ respective teams did in the action following the 2022 Christmas Break :

The Beloit basketball teams returned to action this past Tuesday night against Phillipsburg and came away with a split in the doubleheader. The Lady Trojans began the night falling 77-27, but the Trojan boys were able to salvage a split in the nightcap, scoring an 82-50 victory. The Trojans and Lady Trojans returned to action Friday night and split another doubleheader against Hoisington High School. Once again, the Lady Trojans opened the evening dropping a 54-19 contest, but the Trojan boys again were able to salvage the split in the nightcap with a 62-30 victory. … The Beloit wrestling teams saw their first action of 2023 on Saturday in the Norton tournament where the Trojan boys finished in 6th place with 66 points while the Lady Trojans finished tied for 16th place after competing in the tournament but not being able to score any points.

The Ellsworth basketball teams opened their play in 2023 this past Tuesday night scoring a doubleheader sweep against Larned as the Lady Bearcats scored a 46-33 victory in the opener and the Bearcat boys completed the sweep with a 60-22 win in the nightcap. … The Bearcat wrestling team  hosted their annual tournament on Saturday where they were able to score 35 points and finished in 11th place.

The Republic County High School basketball teams opened action in 2023 this past Tuesday night when they stepped outside of NCAA action and played Concordia High School in a doubleheader, but the Buffs and Lady Buffs got swept in the non-league doubleheader as the Lady Buffs lost the opener 51-39 and the Buff boys were unable to salvage a split in the nightcap when they lost 62-38. … The Republic County wrestlers traveled to De Witt, Nebraska this past Saturday for their first action of 2023 and finished in 2nd place in a dual tournament. The Buffs scored victory overs Lakeview, Albany, Falls City, Centura, Weeping Water, Auburn and Tri County during the tournament, but lost a 38-32 match to Fillmore Central in the championship match.

The Sacre Heart basketball teams opened their 2023 action this past Tuesday night when they split an NCAA doubleheader against Minneapolis High School. The Lady Trojans opened the evening dropping a 53-18 contest and the Knight boys were able to salvage a split on the evening when they scored a 64-54 victory over the Lions. The Knights and Lady Knights returned to action on Thursday night against St. John’s-Tipton and were able to split the doubleheader with the Lady Knights winning the opener 44-42 and the Knight boys completing the sweep with a 60-32 victory. The Sacred Heart teams got right back into action Friday night when they played Hays Thomas More Prep High School and got swept. The Lady Knights lost the opening game 55-30 and the Knight boys were unable to salvage a split on the night when they lost 62-44 in the nightcap.

The Southeast of Saline High School basketball teams returned to action this past Firday night when they split an NCAA doubleheader against Minneapolis. The Lady Trojans dropped their first game of the season, falling 47-41 in the opener of the doubleheader, but the Trojan boys were able to come back and salvage a split in the nightcap with a 69-27 victory. … The Trojan wrestlers competed in the Ellsworth Invitational on Saturday and were able to compile 95.5 points to finish in 4th place as a team.