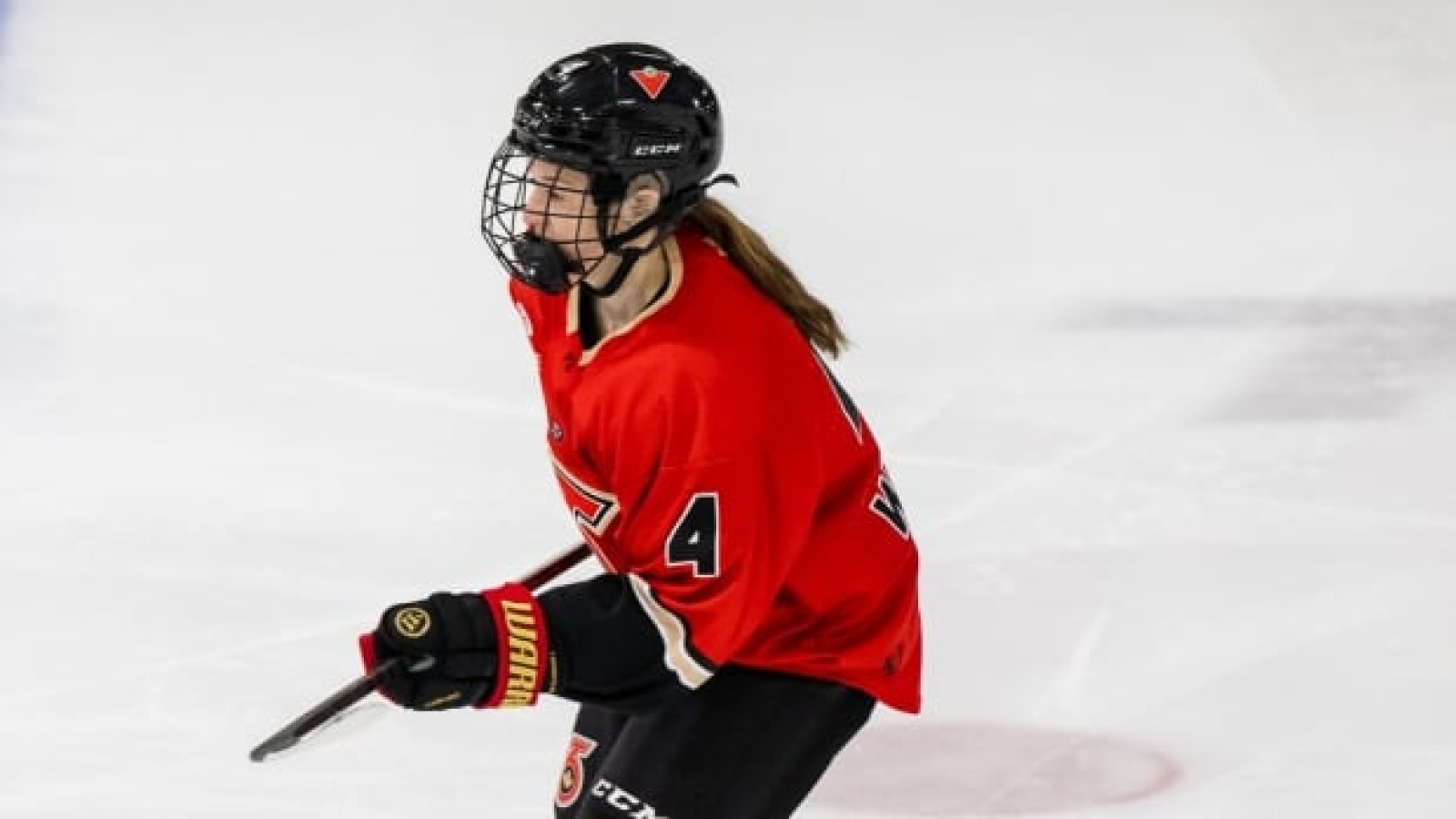 Recent Toronto Six signing Daryl Watts has disclosed her contract terms, and her $150,000 US salary in 2023-24 will be a Premier Hockey League record.

The Six signed the 23-year-old from Toronto to a two-year contract last week.

Forward Mikyla Grant-Mentis was the highest-paid player heading into the current PHF season after signing an $80,000 contract with the Buffalo Beauts in May.

The seven-team PHF, with clubs in both Toronto and Montreal, intends to double the salary cap from its current $750,000 per team to $1.5 million next season.

Wilson-Bennett buries it and Daryl Watts has her first PHF point! <a href=”https://t.co/zzhyEEY3Tw”>pic.twitter.com/zzhyEEY3Tw</a>

Watts ranks second all-time in NCAA scoring with 297 points in 172 games, including 136 goals and 161 assists recorded over five seasons from 2017-22 with both Boston College and the University of Wisconsin.

In her rookie season at Boston, she was the first freshman to win the Patty Kazmaier Award that goes to the top player in women’s Division 1 hockey.